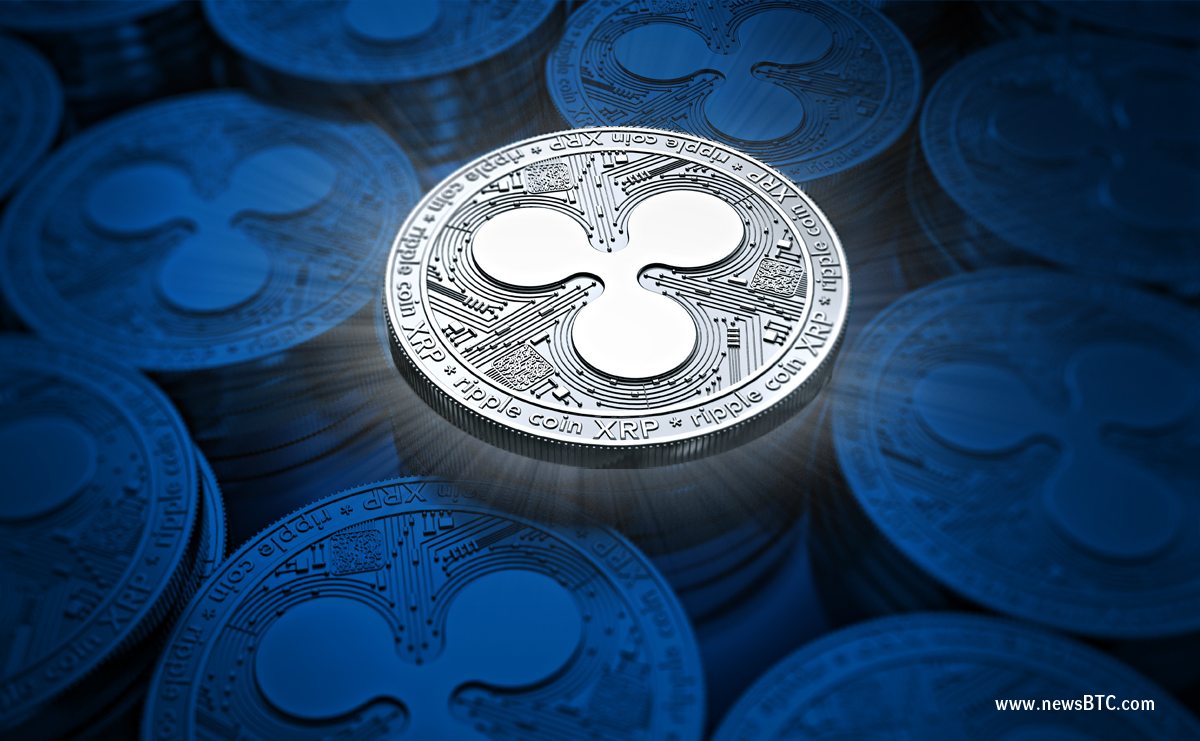 However, the price faced a strong resistance near the $0.2660 level and the 100 hourly simple moving average. There was no close above the 100 hourly SMA, resulting in a fresh bearish reaction.

An immediate support is near the $0.2580 level and a connecting bullish trend line on the hourly chart of the XRP/USD pair. If there is a downside break below the trend line support, the price is likely to decline further below the $0.2570 support.

On the upside, there are many hurdles near the $0.2660 level and the 100 hourly SMA. Additionally, there is a major bearish trend line forming with resistance near $0.2645 on the same chart.

Therefore, a clear break above the $0.2660 resistance and the 100 hourly SMA is needed for a decent upward move. The next resistance is near $0.2685, above which the price is likely to climb towards the $0.2750 resistance area in the near term.

Hourly RSI (Relative Strength Index) – The RSI for XRP/USD is now well below the 50 level, but showing a few correction signs.