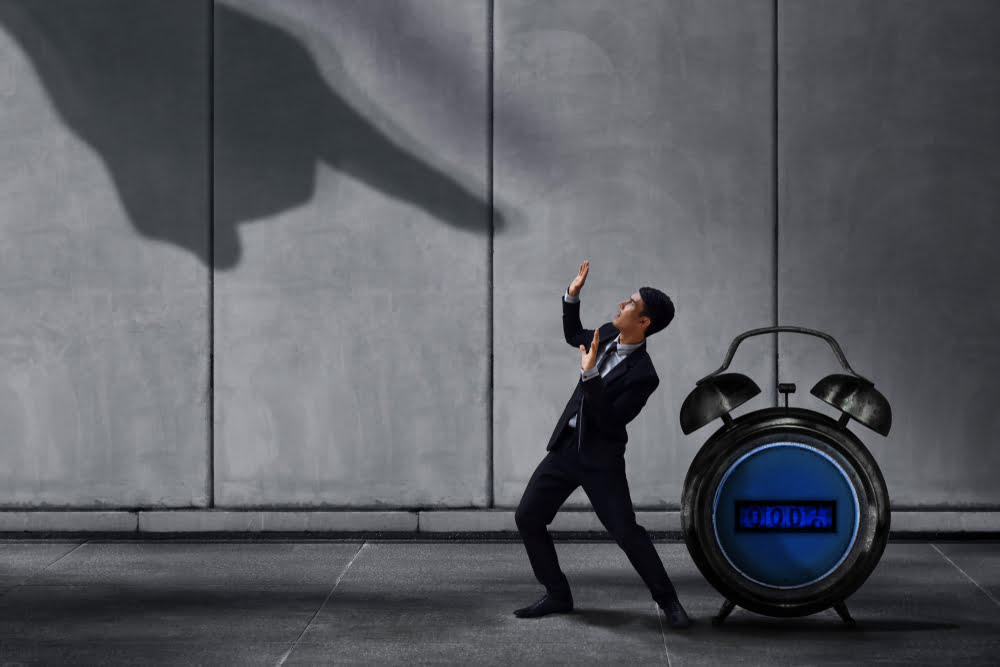 After a strong increase, ripple failed to surpass the $0.2250 resistance area against the US Dollar. There was a sharp bearish reaction in XRP and the price declined below the $0.2150 support.

A similar price action was observed for bitcoin after it was rejected near the $8,450 level. BTC is down 5% and it broke the $8,080 support area.

However, the previous support near $0.2080 is now acting as a hurdle. More importantly, there is a major bearish trend line forming with resistance near $0.2105 on the hourly chart of the XRP/USD pair.

The current price action suggests that XRP might be setting up for a final downside thrust below the $0.2050 level. In the mentioned scenario, the price might spike towards $0.2000 or $0.1980 before it starts a new upward move.

Looking at the chart, ripple price is clearly broke a couple of important supports to invalidate the chances of a run towards $0.2400. Still, the price is likely to bounce back until there is no daily close below $0.2000.