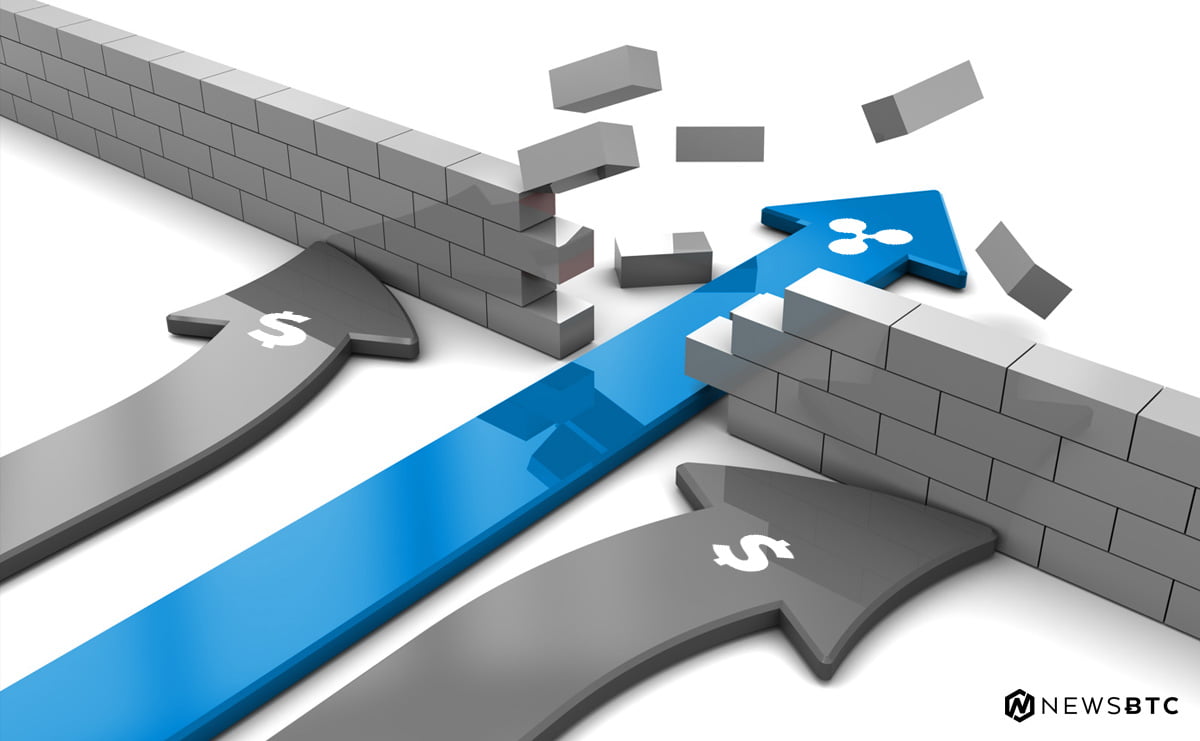 Ripple (XRP) Price Up 4% While BTC and ETH Are Consolidating

Ripple price is gaining bullish momentum against the US Dollar, bitcoin and Ethereum. XRP price must surpass $0.2850 to continue higher in the near term.

This past week, there was a sharp correction in ripple price below the $0.2750 support area against the US Dollar. XRP price even broke the $0.2700 level before the bulls took a stand near the $0.2650 support area. Later, a support base was formed near $0.2650 and recently the price started a fresh increase. It broke the $0.2700 and $0.2750 resistance levels to move into a positive zone.

Looking at the chart, ripple price is clearly showing positive signs above $0.2750, while bitcoin and Ethereum are struggling to climb higher. Therefore, there are high chances of more gains above the $0.2850 resistance.

Hourly MACD – The MACD for XRP/USD is moving nicely in the bullish zone.