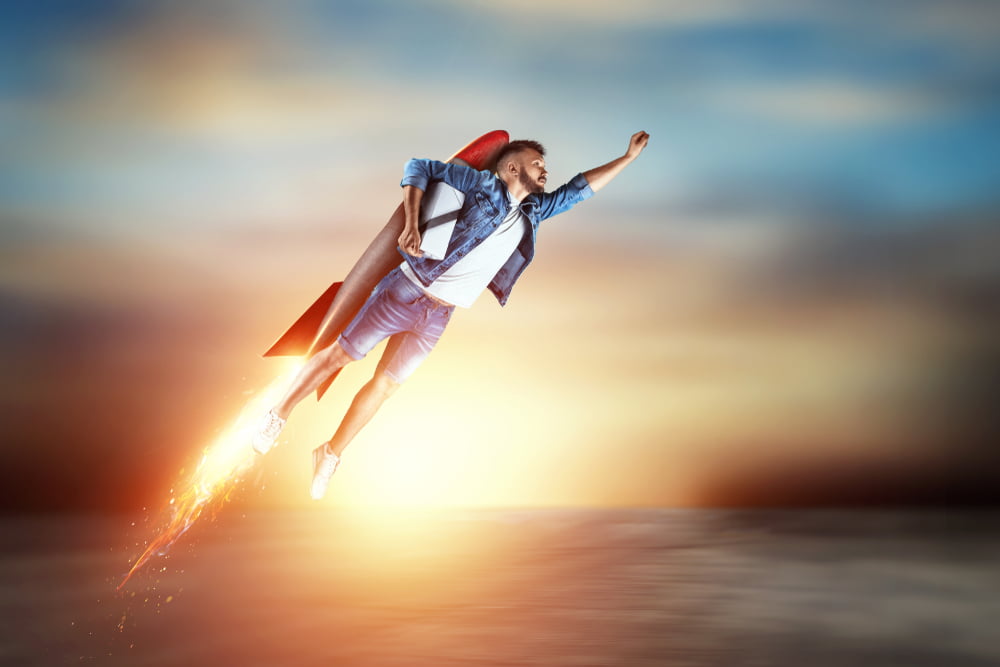 Ripple started a strong increase from the $0.1820 support zone against the US Dollar. XRP price seems to have formed a double bottom pattern and it could rise further towards $0.2000.

Ripple price extended its decline below the $0.1880 support level, but it remained stable above the $0.1825 support. XRP seems to have formed a double bottom pattern near the $0.1820 level.

Recently, there was a sharp recovery wave in bitcoin and ripple above $9,400 and $0.1900 respectively. XRP managed to clear many key hurdles near the $0.1900 level and the 100 hourly simple moving average to move into a positive zone.

The bulls pushed the price above the 76.4% Fib retracement level of the downward move from the $0.1922 high to $0.1818 low. There was also a break above a key bearish trend line with resistance near $0.1910 on the hourly chart of the XRP/USD pair.

Tags: RipplexrpXRPUSDxrpusdt
Tweet123Share196ShareSend
BitStarz Player Lands $2,459,124 Record Win! Could you be next big winner? Win up to $1,000,000 in One Spin at CryptoSlots