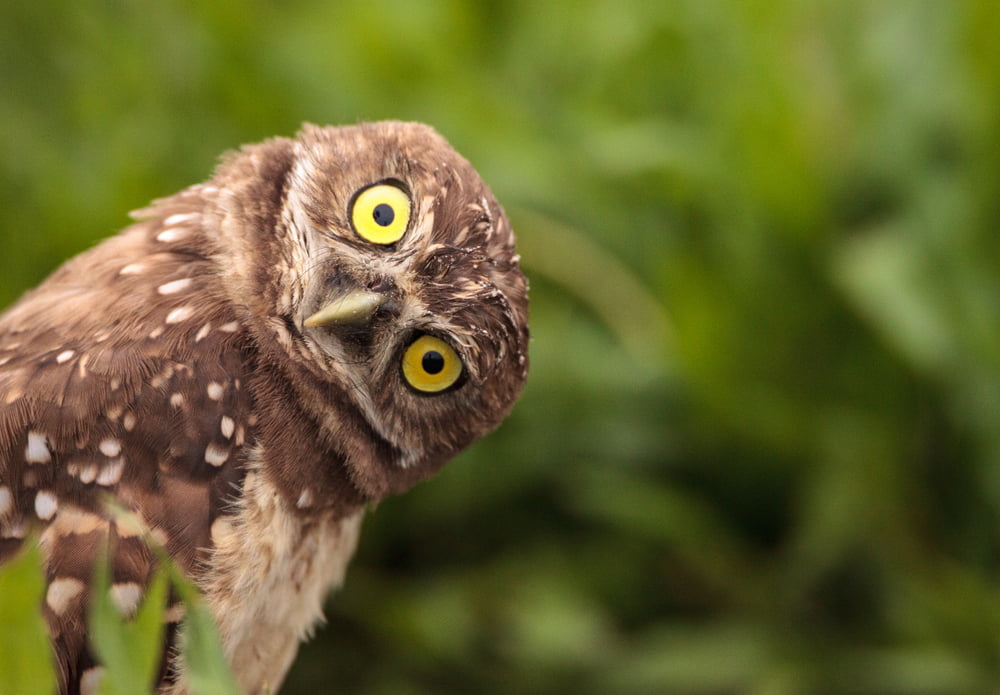 Ripple’s native token XRP triggered a bullish crossover signal on Wednesday that many traders perceived as an opportunity to score short-term gains.

The chart pattern, known as Golden Cross, typically appears when a short-term moving average jumps above the longer-term moving average. Many technical analysts use the crossover as a sign to place new bullish positions. That allows the underlying asset’s price to move upward.

But that was not the case with XRP. The third-largest cryptocurrency fell below both its crucial moving averages right after it formed the Golden Cross – by up to 11.20 percent below the said crossover. The irrational move downhill showed traders’ lack of focus on 50- and 200-daily MA as their support targets; it was a freefall.

Joe Saz, the market analyst at BlockTV, said XRP’s move below its Golden Cross has more to do with external narratives than technical data. He particularly highlighted a US Federal District Court’s latest decision to allow a class-action lawsuit against Ripple Labs, the San Francisco blockchain payment firm that backs XRP.

On the other hand, some analysts found technical explanations in XRP’s illogical price drop. Full-time trader Bleeding Crypto said in a tweet Wednesday that the crypto was simply filling the gaps its derivatives contracts left in the futures market. The Twitterati also noted that the price could fall to as low as $0.20 – a level that coincides with one of the gaps.

The Ripple token now finds itself inside a short-term descending channel (greened) that allows traders to identify ideal entry and exit positions.

As of now, the XRP-to-dollar exchange rate could retest $0.22 as its interim support to attempt a pullback towards the Channel Resistance. But given the pair’s prevailing downside sentiment, it could very well break below the $0.22-support and extend its bearish target to $0.20, followed by $0.18 (both of them are historical support levels).

Given the XRP traders wake up to realize that their market has just formed a Golden Cross, the price could even break above the Channel Resistance. But it would still be facing stiff price ceilings in the 50- and 200-DMA. Only a close above the Golden Cross can validate the bullish crossover for the medium-term.

That doesn’t take away the fact that XRP remains one of the weirdest bullish crypto assets.

Tags: bitcoincryptocryptocurrencyRipplexrp
Tweet123Share214ShareSend
BitStarz Player Lands $2,459,124 Record Win! Could you be next big winner? Win up to $1,000,000 in One Spin at CryptoSlots