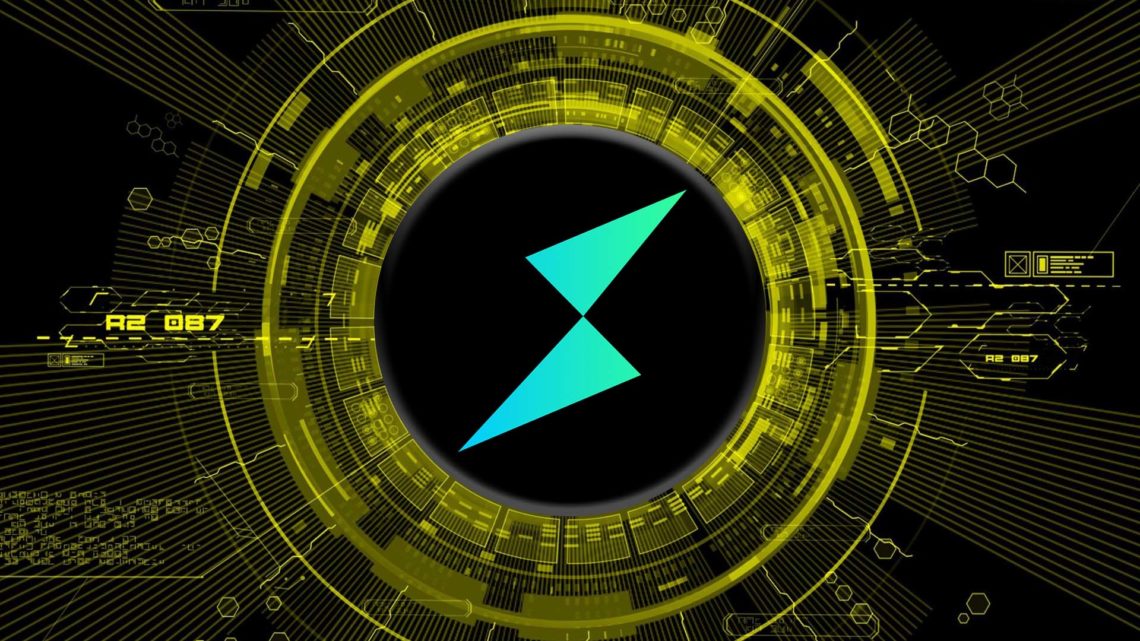 TA: Rune Could Be Set For A Rally As Buyers Step In

Rune could be set for a relief bounce despite having difficulty breaking the daily resistance.

The crypto market saw a setback in price after Bitcoin (BTC) saw a retracement back to a key support area leading to a drawback to the likes of Rune, but the market state indicates Rune could be set for a rally.

Related Reading: Are Higher Lows A Sign of a Growing Bitcoin Bull Run?
Don't wait! Jump on this Crypto Deal and get a 150% Welcome Bonus plus 100 Free Spins on your deposit today!
No Deposit 40 FREE SPINS at Wild.io on SIGN UP. Wheel of fortune, daily bonuses, 10 BTC in prizes monthly! Start Playing Now!

The price of Rune has seen a continuous downtrend from a high of $12 to a low of $1.6 in weeks for what seems to be more than an 80% decline.

After finding a low at $1.58, it has started making a move with buyers stepping in; Rune has formed strong support at $1.6 with a weekly resistance of $3.7

Major resistance on the weekly chart – $3.7

Major support on the weekly chart – $1.6

The daily chart for Rune price shows a rising trend after falling to $1.58.

Haven struggled for days to reclaim important support on the daily chart; Rune is finally showing relief as it aims to reclaim significant support just above the 50 exponential moving average (EMA).

Although Rune still trades below the 200 exponential moving average (EMA), it gives a sense of relief that on the low timeframe, Rune is doing well. A reclaim above the 200 EMA could send Rune higher.

Rune has resistance at $2.85; a breakout and close above this region could send Rune to a region of $3.3, should there be a pullback for the price of Rune, we would see a retest of the daily support at $2.45.

The price of Rune on the 4H chart shows the price has reclaimed both the 50 & 200 EMA, indicating an upward trend if all market conditions remain favorable.

Rune has a resistance of $2.85 on the 4H chart for it to trade higher. A break and close of this region would be good for Rune holders.

The volume of Rune shows buyers are stepping into the market after a series of panic sales due to market decline.

Rune has a relative strength Index above the 50 mark showing good signs of buy orders in the market.

If Rune fails to go higher in the price above $2.85, a pullback is expected to the support that corresponds with the 50 EMA with another key support on the 200 EMA.

Rune on the 1H chart shows a good buying volume in the market with the RSI over the 70 mark region. Rune is having a challenge breaking the resistance at $2.85, breaking and closing above this region is important to sustain the bullish structure for Rune.

Rune has the structures of a solid project and looks good in the high timeframe as these timeframes maintain trends better.

Related Reading: Why Cardano (ADA) May Breakout In A Bull Run To $1
Tags: altcoin analysisRUNERUNEUSDT
Tweet123Share196ShareSend
Win up to $1,000,000 in One Spin at CryptoSlots