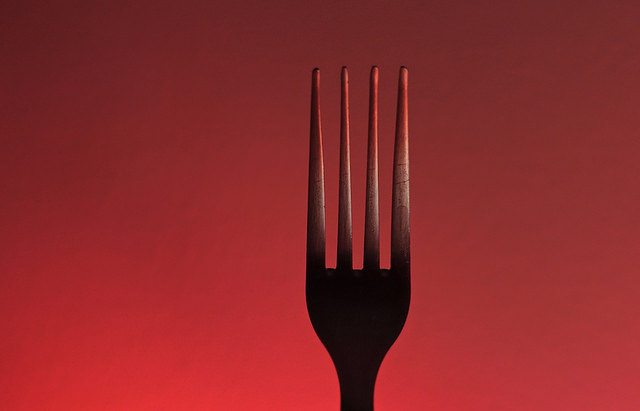 Earlier today, on October 12, the Bitcoin price achieved a new all-time high at $5,220, despite the uncertainty surrounding the SegWit2x hard fork in November.

Subsequent to the recent surge of the Bitcoin price, Samson Mow, the chief strategy officer at Blockstream, the blockchain technology development firm, reaffirmed his interim price target of $6,000 by the end of 2017.

Just a reminder. $BTC at $6,000 by year end should be no problem if SegWit2x either doesn’t happen, or if it adds strong replay protection. https://t.co/L4Ctkqk52m

Factors and Trend For the Short-Term Performance of Bitcoin Price

The SegWit2x hard fork could play a vital role in the short-term trend of the Bitcoin price. As of current, the demand for Bitcoin from supporters of both the original Bitcoin blockchain and SegWit2x is driving the price of Bitcoin upwards.

Investors and traders who believe that the SegWit2x hard fork in November would still result in the original Bitcoin blockchain or legacy chain remaining as the majority chain would invest in Bitcoin to assert their confidence in the short-term trend of Bitcoin. But, a small portion of the Bitcoin community that believes SegWit2x will become the majority chain in November would also invest in Bitcoin as it is the only method of receiving SegWit2x coins, of B2X.

As Alistair Milne, a prominent Bitcoin investor and a partner at the Atlanta Digital Currency Fund, the probability of SegWit2x emerging as the majority chain is slim. Already, even Chinese mining pools like F2Pool have withdrawn their support toward SegWit2x, regardless to their previous commitment to the SegWit2x proposal.

As Mow noted, the decrease in support towards SegWit2x would likely result in the Bitcoin price entering the $6,000 region, especially if the current upward momentum could be sustained in the next few weeks. More importantly, Bitfinex and Coinbase, two of the largest Bitcoin wallet and trading platforms in the global Bitcoin market, have clarified that they intend to list the original Bitcoin blockchain as “Bitcoin” and “BTC,” even if SegWit2x surpasses the Bitcoin blockchain in terms of hashrate.

“It is the investment community; the traders, holders, users, etc, that put money into Bitcoin. Miners are for-profit organisations and therefore slaves to economics & subservient to the investors. They simply cannot and will not mine a coin at a loss for any length of time. Miners follow the money, they do not lead the money. This has never been illustrated more clearly than by Bcash and the joke that is their difficulty adjustment algorithm,” wrote Milne.

If institutional investors continue to express their optimism toward Bitcoin and the support for SegWit2x declines, the Bitcoin price would be able to position itself for another strong rally.

Tags: analysisbitcoinBitcoin Newsbitfinexcoinbaseexchangehard forkinvestmentpriceSegWit2xtrading
Tweet123Share196ShareSend
BitStarz Player Lands $2,459,124 Record Win! Could you be next big winner? Win up to $1,000,000 in One Spin at CryptoSlots