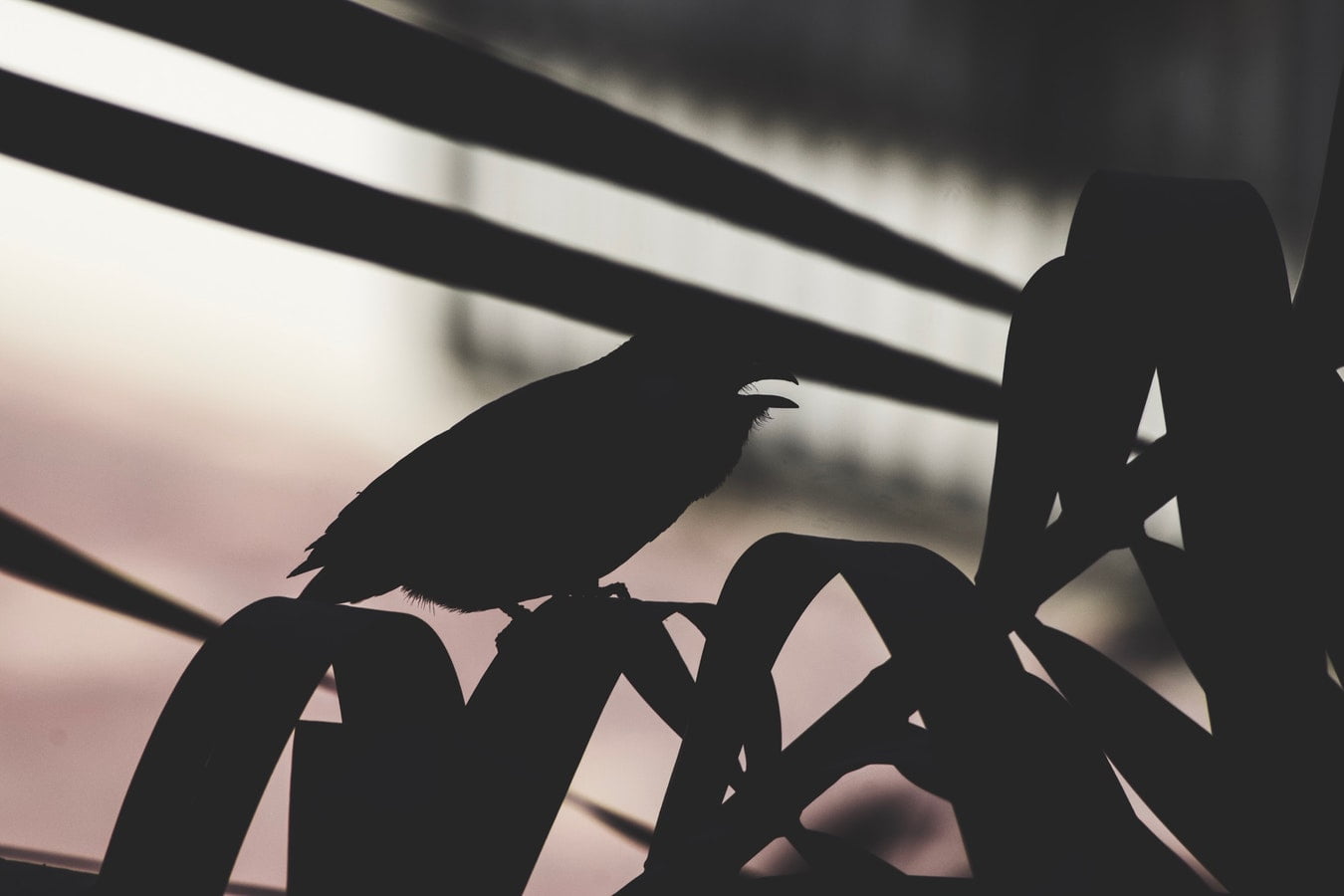 Saudi Arabia Pushing USD to the Brink is Good for Bitcoin, Here’s Why

The bitcoin price must have woken the world with its giant bullish movements. But a more optimistic case for the cryptocurrency is building up outside its realm.

Saudi Arabia threatened to conduct its oil trades in currencies other than the US dollar if Washington passes the NOPEC bill. According to Reuters’ sources, Riyadh was annoyed with its Washington counterparts over NOPEC, a bill that will expose OPEC nations to be sued under US antitrust law. The sources said that the Saudi energy officials were discussing the matter internally and a proposal to dump Petrodollar was on the table.

In the improbable event the Riyadh ditches the dollar, it would propel other oil-dependent nations to do the same. Such a scenario would hold power to displace the greenback as the world’s reserve currency. Furthermore, it would destabilize the US’ top position in the global economy.

“The Saudis say: let the Americans pass NOPEC, and it would be the U.S. economy that would fall apart,” the Reuter source warned.

The warning followed huge speculations concerning the development of a non-dollar oil market led by China and Russia. The political tensions between Washington and its eastern counterparts had prompted China to plan gold-backed oil futures in Yuan.

America’s war machine runs on, is funded by, and exists in protection of oil. Threats by any nation to undermine the petrodollar system are viewed by Washington as tantamount to a declaration of war against the United States of America. https://t.co/sGiqih7fvk

China wants to do what the US did under President Richard Nixon’s regime. They would offer OPEC nations with technology, weapons, and whatnot in return for making Yuan a default settlement asset. And since it would be gold-backed, the new Yuan would be less prone to running into issues that currently surrounds the inflation-friendly dollar. In the longer run, Yuan would be catastrophic for the greenback. It would be a blow to the US government that use dollar diplomacy as a tool to bully other nations into political submissions.

Today, even a developing country like North Korea can bully a superpower like the US: by threatening to launch a ballistic nuclear missile and flatten an entire city. Because, in these times, getting access to value is far more comfortable than it was before. China may want to do that using digitized gold-reserves. And North Korea may do the same using bitcoins.

Gold and Bitcoin Could Emerge

As long there is a political or economic mishappening, investors would keep turning away from the organizations that caused it. It is unlikely the US would risk its entire economy over a just bill. But eventually, events like these would inject negativity into the veins of those economies that are directly dependent on the dollar. That could mean a slow and steady, and almost partial exit from the dollar system. Countries would move back to gold. And people, maybe, to bitcoin.

Saudi Arabia’s warning to the US is also a lesson to the people who trust that their paper bills hold any value. Well, they arguably don’t.

Tags: bitcoinpetrodollarSaudi Arabia
Tweet123Share266ShareSend
BitStarz Player Lands $2,459,124 Record Win! Could you be next big winner? Win up to $1,000,000 in One Spin at CryptoSlots