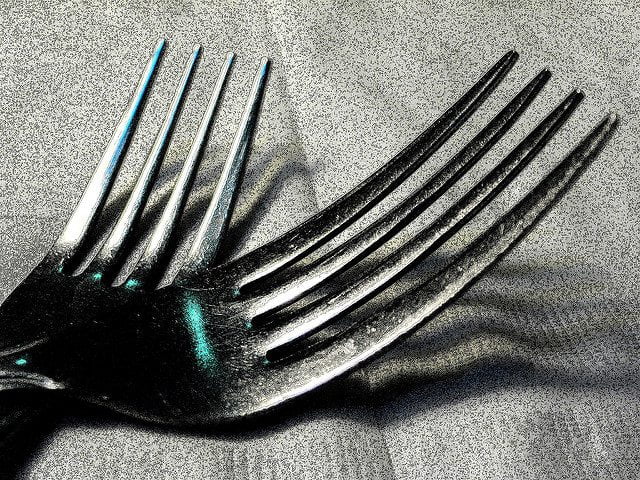 It is highly likely that the bitcoin price will surpass the $8,000 mark by the end of 2017, as SegWit2x has been called off by it supporting businesses and developers.

“Our goal has always been a smooth upgrade for Bitcoin. Although we strongly believe in the need for a larger block size, there is something we believe is even more important: keeping the community together. Unfortunately, it is clear that we have not built sufficient consensus for a clean blocksize upgrade at this time. Continuing on the current path could divide the community and be a setback to Bitcoin’s growth. This was never the goal of Segwit2x.”

The SegWit2x team and its supporting businesses further emphasized that without SegWit2x, the Bitcoin Core development team will have to come up with an on-chain scaling solution in the short-term to cope with the rapid increase in the user base and transaction capacity of bitcoin.

“As fees rise on the blockchain, we believe it will eventually become obvious that on-chain capacity increases are necessary. When that happens, we hope the community will come together and find a solution, possibly with a blocksize increase. Until then, we are suspending our plans for the upcoming 2MB upgrade,” Belshe added.

Upon the release of Belshe’s statement on the SegWit2x Mailing List, the bitcoin price surged abruptly, achieving a new all-time high at $7,800. However, shortly thereafter, the price of bitcoin endured a major correction from $7,800 to $7,200.

The $600 decline in bitcoin price can be attributed to the movement of investors from bitcoin to altcoins. Last week, several analysts including Willy Woo stated that a major correction would likely occur after the fork as altcoin investors who have moved their funds from altcoins to bitcoin with the sole intent of obtaining B2X reallocate their funds back to bitcoin.

The Bitcoin market has already endured the major correction and in the upcoming days, the bitcoin price would likely rise at a consistent rate.

Some of the most highly respected financial analysts including Max Keiser have reaffirmed their $10,000 interim price target for bitcoin. It is likely that the price of bitcoin would reach $8,000 by the end of 2017, given that billions of dollars from institutional investors and retail traders will be allocated into bitcoin through CME, CBOE, and LedgerX’s bitcoin futures exchanges in the upcoming months.

With the bitcoin price already recovering from its major correction and no hard fork in sight, bitcoin is at a bullish scenario to achieve new highs and regain momentum.

Tags: analysisbitcoinBitcoin Newsexchangehard forkinvestmentpriceSegWit2xtrading
TweetShare
BitStarz Player Lands $2,459,124 Record Win! Could you be next big winner? Win up to $1,000,000 in One Spin at CryptoSlots