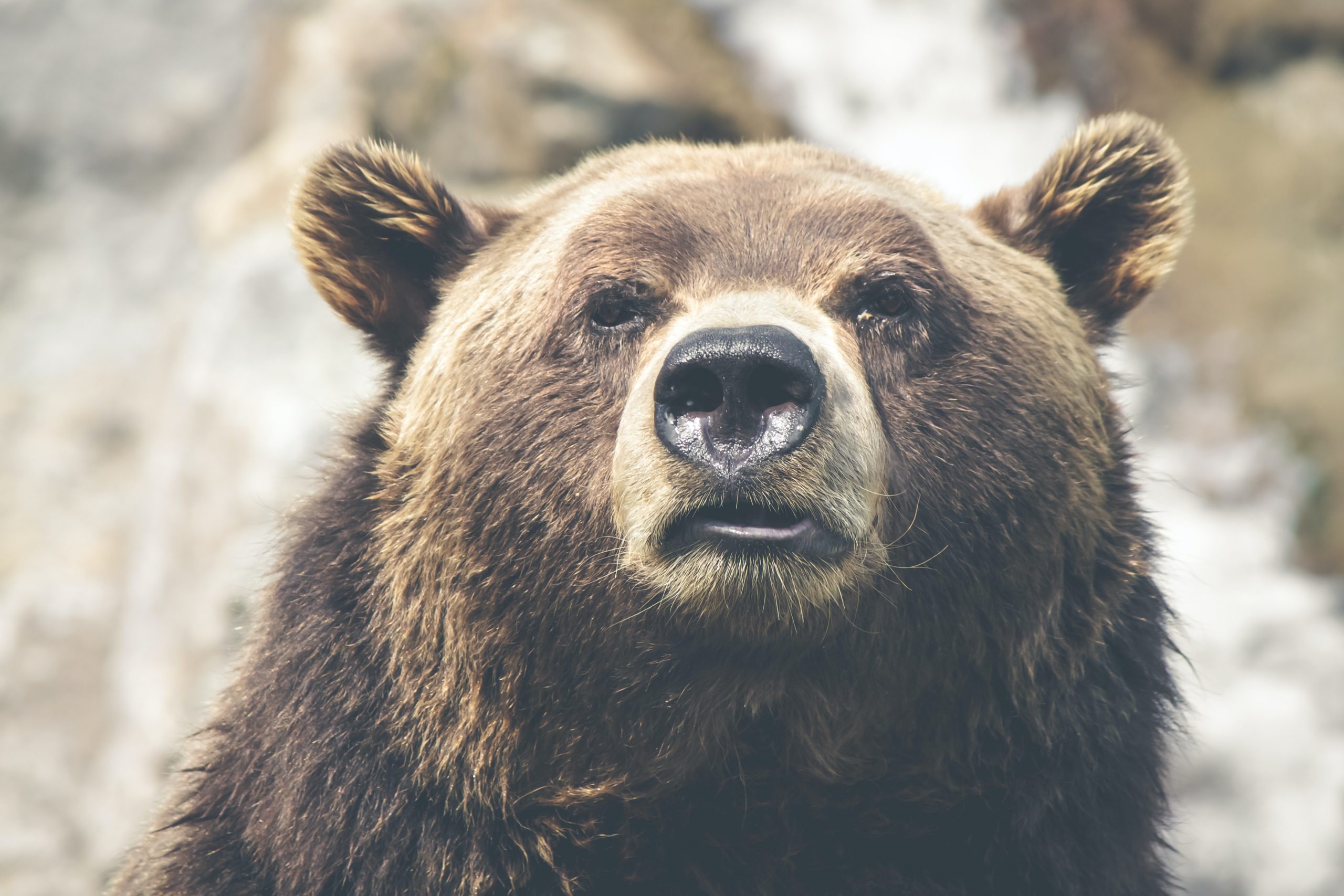 The Tom Demark (TD) Sequential indicator has proven to be essential in determining Bitcoin’s price action. This technical index was able to predict the most significant exhaustion’s points on BTC’s 1-day chart over the last three months.

In mid-February, for instance, when the flagship cryptocurrency rose to a yearly high of $10,500, the TD setup presented a sell signal in the form of a green nine candlestick. Following the bearish formation, Bitcoin went through a massive bearish impulse that saw its price plummet over 60%.

The TD Sequential index was also able to accurately estimate that BTC was reaching an overbought territory on Mar. 26 and Apr. 8. After these sell signals were given, the pioneer crypto currency plunged nearly 13.5% and 12.5%, respectively.

Now, this indicator is once again suggesting that Bitcoin is poised to correct, but the bearish formation can also be seen across Ethereum and XRP daily charts.

The Bitcoin Market Is Bound for a Retracement

Bitcoin enjoyed an impressive rally over the past three days surging over 20% in value. The bellwether cryptocurrency went from trading at a low of $7,700 on Apr. 29 to recently hitting a high of $9,440.

As investors grow optimistic about the upcoming halving, more than $50 billion flooded the cryptocurrency market. However, the bullish momentum appears to be fading.

The TD Sequential index recently presented a sell signal on BTC’s daily chart. It emerged as a green nine candlestick forecasting a one to four candlesticks correction before the continuation of the uptrend.

A spike in the selling pressure behind the pioneer cryptocurrency could validate the bearish outlook provided by the TD setup. If so, Bitcoin may be able to pull back to its 200 or 50-day moving average.

The aforementioned technical index estimates a similar bearish outlook for Ethereum. An increase in the selling pressure behind the smart contracts giant might trigger a steep decline.

On the downside, the most significant support walls to pay close attention sit around the 23.6% and 38.2% Fibonacci retracement levels. These levels of support are located around $194 and $174, respectively.

Like Bitcoin and Ether, XRP may also go through a pullback in the following days as the TD setup was on a green nine candlestick. Upon validation of the bearish signal, the cross-border remittances token might fall to its 100 or 50-day exponential moving average.

Tone Vays, a former Wall Street trader and VP at JP Morgan Chase, recently added credence to the bearish outlook previously explained. The technical analyst stated that the cryptocurrency market was “temporarily getting overheated.” His remarks were made after he saw BTC jump over 20% in a short period of time.

The magnitude and longevity of this upswing set off Vays’ alerts and now he is expecting a “severe pull back.”