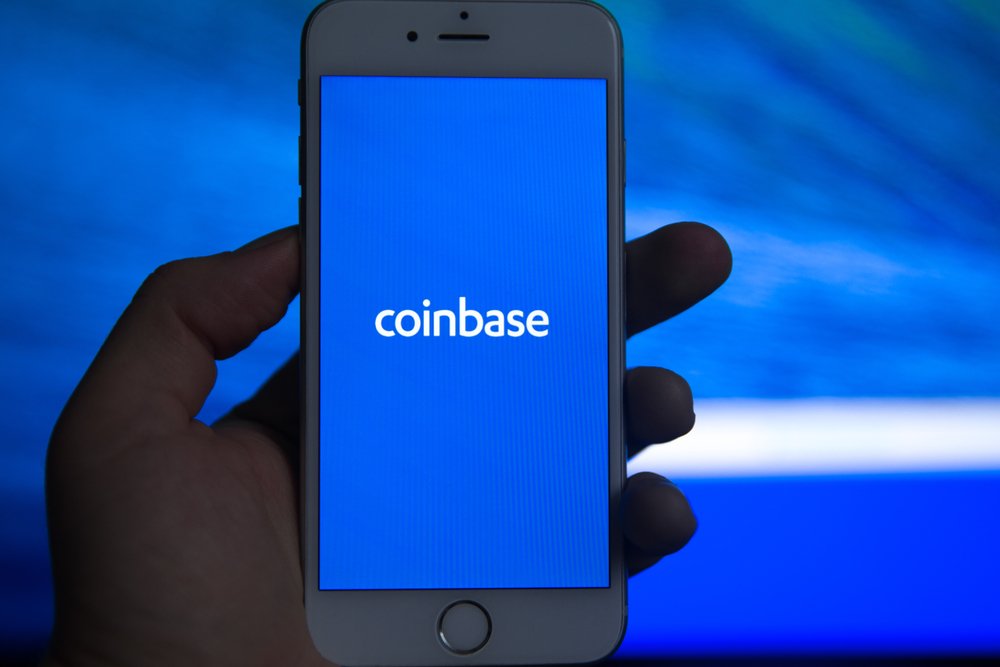 Tezos proof-of-stake project’s market capitalization was up 8% since the session’s open this Friday.

As of 1109 UTC, the Tezos blockchain attracted $43 million via the sale of its native token XTZ. The coin’s valuation against the US dollar surged from 0.781 to 0.848, its best since November 20 last year. The market volume, in the past 24 hours, was above $6.78 million, with BitMax and Gate.io hosting the maximum trades.

According to CoinMarketCap volume indicator, XTZ’s upside benefited from bitcoin’s overlong stability near the $4,000-region – the XTZ/BTC instrument made circa 39% of the total trading volume. The coin also saw an attractive influx from the mainstream currencies, such as the dollar and euro, posting a combined 16% of the total trading activity.

XTZ’s bullish movements came in the wake of Coinbase Custody, a new staking service launched by Coinbase. The US-based cryptocurrency exchange will start its staking services with Tezos’s proof-of-stake service. It would allow investors to delegate their XTZ token holdings in running the Tezos blockchain. Thus, by supporting a Tezos node, for validating transactions and adding confirmed blocks to the Tezos ledger, investors would be able to earn a share in the reward output.

Coinbase claimed that investors could expect an annual return of circa 6.6%, which is more than what a 30-year US Treasury bond returns.

“The launch of Tezos staking through Coinbase Custody serves an acute need that existed up until now: a way for institutional participants who rely on a secure, offline custodian to take an active role in the network,” offered Kathleen Breitman, co-founder of Tezos. “Achieving our mission of creating a ‘digital commonwealth’ means facilitating participation for all, and that includes the institutional customers that Coinbase Custody brings to space.”

The announcement allowed XTZ investors to alter their intraday perspectives to bullish. Coinbase Custody promised that more institutional investors would purchase XTZ tokens to participate in its blockchain passively. It could overall lead to a growth in demand against the mathematically-governed supply of XTZ tokens.

The strong fundamentals hint that investors would feel safer to purchase XTZ tokens on fresher highs. Following the March 27 breakout session, the XTZ/USD rate confirmed a bull flag formation, and the market is now pursuing its third consecutive buying session. A broader look tells that the pair is targetting 1.001 as its next bull target should the uptrend continue. The level had served as an active resistance area during the mid-November crash last year.

Many will soon grasp the enormity of the $xtz Coinbase news. It’s access to arguably the world’s most important exchange (will have to trade #tezos soon too) and insured custody of coins for enterprise-scale clients. It will force ALL other major exchanges to support Tezos.

Looking to the south, traders looking to exit their long positions on a minor profit could also cause a temporary bearish swing towards 0.599. The level earlier was resistance to XTZ’s sideways trend, which makes it an ideal short target for traders, purely from the psychological point of view.