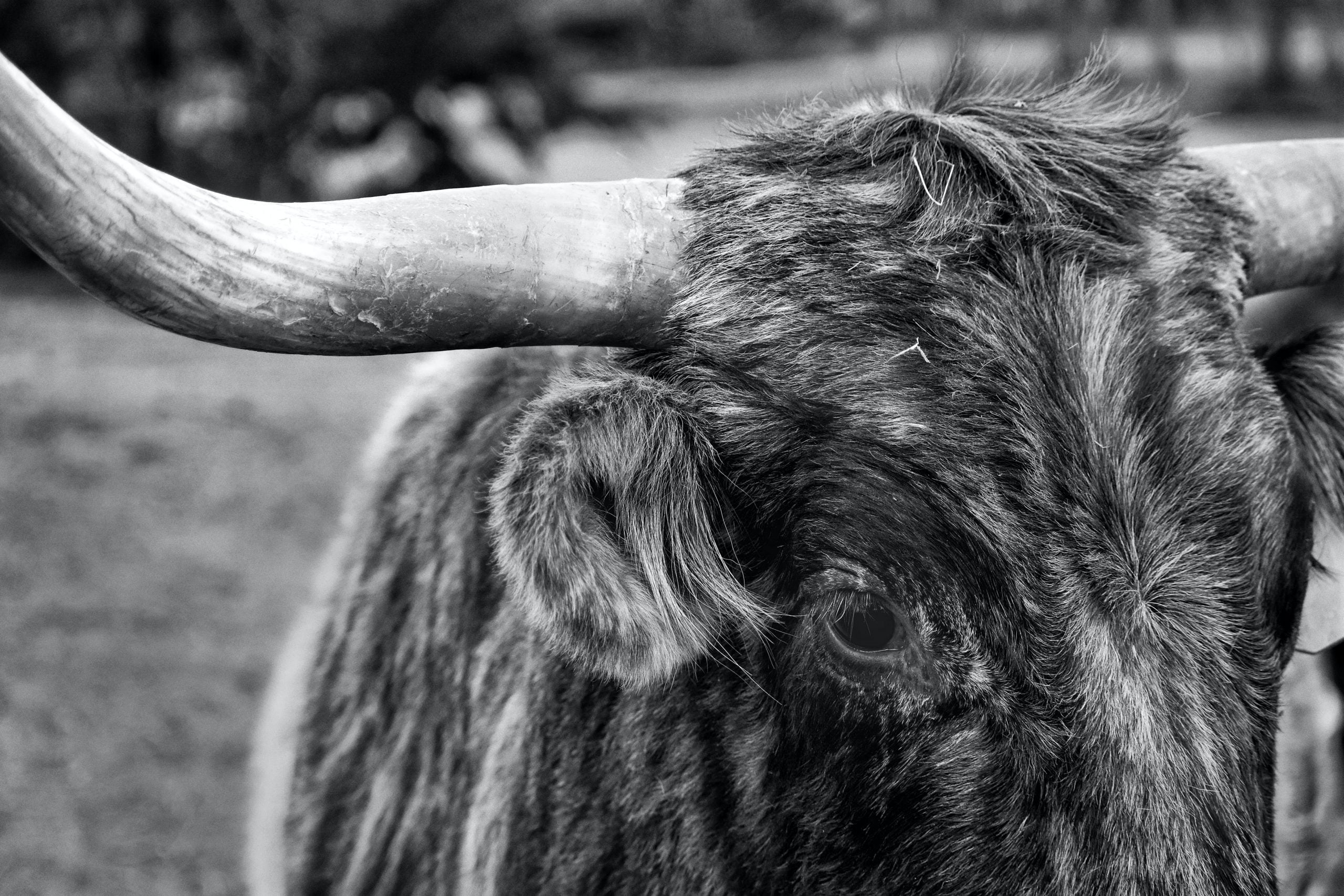 Tezos (XTZ) is Printing a Massive Bull Flag as Analysts Eye Move to $4.00

Tezos (XTZ) has been seeing some incredibly strong price action throughout the past several days and weeks. Still, its momentum has shown some signs of slowing over the past 24-hours as it consolidated within the lower-$3.00 region.

Nevertheless, the boost that its recent surge provided to its market structure is likely to be enough to lift it higher in the days and weeks ahead.

One analyst is pointing to the recent formation of a massive bull flag as a technical factor that could send it surging significantly higher in the coming days and weeks.

Another trader is also echoing this bullish sentiment, explaining that its ability to stabilize above $3.00 is impressive and has opened the gates for it to see a swift movement towards $4.00.

The strength seen by the entire crypto market over the past day may also create a tailwind that lifts Tezos higher, as it remains generally correlated to the aggregated market’s trend.

At the time of writing, Tezos is trading down just over 2% at its current price of $3.17. This is around the price at which the cryptocurrency has been trading throughout the past day.

Earlier this week, bulls stepped up and sent XTZ flying from lows of $2.80 to highs of $3.30. From this point on, the cryptocurrency has been ranging sideways as its buyers attempt to garner greater support.

This consolidation phase has caused it to underperform both Bitcoin and its other peers today, but it is important to keep in mind that it significantly outperformed them earlier this week.

One trader is now pointing to a massive bull flag that XTZ has formed while looking towards its BTC trading pair. He believes that an imminent break above this flag will lead to its next leg higher.

“Added XTZ big here. Bull flag with bullish divergence while still 12h and 1d momentum are up. Means that dips are for buying. And thats what I did. Prior position already secured nice profit. Stops in place,” he said. Another analyst echoed this bullish outlook on Tezos, noting that its ability to stabilize above $3.00 is a positive sign that has led him to believe that a move to $4.00 is imminent.

“Tezos: All fine. If we go towards 3$ and hold there (Which is a level on lower timeframes), I’ll be happy to buy the dip. Overall, seems ready for a test of the highs at $4.”

If the entire market continues showing strength, this will also likely provide XTZ with a boost.

Tags: xtzbtcxtzusdXTZUSDT
Tweet123Share196ShareSend
BitStarz Player Lands $2,459,124 Record Win! Could you be next big winner? Win up to $1,000,000 in One Spin at CryptoSlots