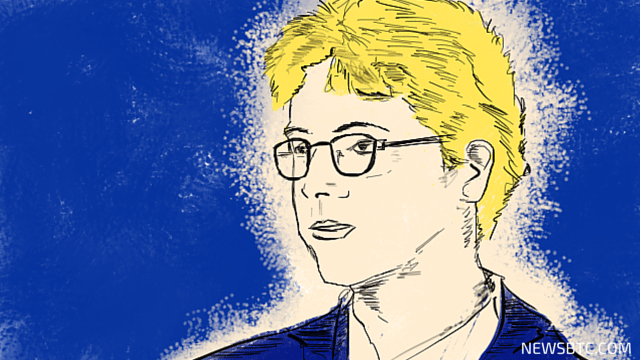 This is a summary of Tuur Demeester’s Investor Newsletter

If you aren’t familiar with Tuur Demeester, he is probably the only Bitcoin user who presented a conservative estimate for the bitcoin price based on Bitcoin taking over the largest markets of the world. The following information is from Demeester’s 2013 San Jose presentation.

Demeester finishes this dreamy number crunching with recommending that everyone in the world get two or three bitcoins due to the incredible risk/reward ratio.

Two years later, Demeester has followed up his “Why People Should Invest In Bitcoin” presentation with a newsletter that explains how people should invest in Bitcoin.

Here are the highlights of Demeester’s newsletter:

You can subscribe to Demeester’s newsletter by signing up here.