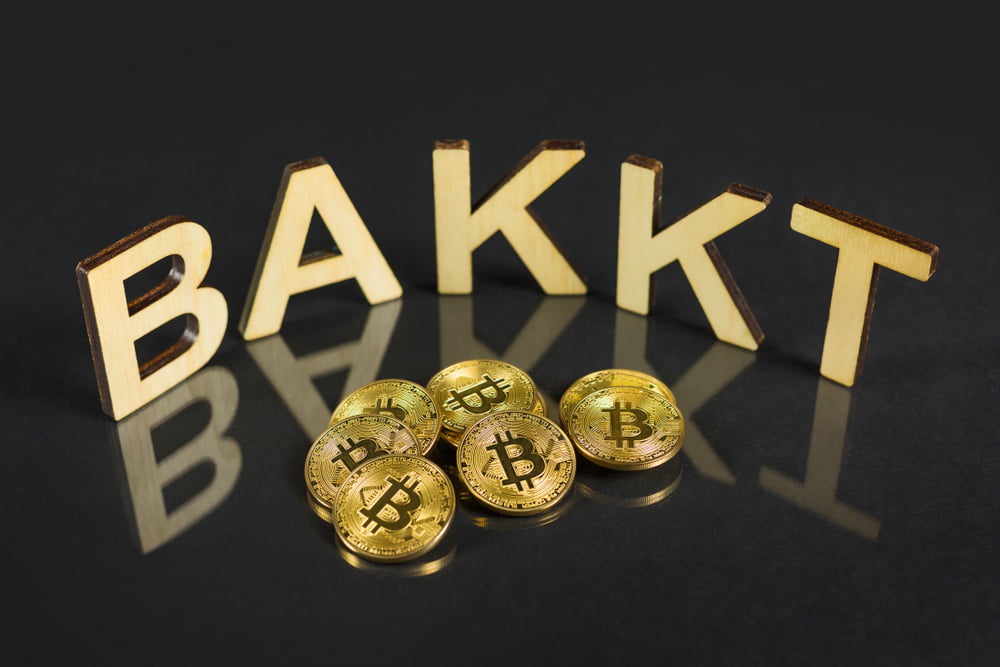 Bakkt, a digital asset platform which is set to introduce the very first physically-settled bitcoin futures, will launch later this year. And, according to Alec Ziupsnys, the launch could legitimize the dominant cryptocurrency before 100 million potential users per week.

The chief innovation officer at BlockEdge Capital tapped on how Bakkt’s partnership with Starbucks was a key to bitcoin awareness. He suggested that the American coffeehouse chain was processing the mobile transactions of up to 25.6 million every day. In comparison, Apple Pay and Google were handling a lesser 24.5 million and 12.4 million sales every day, respectively.

The statement followed months of speculation about Starbucks accepting bitcoin as one of the payment methods. At the time of Bakkt announcement, media had wrongly perceived the story as the coffeehouse chain’s interest in bitcoin.

However, in a clarification shared with Motherboard, Starbucks admitted that it was not going to accepting bitcoins anytime in the future. At the same time, the company said that its partnership with Bakkt would focus more on helping people who want to spend their bitcoins.

“It is important to clarify that we are not accepting digital assets at Starbucks. Rather the exchange will convert digital assets like Bitcoin into US dollars, which can be used at Starbucks,” a Starbucks spokesperson told Motherboard. “At the current time, we are announcing the launch of trading and conversion of Bitcoin. However, we will continue to talk with customers and regulators as space evolves.”

There are around 14,606 Starbucks stores across the world, according to Statista. As of now, these stores have an average of just over 500 customers every day. But, according to a report from Trefis, a US-based market analysis firm, the number would grow to more than 750 by 2020.

The study found that an expanded food menu, a mobile app, and introduce fresher mobile payment options would back Starbucks’ growth. That said, considering the coffeehouse chain will not open new stores, the total number of users it would serve could reach a minimum 11 million every day.

7/ Phase two is a mystery. Bakkt hasn't said what it is or when it's coming.

Given all the talk about "spending" via Bakkt, I'm guessing it's some type of consumer-grade payment system. Maybe the kind you'd use at Starbucks to buy coffee with bitcoin. We'll have to wait and see.

Ziupsnys believes Starbucks to be a natural advertiser for bitcoin is the growth potential. Per the Bakkt announcement, it would be mainly focusing on “spending” in its phase-2 development.

It is not necessary that their so-called payment application would focus on bitcoin, which remains to be highly volatile in terms of pricing. It is possible that the company would look into using a stablecoin. But, in the end, at least those “100 million” Starbucks customers would know about bitcoin. At least, that is what we could interpret from Ziupsnys’ tweet.

In near-term, Bakkt could be just the catalyst bitcoin needs to come out of its most extended bear cycle. A federally regulated platform would allow the digital currency to broaden its horizons among serious investors. Atop that, it would also pave the way for the approval of crypto-based exchange-traded funds by resolving the core underlying issue – the lack of trusted price information. As Bakkt CEO Kelly Loeffler stated:

“A critical element to price discovery is physical delivery. Specifically, with our solution, the buying and selling of Bitcoin are fully collateralized and pre-funded. As such, our new daily Bitcoin contract will not be traded on margin, use leverage, or serve to create a paper claim on a real asset. This supports market integrity and differentiates our effort from existing futures and crypto exchanges which allow for margin, leverage, and cash settlement.”

Bitcoin could effectively bottom out after Bakkt’s launch. At the same time, Starbucks’ involvement in the project could boost digital currency’s awareness among a wider mass. It is the first step towards a potential adoption.