A “Serious” Bitcoin Correction to Occur if BTC Drops to This Level: Top Trader 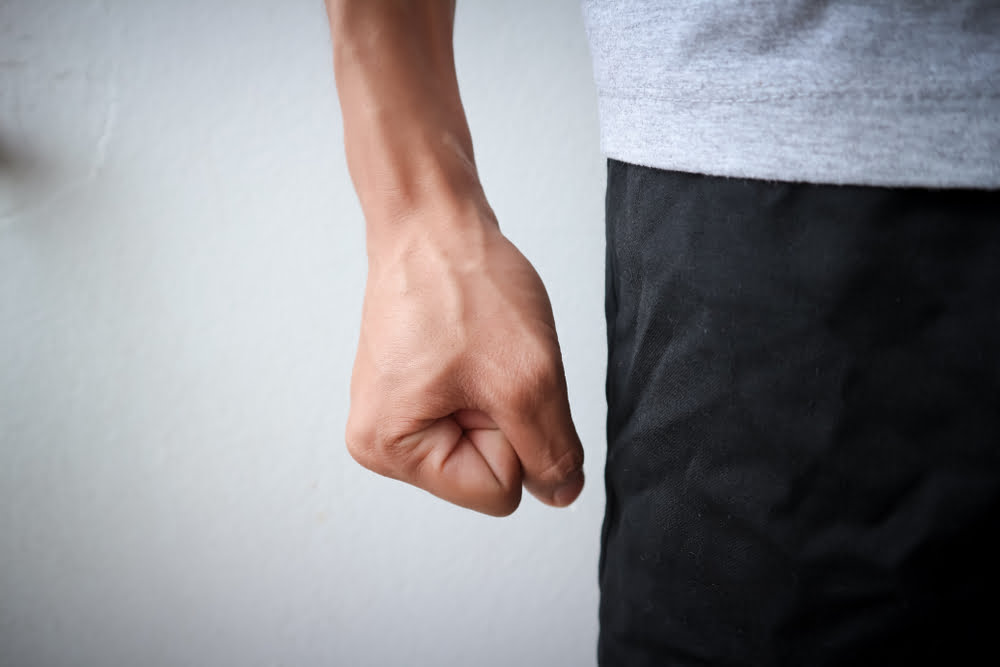 After a five percent increase overnight, the bitcoin price is vulnerable to a major correction. A prominent trader Peter Brandt warned that a fall below a key level may trigger a serious correction.

Brandt named the 18 displaced moving average (DMA) as the important level bitcoin has to defend to prevent a large pullback. Currently, as of January 27, the 18 DMA is at $8,540 on BitMEX.

What happens if bitcoin drops below $8,540 and resumes correction?

If the bitcoin price drops below the 17 DMA at $8,540 and enters the downward wedge once again, it would mean that the correction from $13,000 at the 2019 yearly high would merely resume.

Throughout the past week, many technical analysts have pointed out that the current bitcoin price trend eerily resembles the BTC drop from $10,600 to $6,410.

One cryptocurrency trader noted that the altcoin market is particularly weak, and a correction by a major altcoin like Ethereum could fuel a BTC pullback.

“The major issue I have is with ETH. I think it presents the cleanest ‘top’ signal. If I expect ETH to challenge $145 I don’t think it’s feasible to expect BTC to hold $8.1k. It would be unusual to not see any strong move down following this set up, but not impossible,” said the trader.

Bitcoin is coming off a 43 percent upsurge since late December, 2019, within merely a month.

After a significant rally in the 40 to 50 percent range for bitcoin, a pullback often ensues.

Major altcoins like Ethereum and Bitcoin Cash increased by anywhere in between 40 to 60 percent in the past month, with Bitcoin Cash rising by 72 percent against the USD at one point.

Traders are generally anticipating the bitcoin price to break below $8,540 and experience a deeper correction as it moves back into the declining wedge.

But, top technical analyst Josh Rager emphasized that if the bitcoin price defends the $8,000 to $8,200 range well, it can maintain its momentum.

Previously, Rager said that the invalidation point for the current bitcoin extended rally is $7,700.

He explained on January 21:

“Daily closed under 200 DMA after an 8%+ drop. Could potentially see a push up before continuation down and watching the support at $8000 to $8200 for a bounce. Break below $7700 would be bearish but not expecting it drop that low at this point in time”

This week is considered to be the critical decisive moment for BTC’s short to medium-term trend, especially approaching the monthly close on January 31.

A close below key levels such as $8,200 and $8,000 would indicate that the trend of the bitcoin market is too weak to maintain upwards momentum.