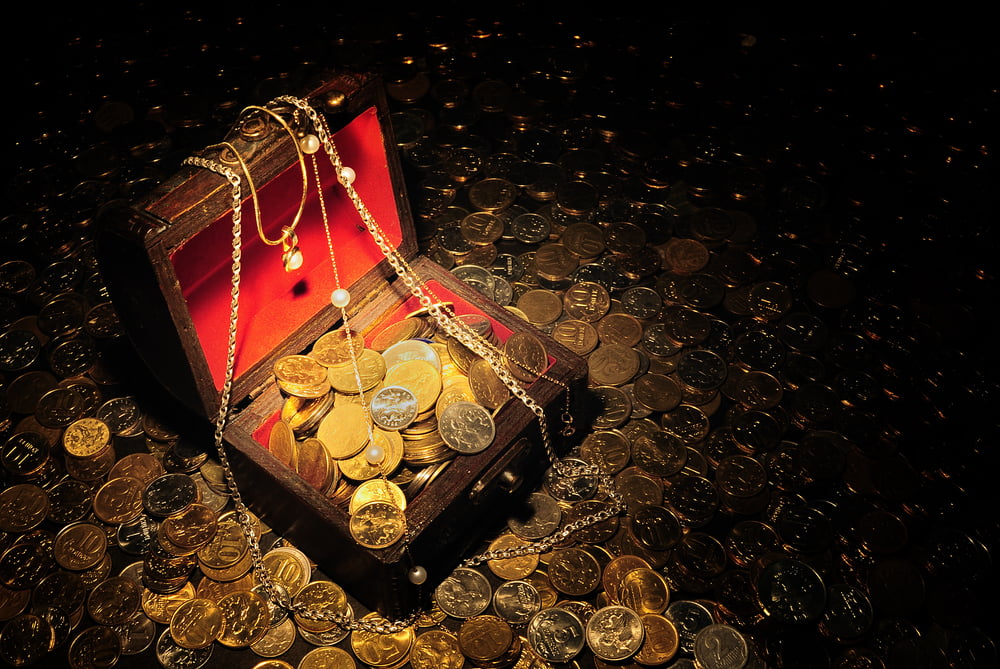 Now is the right time for investors to create their core strategic positions in bitcoin, says a top asset management firm.

New York-based Greyscale Investments, backed by Barry Silbert’s Digital Currency Group, published an evaluative report detailing the historical correlation between bitcoin halving events and its price. The firm used those metrics to predict how the bitcoin price would react to the next halving event, which is going to take place on May 24 next year.

In retrospective, miners contribute computational power to confirm blocks on the Bitcoin network and add them to its public blockchain. The system automatically rewards them with newly issued bitcoin tokens. This reward, according to the Bitcoin’s original whitepaper, gets reduced by 50-percent every 210,000 blocks.

Since the Bitcoin network’s inception, there have been two such events: one in November 2012 and the other in July 2016. Each event reduced the bitcoin mining reward in half, thereby reducing the supply of BTC by half as well. Following the next bitcoin halving event, as mentioned above, the block rewards for miners will decrease from 12.5 BTC to 6.25 BTC.

Bitcoin's "block reward halving" is expected to take place in May 2020. What does it mean for the $BTC supply landscape? @Matthew_C_Beck looks into it in our latest note: The Next Bitcoin Halving https://t.co/8KP32EbS8D pic.twitter.com/UT8ZB7HEjP

Greyscale’s investment and research director, Matthew Beck, assessed that the upcoming halving could pose as an attractive entry point into bitcoin for investors, given they are ready to hold on to their investment over the years and have an appetite for high market risks. Excerpts from his report:

“For investors with a multi-year investment horizon and a high-risk tolerance, the confluence of discounted prices, improving network fundamentals, strong relative investment activity and the upcoming halving may offer an attractive entry point into Bitcoin. This is especially relevant for investors building core strategic positions in Bitcoin over time.”

Looking through the historical bitcoin market reactions to halving, it became clear that the asset showed an upside momentum. In November 2013, for instance, BTC price surged from to $1,032, up 82.1-percent since the first halving. Similarly, a comparatively more excited bitcoin market experienced a 3x surge following the second halving event, jumping from $651 to $2,518 in just a year.

Beck noted that the next halving would reduce the number of daily minted BTC from 1,800 per day to 900 per day. Based on the bitcoin closing price as of March 15 (~$3,876), the dollar-denominated bitcoin supply would decrease from $7 million per day to $3.5 million per day.

That covers one part of the equation: the supply. Now comes the demand.

Bitcoin suffered considerable losses in 2018 owing to both internal and external fundamental factors. It is clear that investors dumped the asset fearing extensive losses. It is also evident that a long bearish market takes a considerably longer time to recover. The US housing market is one clear example which, eleven years after the global financial crisis, is still attempting to improve.

Bitcoin’s silver lining is regulation and institutional adoption. Beck noted the same and presented it via its proprietary factor model (above). He wrote:

“Improving fundamentals have generally been the trend, though temporary declines are typical. After taking a brief dip in the first half of 2018, Bitcoin network activity has stabilized and is starting to show modest increases over the last few months. Notably in the twelve-to-eighteen-month periods preceding the past two BTC halvings, a similar decline and subsequent rise occurred.”

Nevertheless, the bitcoin demand side suffers from ultra-fluctuation due to its unregulated spot markets. There is still no metric that could assess how many people are entering or exiting BTC markets on any timeframe. That has made big investors to keep their capital away from BTC markets, for they fear price manipulation at large scale.

On the whole, the supply rate could be bullish for bitcoin if demand surpasses it. Institutions like Bakkt and Nasdaq are building an infrastructure to attract significant monies. Rest assured, the next bull run remains a prophecy waiting to be fulfilled.