Here’s The Quite Bullish Silver Lining of Bitcoin’s Monday Plunge to $9,500 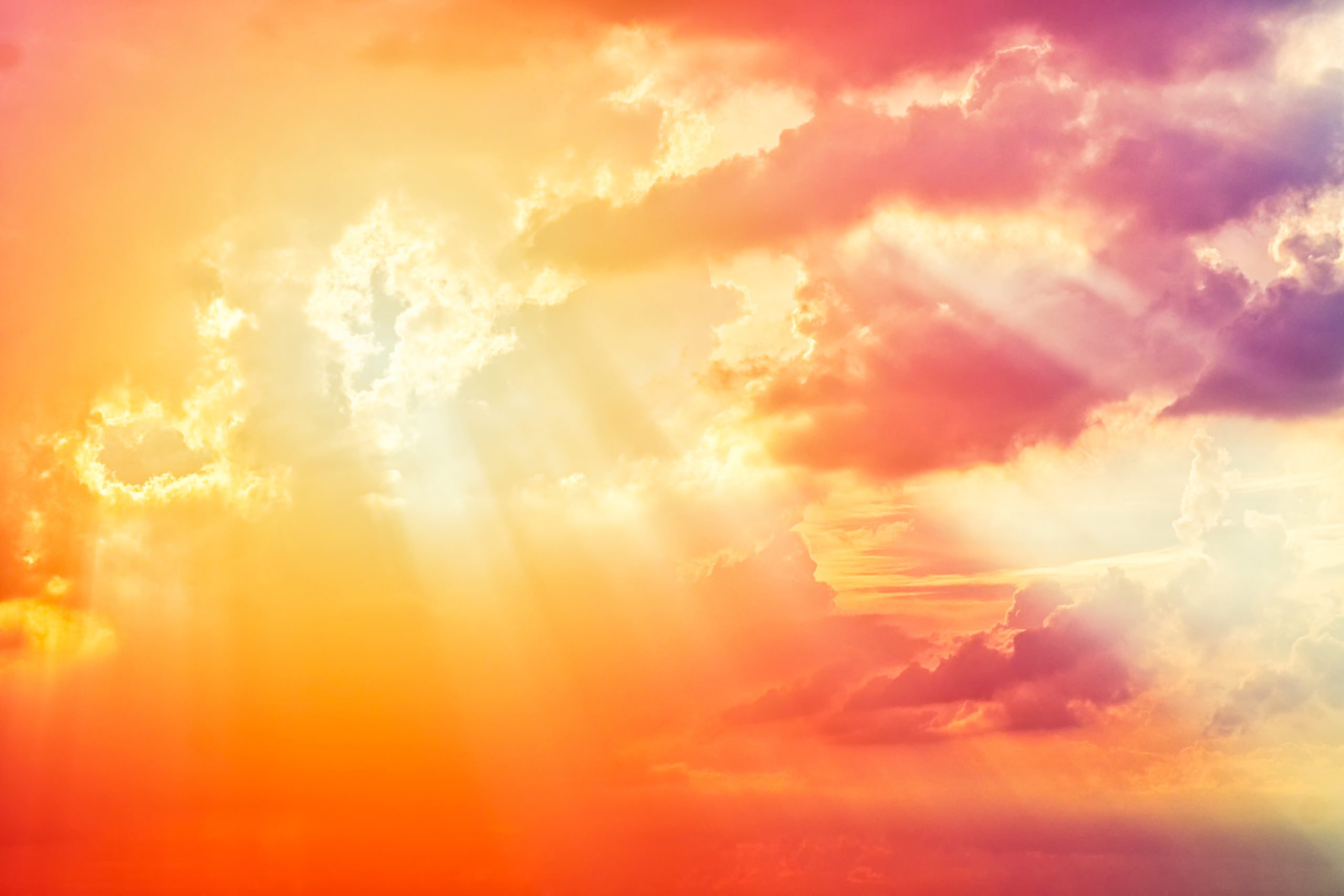 After surging as high as $10,000 on Sunday evening, Bitcoin slumped. The cryptocurrency, which has been subject to extreme volatility over the past two weeks, suddenly plunged from $10,000 to $9,700, then continued to drop to a daily low just below $9,500 just hours later.

Despite this rapid reversal, there is a silver lining.

As pointed out by popular crypto trader CryptoHamster, Monday’s plunge wasn’t as bearish as many have painted it to be because BTC defended the key $9,500 support on four occasions over the past week, suggesting there remains a good amount of demand for the cryptocurrency.

3 daily engulfing candles preventing higher highs.
At the same time price returns to the 9500$ area over and over again ?$BTC $BTCUSD #bitcoin pic.twitter.com/5NdLa8EJU3

The level is also relevant because that is where there exists historical high volume, the  0.5 Fibonacci Retracement level of the drop from $14,000 to $6,400, and the 200 exponential moving average on the four-hour chart.

This isn’t the only thing that has analysts bullish on Bitcoin, especially from a longer-term perspective.

This, for those unaware, is a technical analysis event known as a “golden cross,” whereas a short-term moving average crosses above a long-term one, a move that often suggests that a strong bull trend has formed. Most often, golden crosses are observed between the 50- and 200-day moving averages. This is especially relevant for Bitcoin because previous golden crosses led to extremely strong rallies.

Per data analyzed by this writer, previous golden crosses have marked the start of extremely strong price performances with the leading cryptocurrency.

On the fundamental side of things, Mark Yusko — chief of Morgan Creek Capital, an investment management firm — drew attention to three fundamental demand drivers that are likely to spur Bitcoin growth in the coming years in an interview with CNBC: