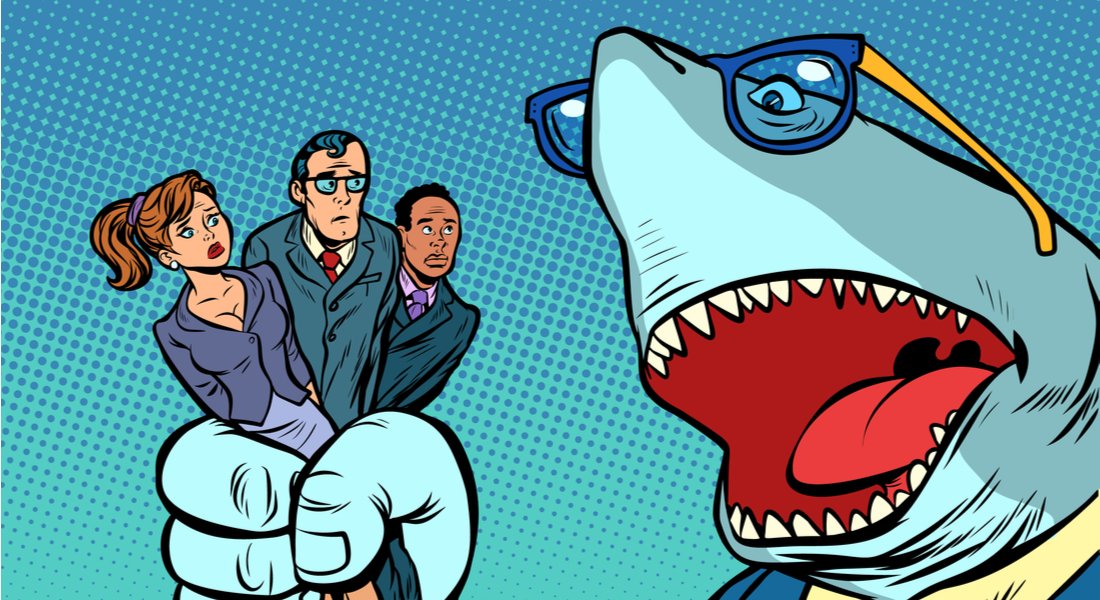 The signaling of the indicator follows a swift six percent drop from $9,100 to $8,500, which happened in less than five minutes.

Scenario for a significant pullback in the short-term

Since late last month, the bitcoin price has increased from $6,410 to $9,200. It achieved a 42 percent rally within 33 days, recording such a large short-term rally it has not seen since October 2018.

As emphasized by top cryptocurrency traders, the bitcoin price is in a critical juncture. Depending on how it performs throughout the next ten days, its performance over the next several months can be decided.

If the bitcoin price fails to recover beyond $9,500 until the month’s end and $9,200 acts as a short-term top, it is likely to endure a pullback heading into February.

“BTC pullbacks should be expected. The important thing to keep an eye on is the market structure and the trend change. Price would likely bounce at low $8,000s. Unless price made its way down past $7700, I wouldn’t worry.”

There is no glaring difference between now and the price trend of bitcoin in November 2019.

Two months ago, the bitcoin price started to pullback after an overnight upsurge to $10,600 that coincided with Chinese President Xi Jinping’s call for blockchain development.

After that, a local top-like formation was formed in lower time frames, and the bitcoin price demonstrated a steep correction to the low $6,000s.

The counter bullish outlook for bitcoin

Traders have been cautious since the bitcoin price hit $9,200 on January 19.

The $9,200 to $9,400 range have acted as heavy resistance for BTC throughout the past four months, and BTC is coming off of a large upsurge.

The bullish short-term scenario for bitcoin is if the monthly BTC candle closes above $9,500 heading into February.

That would indicate that BTC is positioning for an extended rally to occur, breaking out of an important resistance level.

“I have no idea where we’re going next. Bears got played and bulls got played, HTF support supported, HTF resistance resisted. I’ll retreat to my no-trade cave and wait out the weekly and monthly close. I trade a lot when I know what’s going on, I don’t when I don’t,” prominent trader DonAlt explained.

Both bearish and bullish scenarios for BTC heavily depend on how the price would react to the monthly close. Based on its steep six percent rejection at $9,200, traders are weighing towards the bearish technical formation to play out, for now.