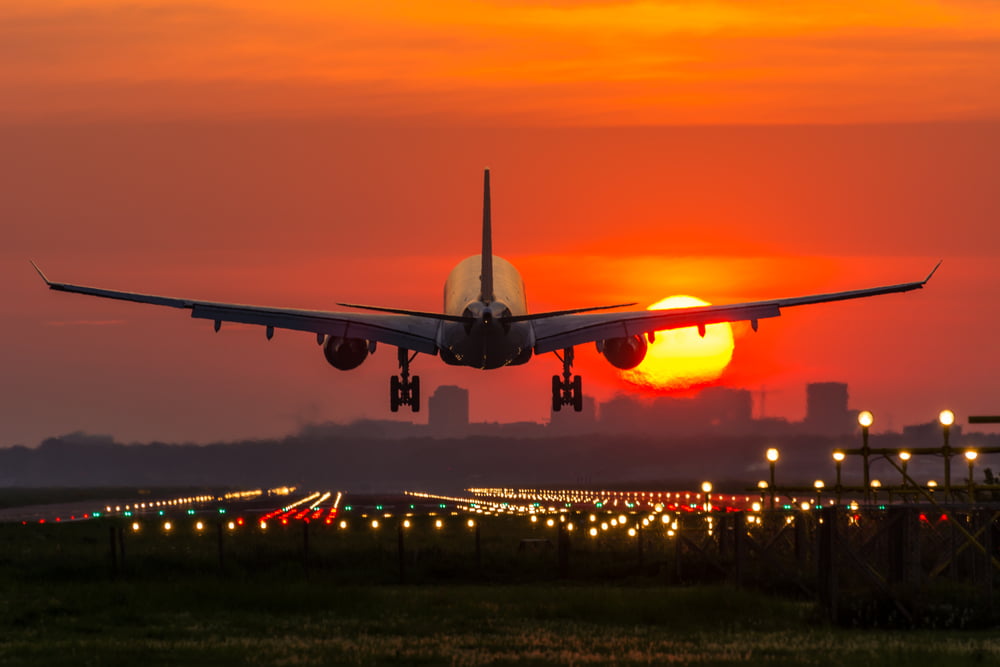 The Altcoin Index Perpetual Futures broke out of a major resistance level in the past week, which may indicate that due to the strong momentum in the crypto market, major altcoins are in a prime position to sustain their upward movement.

These four factors, which can be considered as a complete cycle of bottoming out on a lower time frame, could act as a catalyst for the altcoin market.

Within hours, the prices of major crypto assets in the likes of Ethereum, XRP, Bitcoin Cash, Bitcoin SV, Litecoin, and EOS surged by anywhere in between 5 to 50 percent.

Bitcoin Cash and Bitcoin SV increased by the largest margin on the day, by 15 percent and 47 percent respectively.

As reported by NewsBTC previously, the altcoin market due for a relief rally because it was significantly oversold at low levels.

Against bitcoin, most crypto assets dropped by 50 percent in the last six months alone, some assets like Ethereum and XRP ending 2019 with a net negative.

According to cryptocurrency trader Josh Rager, the bitcoin price is likely to test $8,750 as the next imminent resistance level.

If the bitcoin price remains at the mid-$8,000 level and stabilizes in the short-term, sideways movement of BTC following a large rally could establish an environment for altcoins to thrive in.

Still best to be cautious

Most altcoins are up by around 40 percent in the past month, even for major crypto assets like Ethereum.

While the sentiment around the crypto market remains optimistic, altcoins could retrace in the short-term in a steep pullback if the market reacts with lackluster buying demand at higher levels.

As said by a prominent cryptocurrency trader, the breakout of bitcoin to the mid-$8,000 area was significantly weaker than its upsurge to $12,000.

Bitcoin often pulls back after a 30 to 40 percent move. If there is not enough demand to push BTC to the $9,000s, which many investors anticipated would happen the first time it broke out of $8,000 on January 8, it may leave the dominant cryptocurrency vulnerable to a pullback.

Tags: cryptoethereum
Tweet123Share230ShareSend
Win up to $1,000,000 in One Spin at CryptoSlots