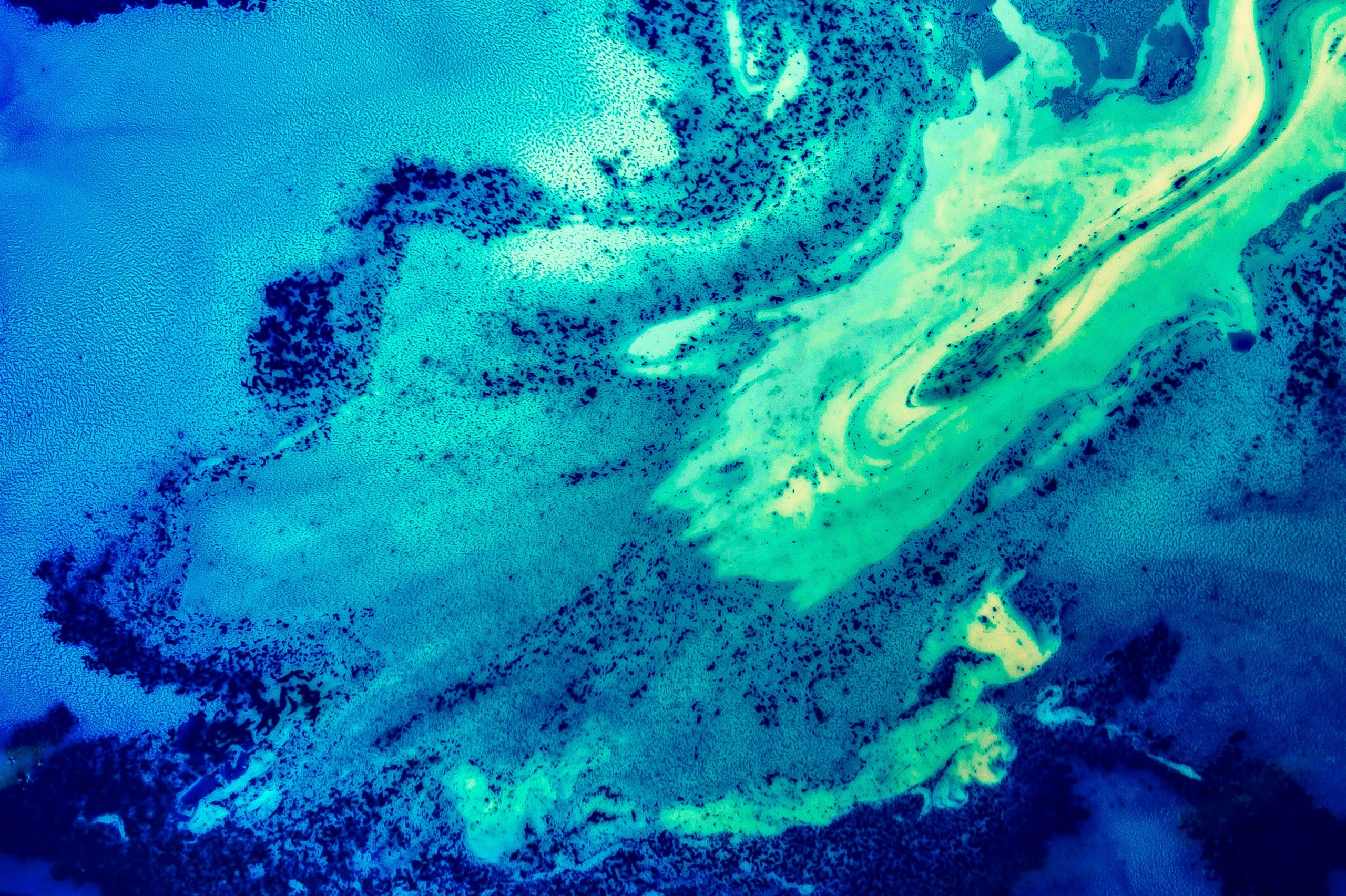 Chainlink has been flashing some mixed signs to investors in recent weeks, with the cryptocurrency rallying as high as $18.00 earlier this week before plunging to lows of $15.00 earlier today.

Bulls are now attempting to stabilize it within the upper-$15.00 region, with the chances of it seeing further downside growing as it fails to post a sustained recovery from its overnight dip.

Buyers did, at one point, push it as high as $16.50 earlier this morning, but LINK met some resistance here that caused its price to slide back down towards its current price levels.

One trader is now pointing to a few factors that seem to indicate that further upside is imminent, referencing signs of macro strength while looking towards its multi-week price action.

Another analyst concurs with this notion, explaining that he is bullish on LINK so long as it continues trading above its high time frame support at $14.10.

At the time of writing, Chainlink is trading up just over 1% at its current price of $15.90.

This marks a notable upswing from daily lows of $15.00 that were set earlier this morning when bears attempted to gain control of the crypto’s mid-term trend.

The rebound from these lows was significant, however, and allowed the crypto to rally to $16.50 before it lost its momentum and slid down to lows of $15.70. It has been consolidating ever since.

Analysts are now noting that the cryptocurrency’s mid-term outlook remains bright despite this recent turbulence.

“LINK 4h update: beautiful breakout + retest of R1 followed by a decent pump. I am expecting a continuation soon once we break R2,” one trader explained while pointing to the below chart. These Factors All Bode Well for LINK’s Mid-Term Outlook

Some other factors seem to indicate upside is imminent for Chainlink, including its ability to maintain above its key near-term support at $14.00.

One analyst spoke about these factors in a tweet from yesterday, which all remain valid despite this morning’s dip and rebound.

“From our initial entry price is already in Valhalla, but will be adding some here for a scalp – why? – Above major resistance, now support – Giving signs of bouncing off the cloud – Downwards resistance, peaking through on shorter timeframes.” Where Chainlink trends in the near-term should offer some significant insight into the strength of its macro market structure.