This Bullish Cryptocurrency is Asking for Investors’ “Attention” 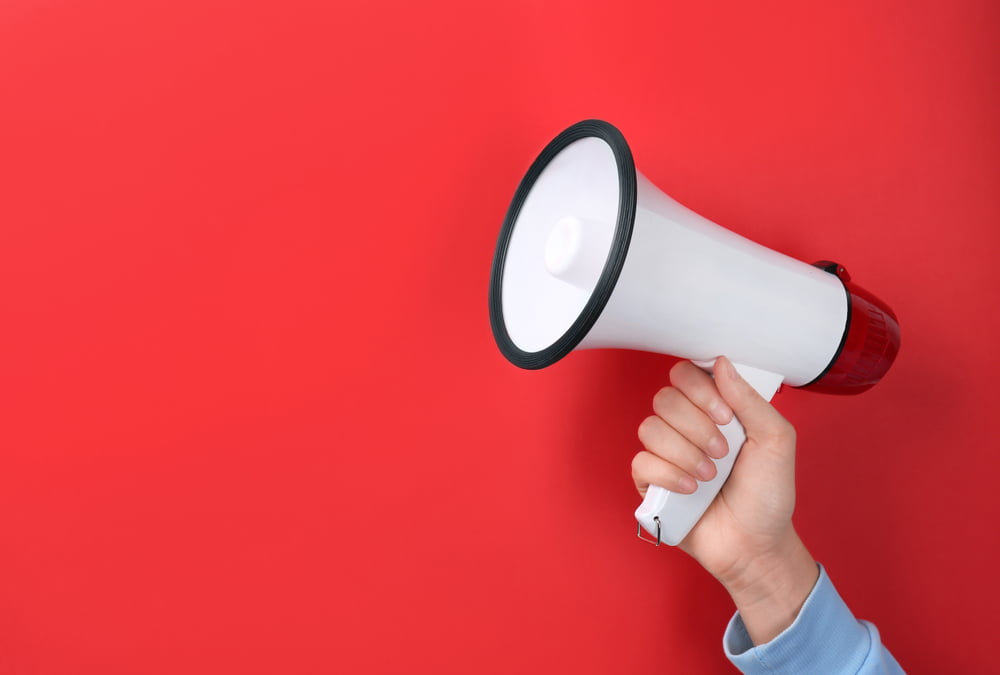 This Bullish Cryptocurrency is Asking for Investors' "Attention"

It is an ideal time to open a long position on the popular cryptocurrency BAT, according to prominent Twitterati Crypto Michaël.

The full-time stock and crypto trader said on Monday that BAT could undergo a massive upside swing that ranges from anywhere between 29 percent and 135 percent. He based his prediction upon his belief that the cryptocurrency is in a strong accumulation zone, noting that the price support area around 2,300-2,450 satoshis could attract traders en masse.

The analyst’s personalized BAT/BTC chart reflected the 2463-support level’s ability to maintain an upside bias. The level earlier served as strong support against two bearish attempts witnessed during the November and December 2019 trading sessions. Each selling onslaught was met with significant buying pressure that allowed it to rebound, leading BAT’s price to climb by over 29.47 percent.

This one is looking fine here.

Mr. Michaël’s analysis follows months of downside actions in the BAT/BTC trading pair. Last year the pair plunged by up to 83.31 percent after establishing a YTD top of 9,400 satoshis. The first signs of a price rebound came in September after BAT visibly bottomed out near 1,545 sat0shs.

As of 1439 UTC, the BAT-to-BTC exchange rate was trading 60 percent higher from its bottom-support. Part of the pair’s gains came about due to bitcoin’s own correction period. At one point in 2019, the benchmark cryptocurrency fell by more than 50 percent from its highs against the US dollar. The move downhill sent crypto investors looking for homogenous havens, benefitting BAT.

The probability of a long-term upside correction in BAT prices also surged higher because of its issuing platform. Brave Browser, with its ad-free browsing services, registred more traction than bitcoin in terms of active users.

The platform, which uses BAT – an acronym for Basic Attention Token – as a reward token for content creators and curators, offered traders with more reasons to hold the cryptocurrency. Noted finance news portal Seeking Alpha wrote in December:

How to Trade BAT?

Based on Mr. Michaël’s analysis, opening a long position on the latest bounce from 2,463 satoshis appears to be an ideal trade. The bullish entry could see massive gains as the token eyes 3,187 satoshis as the primary upside target. At the same time, maintaining a stop-loss order below the 2,463-support would minimize traders’ risk profile should the bullish bias overturn.

A rejection of support, meanwhile, could lead traders to target 2,290 for a short position. An extended break to the downside will bring the 2019’s bottom level of 1,545 satoshis back into view.