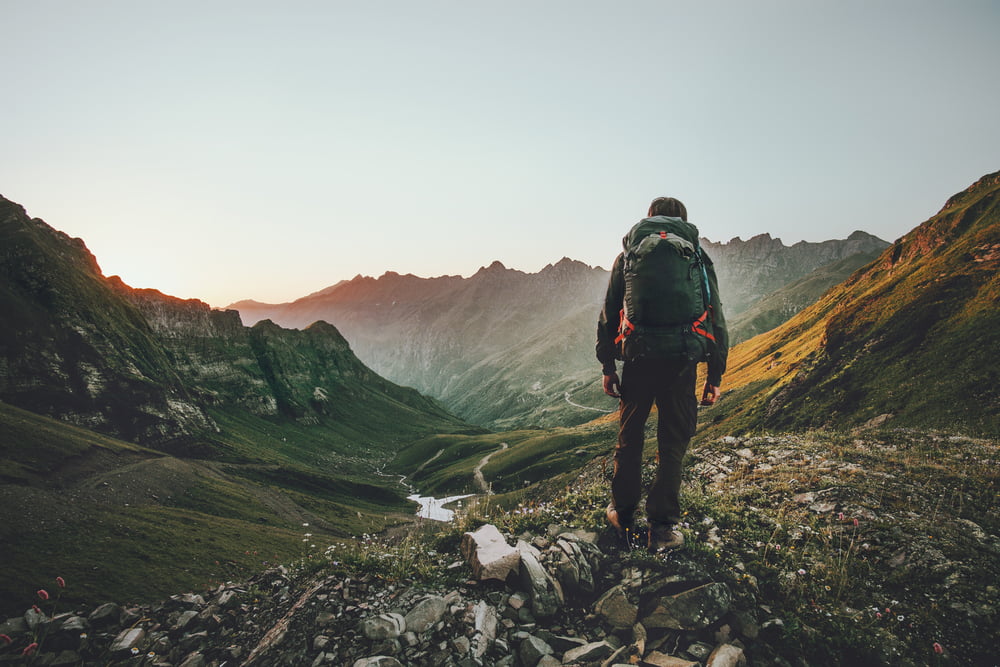 Bitcoin is technically still in a bearish trend. It is down by more than 30 percent since the 2019 yearly high when it surpassed $13,000. This month will decide whether BTC enters a new extended bull market or falls back into a bear market.

It all depends on the monthly close of bitcoin on January 31, 2019

For the first time since July 2019, the bitcoin price is set to end a full month with a higher low.

For six consecutive months, the bitcoin price recorded a lower low, which indicates a steep downtrend over an extended period of time.

There are fears that the recent upsurge is merely a relief rally following half a year of downtrend. If that is the case, the bitcoin bear market can continue on throughout 2020.

The key level that will decide whether bitcoin at last breaks out of a bearish trend and and starts an extended rally is $9,153.

A monthly close over that level, which is the monthly open for November 2019, would indicate that BTC is entering a new phase of growth.

If this is a bear market rally, it ends this month. If it’s a bull market rally you better be positioned. The monthly close is gonna be fun to observe, it’s either gonna be shattered bear or bull dreams.

The bitcoin price is up 23 percent this month, within less than 18 days. A clean break over $9,153 would mean that the bitcoin price will end the month with a 27 percent gain.

Even if BTC moves to test higher levels like $9,900 in the short-term, maintaining that momentum to lead a monthly close over a major resistance level is difficult.

What happens if it breaks that key level?

If bitcoin begins a new extended rally, there is a strong possibility that it attempts to reach its record high.

In the long-term, cryptocurrency technical analyst Josh Rager said that the next record high is likely to be at $75,000 to $85,000.

“The next Bitcoin peak high will not be as high as most people think Lots of analysis out there point from $100k to $300k to $1M Simple rate of return will show you bottom to peak return reduces by around 20% each cycle IMO, next high hits $75k to $85k.”

That range is substantially lower than numbers often touted by investors. But, $75,000 would indicate a $1.57 trillion market cap for bitcoin.

At that level, it would allow BTC to potentially act as a true safe haven asset and store of value, becoming an actual alternative to assets like gold.