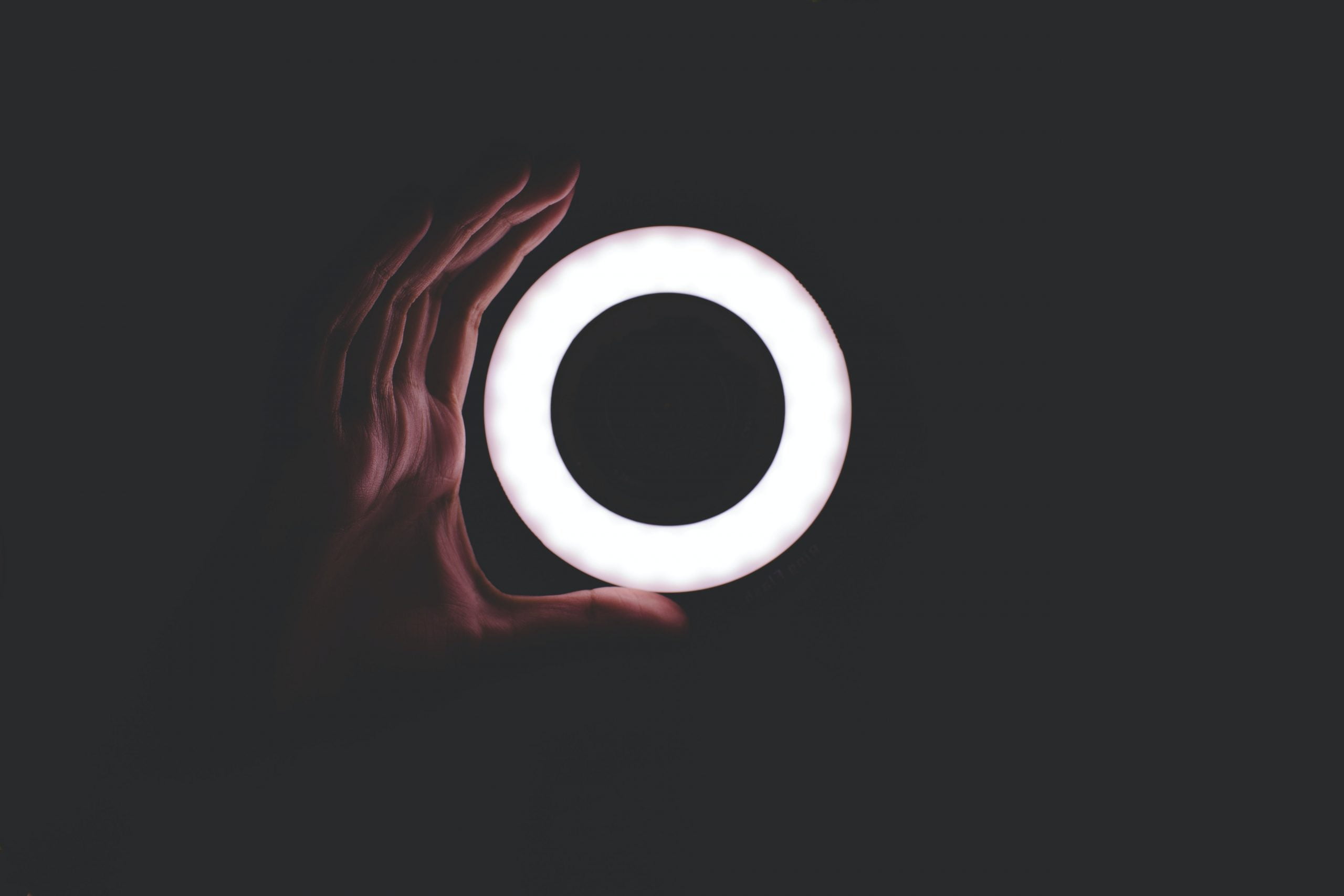 Bitcoin and the entire crypto market have witnessed dwindling volatility throughout the past few days and weeks, with both buyers and sellers being unable to gain control of the crypto’s near-term outlook.

The benchmark cryptocurrency has been caught within a bout of sideways trading throughout the past few weeks, with buyers establishing support at $10,200 while sellers continue guarding the region between $11,000 and $11,200.

The lack of momentum caused by the buying and selling pressure at these levels has led to the formation of an even tighter trading range, which exists between $10,600 and $10,800.

It currently remains unclear as to what could catalyze enough volatility for Bitcoin to smash through any of these levels in the days and weeks ahead.

One analyst is pointing to a historical pattern as one factor that is bullish for BTC.

He notes that the ongoing bout of sideways trading is occurring just below a key resistance level.

Typically, this is a bullish sign that indicates bulls are laying the groundwork for the cryptocurrency to make an explosive move higher.

It has been a rough past month for Bitcoin.

After peaking at highs of $12,400 in late-August alongside the rest of the crypto market, its price had been caught within a firm downtrend that ultimately led it to lows of $9,900.

The support here was significant and catalyzed a strong rebound to highs of $11,200. Since being rejected here, the cryptocurrency has been seeing range-bound trading ever since.

At the time of writing, Bitcoin is trading down just under 1% at its current price of $10,730. This is around where it has been consolidating throughout the past few days.

Analyst: This Historical Trend is Boding Well for BTC

While speaking about the cryptocurrency’s near-term outlook, one analyst explained that consolidation beneath resistance is typically bullish.

He notes that unlike Bitcoin’s past bout of consolidation – which took place just above its $11,000 support level – this ongoing consolidation is occurring below this level, which has since flipped into resistance.

As such, he believes that this could mean that the crypto is about to “blast away.”

“Quick tip. When BTC consolidates just above support and keeps hugging it, it’s almost always a bull trap. Especially when the consolidation slopes downward. When bitcoin breaks out, it usually blasts away and doesn’t give anyone a chance to get in.”

How the entire market trends in the days should depend solely on Bitcoin.