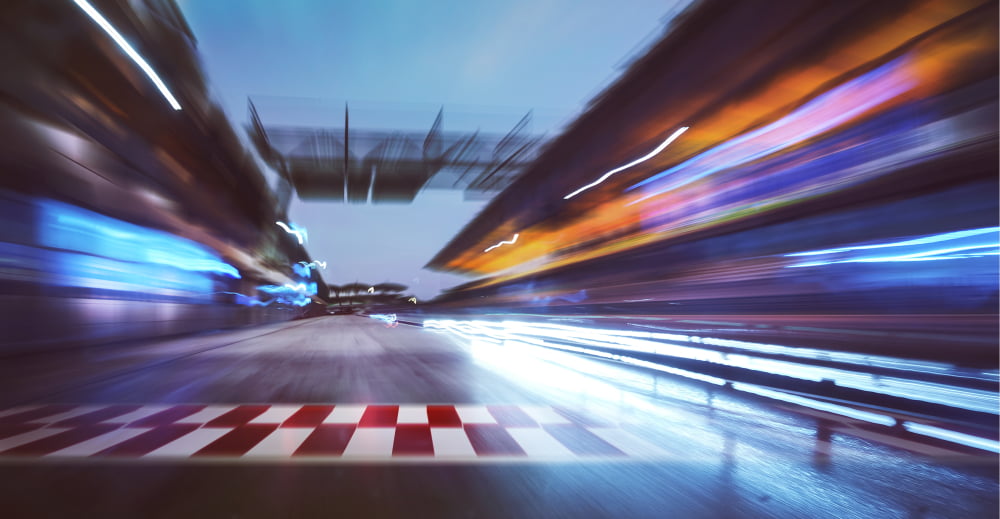 The funding rates of bitcoin and Ethereum have been significantly higher than average throughout the past four weeks. It may suggest the crypto market is on track for a strong bull run.

According to a well-known crypto trader who has predicted the bitcoin price to drop to the $5,000s before the next extended rally takes place, funding has been positive for 37 consecutive days.

On crypto margin trading platforms like BitMEX and Binance, traders are incentivized or disincentivized to long or short depending on the state of the market.

If there are more longs in the market predicting the bitcoin price to go up, the funding rate turns positive. In that case, traders with long contracts have to pay short contract holders to balance the market and vice versa.

For the funding rate to stay positive for such an extended period of time, the sentiment around the crypto market has to be extremely optimistic.

Currently, traders are incentivized to short bitcoin and bet on the crypto market correcting in the short-term. Yet, buy volume is continuously increasing and every attempt at a pullback is being bought up.

With sentiment at a high point, a prominent crypto analyst known as Light said that the probability of bitcoin surpassing the psychological $10,000 level is above 80 percent.

“Markets seek liquidity. There are hundreds of millions in stops, liquidations, and trigger orders hiding right above it. The prize is too great not to be taken. There is no real material sum of spot sellers who waited this long just to sell just before the this leg’s climax.”

The analyst added that due to the crypto market establishing a favorable environment for short sellers, a rising number of traders are taking short positions.

That could leave more shorts underwater and further push the bitcoin price up, as short contract holders are pressured to adjust and market buy.

“Which leaves only derivatives shorts who are defending their positions in hopes of closing lower as the supply. But they are trapped in game theory hell, since everyone else short is aiming to do the same thing, which makes them inadvertent bidders and keeps price trapped up,” the analyst explained.

Volume is rising in tandem with price

Traders generally believe that the performance of the altcoin market is pulling up bitcoin in the current rally, not the other way around.

Ethereum, which has been one of the best performing alternative crypto assets, has consistently seen an increase in volume in tandem with its price.

As volume grows and the price follows, it could strengthen the basis of the existing rally in the short to medium-term.

Tags: bitcoinethereum
TweetShare
BitStarz Player Lands $2,459,124 Record Win! Could you be next big winner? Win up to $1,000,000 in One Spin at CryptoSlots