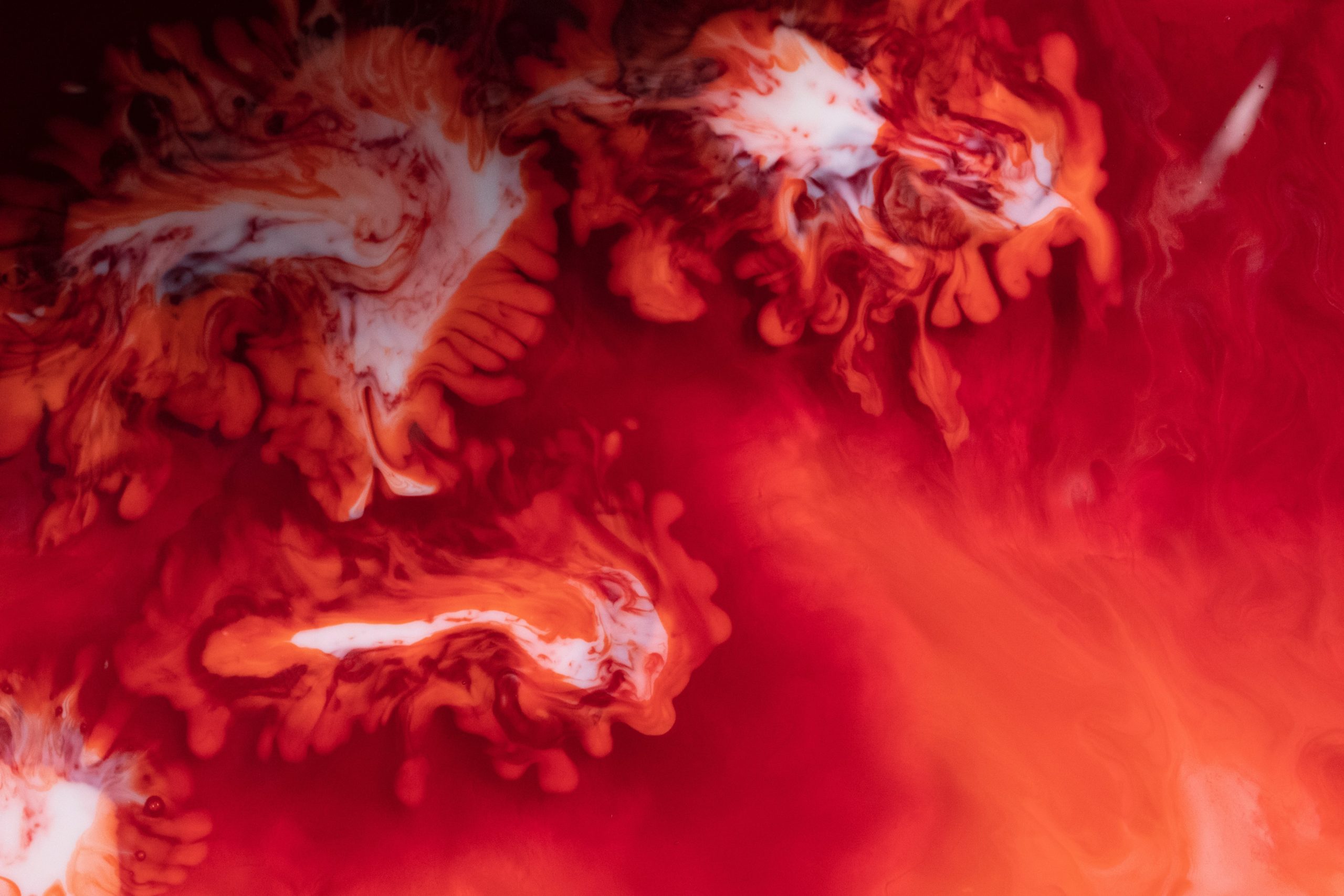 This Technical Index Forecasts a Bloody Week for the Cryptocurrency Market

More than $80 billion have been injected in the cryptocurrency market over the past month. The substantial inflow of capital allowed most digital assets to recover the losses incurred during the Mar. 12 crash. However, a well-known technical index among institutional investors suggests that a retracement is underway.

A Sell Signal Across All Major Cryptocurrencies: Bitcoin, Ethereum, and XRP

The TD sequential indicator is currently presenting a sell signal across the 12-hour chart of the top three cryptocurrency by market cap, Bitcoin, Ethereum, and XRP. The bearish formations developed in the form of green nine candlesticks.

A further spike in selling pressure could validate these signals potentially triggering a one to four candlesticks correction that would likely be seen throughout the entire market before the uptrend resumes.

If this were to happen, a downward impulse around the current price levels may see Bitcoin dropping to its 50 or 100-twelve-hour moving average. These support barriers are hovering around $7,100 and $6,700, respectively.

Bouncing off this demand zone could propel the flagship cryptocurrency towards higher highs.

Along the same lines as the top cryptocurrency, an increase in supply might have the strength to push Ethereum down to the 23.6% Fibonacci retracement level. This hurdle sits at $174 and falling to it will represent an 11% pull back from the current price levels.

If the 23.6% Fibonacci retracement level proves to be an area of high interest for market participants to re-enter their long positions, then Ether may be able to rebound to face the next resistance wall at $230.

Finally, Ripple’s cryptocurrency, XRP, appears to be consolidating within different support and resistance levels since the beginning of the month. By taking these price points into consideration, it is reasonable to assume that a confirmation of the sell signal provided by the TD sequential indicator would likely see this altcoin plummeting to the $0.19 or $0.18 support zone.

An increase in demand around this area could send the cross-border remittances token back to resistance around $0.20.

The Cryptocurrency Fear and Greed Index noticed a shift in the sentiment among investors. As optimism grows about the future, fewer market participants are concerned over another significant downturn. Consequently, this fundamental index moved from a value of 21 (extreme fear) to a score of 28 (fear).

Due to the unpredictability of the market and the positivism seen among investors, every chart pattern and index must be taken with a grain of salt. Therefore, an increase in the buying pressure behind the cryptocurrencies previously mentioned could put in jeopardy the bearish outlook.

Under such circumstances, the recent highs made by each of these cryptocurrencies are key levels to pay attention to. A 12-hour candlestick close above these highs would likely ignite a stage of FOMO (fear-of-missing-out) among investors. Those who rush to buy may help push prices to further up.