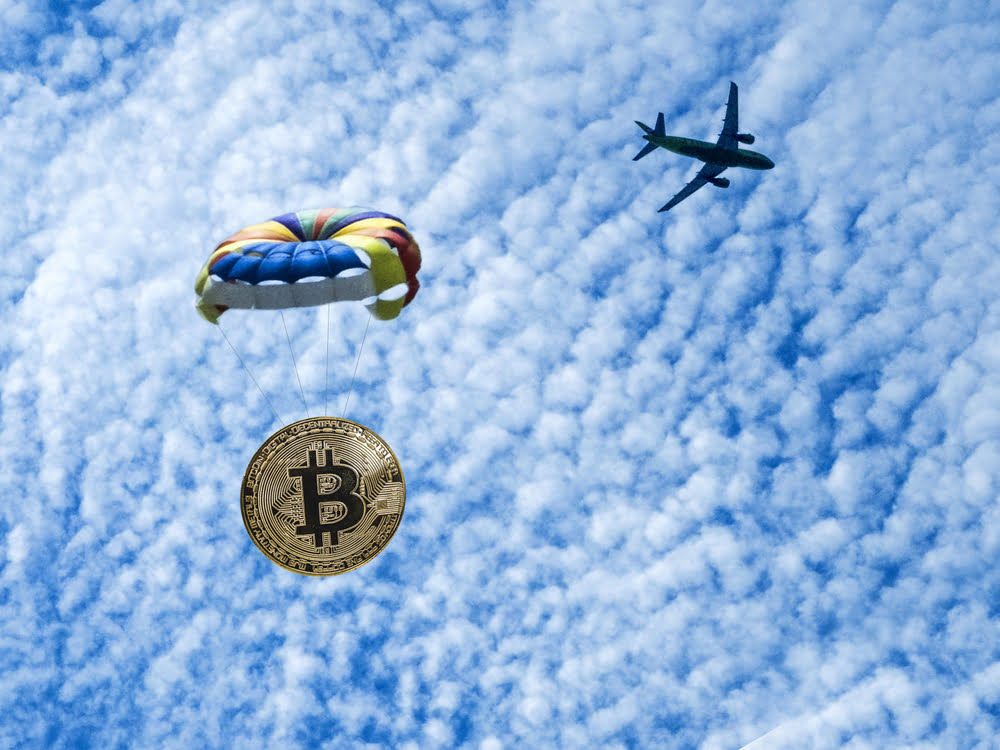 The benchmark cryptocurrency jumped 29.11 percent in the last 24 hours, hitting a new weekly high of $6,900 on Coinbase. The move uphill came after last week’s erratic sell-off that crashed bitcoin from $7,969 to as low as $3,858. Nevertheless, a renewed buying interest near the session lows helped the price rebound, eventually taking it up by 78 percent by this Friday.

But the scale of bitcoin’s jump remained incalculable to many. The cryptocurrency last week threatened to move further down below the local bottom as investors’ appetite for cash boomed. Its rise, therefore, came as a surprise given the poor health of the global economy.

Dan Tapiero, the co-founder of US-based investment management firm, DCAP Holdings, attempted to explain the price rally. The macro investor credited negative interest rates for pumping bitcoin, explaining that people now need to pay the US government for keeping their money with them.

Central banks have intervened lately to control the economic slowdown caused by the spread of Coronavirus. The US Federal Reserve, European Central Bank, and Bank of England introduced stimulus packages, varying from swap lines to purchasing hundreds of billions of dollars in treasuries and lending rate cuts.

“Negative interest rates have arrived in the US – 6-month T-bill at -2bps,” Mr. Tapiero noted. “[It] means you need to PAY US govt for 6mo cash deposit. Rates to go much more negative to weaken the dollar. This is confiscation and it is bad but it needed for now to stabilize the system.”

[It is] mega-bullish for Bitcoin,” he added.

This is a complete joke. The European banking stock index, SX7E, is -50% in the past month, and still -90% from 2007 peak. European policy has been a complete failure. Try something more dynamic? Remove limits. Action instead of words. You are the reason #Bitcoin will succeed. https://t.co/eYJYbRxI7G

Chris Turner, global head of markets at ING, told FT that market outlook remains uncertain with a clear bias to the downside, taking cues from the unknown extent to which Coronavirus pandemic can spread. The virus has infected more than 200,000 people across the world and has killed about 10,000 others.

The uncertainty has left bitcoin in a similar situation. Teddy Cleps, a prominent crypto trader and analyst, said Friday that buying cryptocurrencies is not people’s priority during a pandemic, adding that bitcoin could fall despite logging attractive gains.