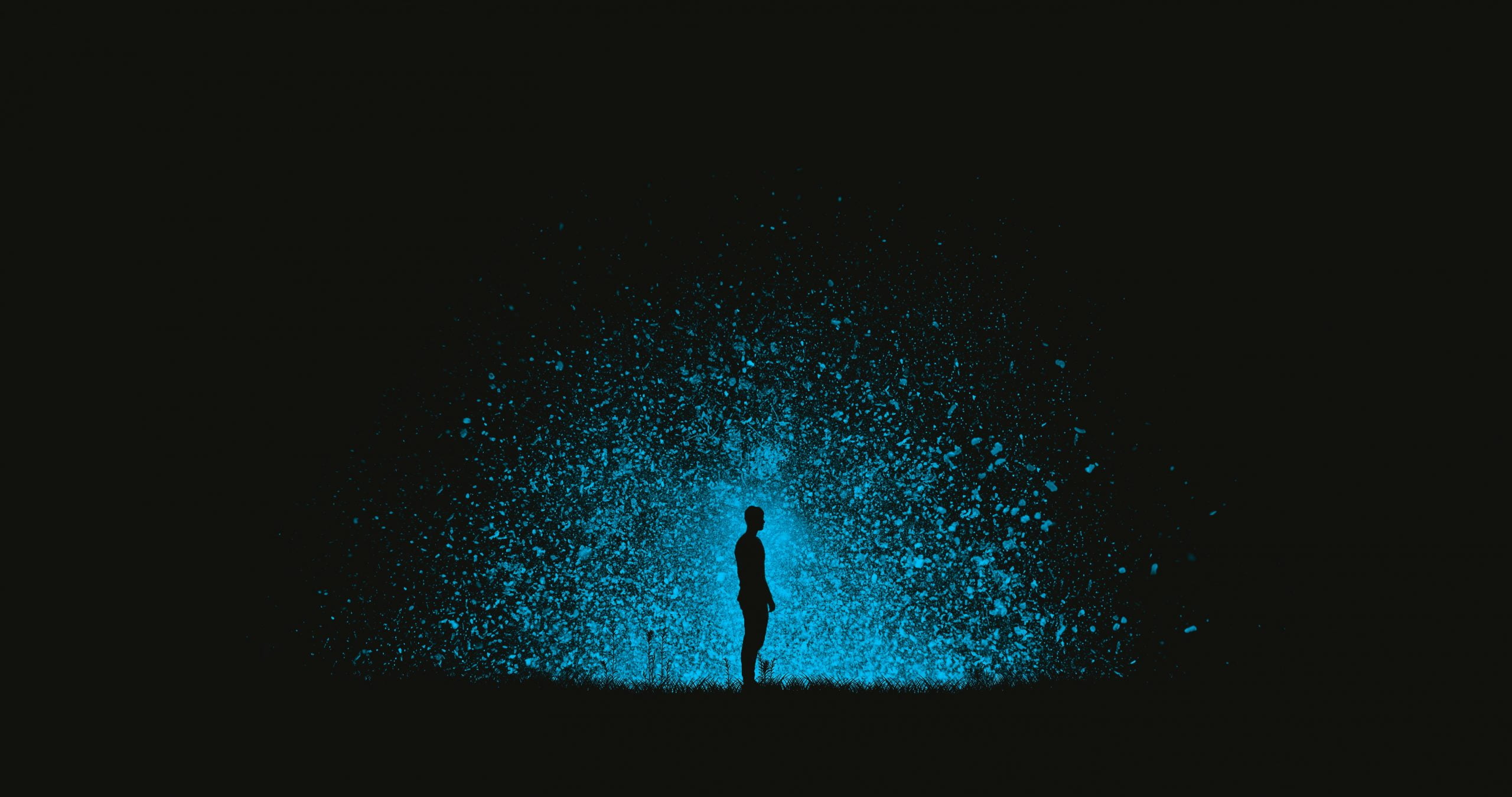 The ongoing rise in the stock market is unprecedented, and in many ways seems familiar to bubbles seen in years past – including Bitcoin and the crypto market’s meteoric rise in late-2017.

This is causing many investors to grow fearful about the market’s future and has caused some notable investors – like Paul Tudor Jones – to turn towards Bitcoin and other hard assets in order to guard against future economic turbulence.

Although the stock market appears to be strong at the moment, it is being pumped primarily by freshly printed money, which means that inflation could be imminent.

Now, one prominent money manager is noting that he believes silver, gold, and Bitcoin are all poised to explode higher in the near-term.

Throughout the past several months, Bitcoin has been caught in the throes of an intense bout of sideways trading that has made it increasingly unclear as to which direction it may trend next.

Its macro trading range has been established between $9,000 and $10,000, but its consolidation channel has been narrowing throughout the past few weeks.

Some analysts speculate that this sideways trading could be akin to a spring coiling up to make a big movement. If this is the case, then the cryptocurrency’s break above or below its macro range could catalyze a trend that persists for the rest of 2020.

Kyle Bass – the CIO of Hayman Capital Management – explained in a tweet to his nearly 200k followers that he believes Bitcoin, gold, and silver are all gearing up to see an explosive move higher.

While justifying his reasoning, he notes that global money printing will be the catalyst that helps propel these hard assets higher.

“Silver, Gold, Bitcoin, etc all look to be ready to make explosive moves higher given the sheer amount of money printing going on around the world.”

In response to Bass’ recent tweet, outspoken Bitcoin critic Peter Schiff explained that he believes BTC’s inability to outperform gold and silver in recent weeks is a warning sign that suggests it is poised to plunge lower.

Schiff does, of course, agree that silver and gold are poised to explode higher.

“I agree with you on silver and gold, but there’s nothing about the Bitcoin chart that suggests a breakout is coming. What are you looking at? The failure of Bitcoin to rally with gold and silver is a warning that it’s headed lower, which confirms its bearish technical pattern.”

In order for Bitcoin to generate upwards momentum based on imminent global inflation, it will require that institutions and individuals turn to it as a store of value due to its fixed scarcity.