Top Trader: Bitcoin Likely to Stay Below $10k For Awhile Despite Halving 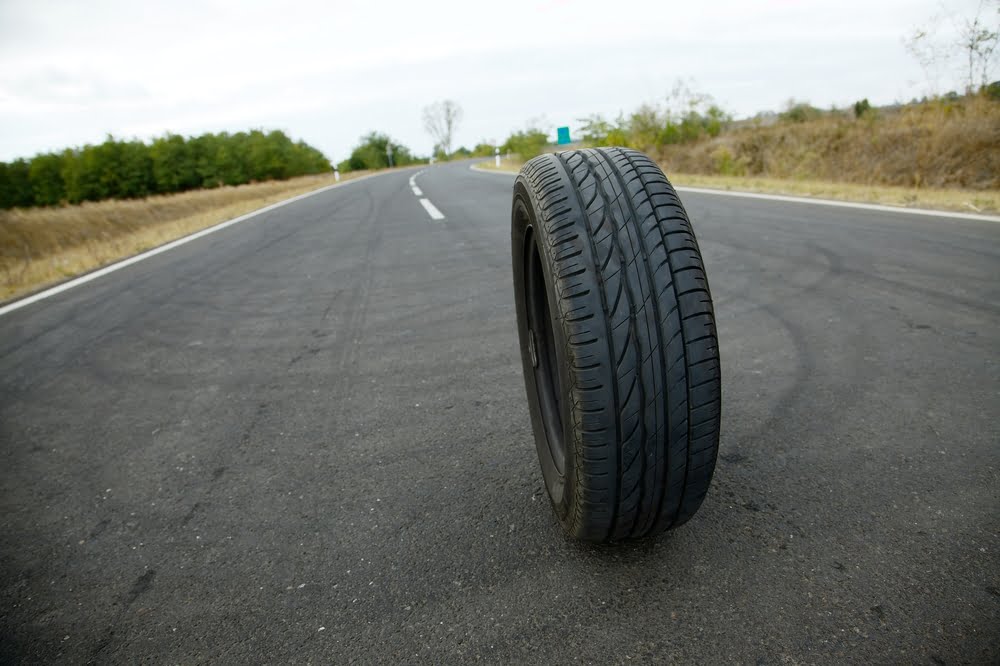 The bitcoin price strongly rejected the $10,000 level for the third time in the past two weeks, each time establishing a lower low. A top trader foresees BTC struggling to recover beyond $10k in the near future as momentum slows down.

Why bitcoin is falling despite halving

After initially surging above $10,500, the bitcoin price has not shown any strong sign of bullish market continuation.

Despite attempts to push the market up by whales using spoof orders or fake buy orders at key support levels, bitcoin broke down at $10,000 every time BTC tested it since February 11.

It could indicate that the entire run up from the $8,000s to $10,500 was primarily driven by margin trading platforms like BitMEX and Binance Futures.

When the market needed actual retail demand to push it above $10,000 with strength, it did not see sufficient volume and momentum to do so.

‘Still looking good for bears in my opinion. Given that I’m trading counter-trend, I moved my stop another step down just above $10000. If I’m correct we won’t see $10000 again for quite a while.”

In recent weeks, especially after the solid year-to-date performance of bitcoin, traders anticipated the price of BTC to test higher resistance levels such as $10,900 and $11,500.

A large portion of the optimism was driven by the positive sentiment around the upcoming block reward halving.

In late April, the Bitcoin blockchain network will see rewards for miners cut in half, which would decrease the rate in which new BTC is mined by 50%.

Theoretically, the halving should be a positive factor for the bitcoin price considering that the main value proposition of BTC is its scarcity and the halving directly affects it.

But, historical data suggests that the bitcoin price tends to fall before a halving occurs. After the halving happens, a re-accumulation phase begins, and BTC tends to rally 12 months after it.

Many traders are now targeting $7,700 as the next major level of support in the medium-term.

Bitcoin has several relatively strong support levels in the $8,500 to $8,700 range and at $8,000 from which recovery could be possible.

Josh Rager, a cryptocurrency technical analyst, said that for bitcoin to confirm a bearish trend continuation, it would have to drop below $9,300.

“Price dropped & bounced near the weekly/daily support around $9580. Holding above the $9,550s is a good sign on higher time frames and breaking below the $9,300s will still flip bear bias. Lower time frames in down channel but weekly chart still not confirmed trend reversal,” he said.