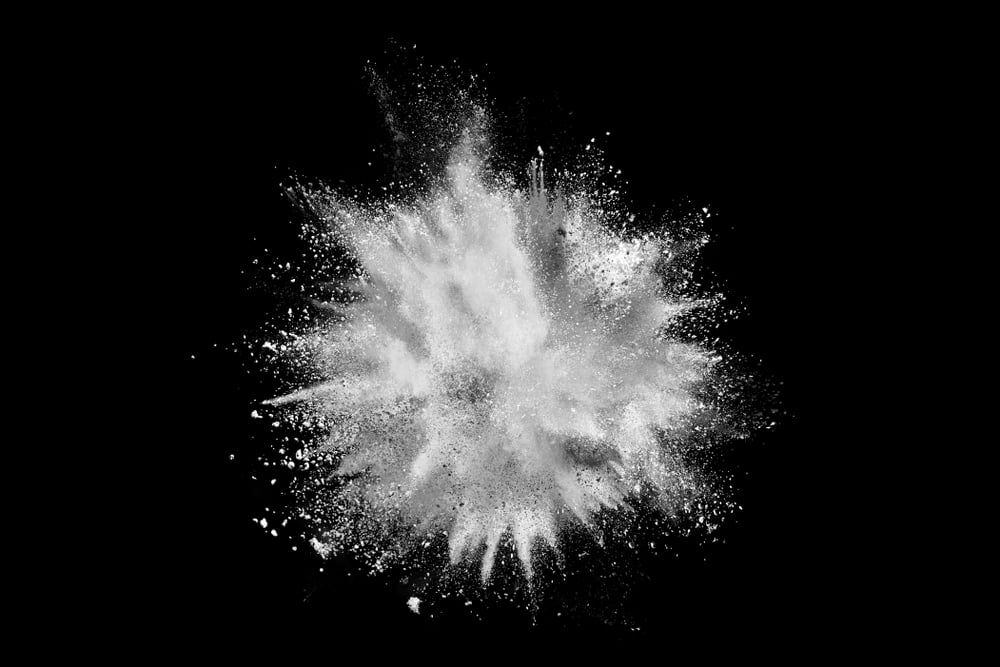 The price of Bitcoin SV (BSV) increased by 123 percent on a single day, on January 14. Many factors were discussed as reasons behind its upsurge, but one top crypto trader 5 pointed towards a different factor.

Joe007, the best performing trader on Bitfinex, a top three crypto margin trading platform in the global market, said it is the lack of support for BSV on major exchanges that contributed to its overnight spike.

Why would lack of support contribute to Bitcoin SV upsurge?

One of the main reasons why most alternative cryptocurrencies (altcoins) see significantly higher volatility than bitcoin is because of their lack of liquidity.

In comparison to bitcoin, the volume of altcoins is often low and many reports have indicated that the majority of volume across minor exchanges is inflated or fake.

The trader noted that most major exchanges delisted Bitcoin SV due to various controversies in the past, and that unintentionally fueled its rally over the past two days.

“This pump was in no small part possible exactly because BSV was delisted from most major exchanges. Much easier to pump shitcoin on 3rd rate exchanges with low liquidity,” the trader said.

And that made “pumping” Bitcoin SV substantially more expensive and costly, the trader said.

“By not delisting BSV and providing margin market for it, Bitfinex facilitated price discovery and made pumping BSV more difficult and costly. Following the crowd, even with the best of intentions, has unintended consequences,” he added.

On Bitfinex, the BSV-USD pair fell by around 28 percent since BSV hit its peak at $458.

Some traders have argued that developments around Craig Steven Wright’s court case were the driving factors of the recent rally.

Another possible reason for its upsurge could be its strong following in China, as emphasized by Dovey Wan, which has been demonstrated by high volumes coming from Huobi and OKEx this week.

“BSV has a pretty strong cult following in China. Its recent local summit is very eye-opening. The development of our belief system got super long feedback loop, an ill-logical but well-told story can grab solid mindshare too,” she said in December 2019.

Wan added that Japan also has a relatively “big cult following” of BSV.

The two-fold increase in the price of SV may have been a combination of all three possible factors: big following in China and Japan, developments around Wright’s court case, and the lack of major exchanges facilitating BSV trading.