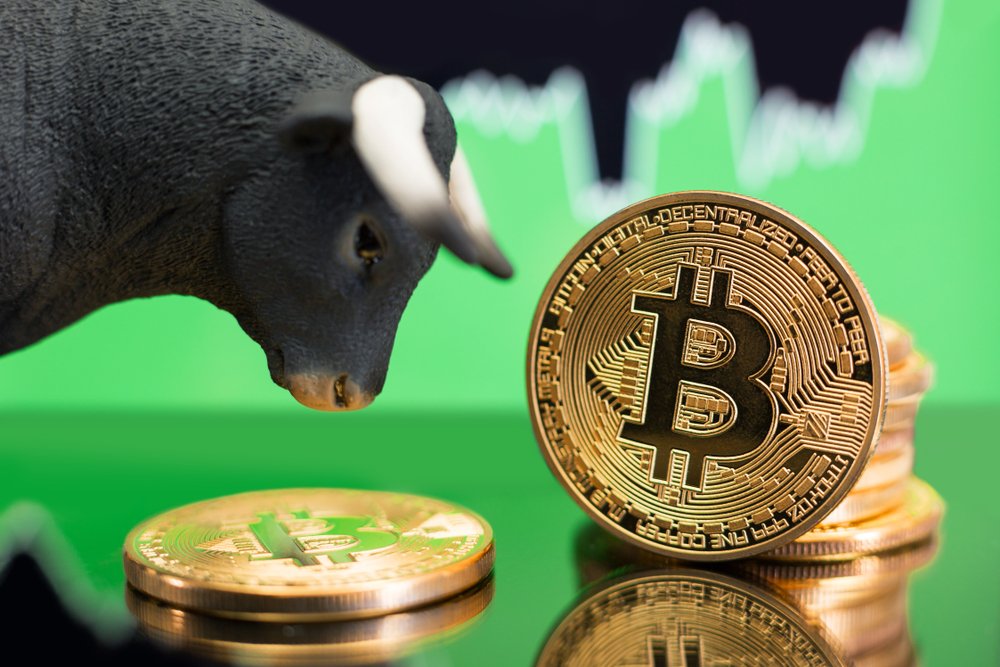 Bitcoin was among the best-performing assets heading into the new week.

The cryptocurrency rose by almost $1,000 in less than 12 hours on Monday, leaping over a crucial resistance level sitting at $10,000. The surprising rally surfaced as investors sold their U.S. dollar holdings to increase their exposures in risky assets.

Bitcoin and S&P 500 developed an erratic positive correlation after the March 2020’s global market rout. Back then, investors dumped all their holdings to seek safety in the US dollar. But as the benchmark greenback index slips this week, it has fueled traders’ risk appetite.

As economic recoveries improve risk outlook, Bitcoin could continue heading higher alongside the U.S. stock market. The cryptocurrency’s higher risk-reward profile appeals to investors that are looking for better yields from their short-term investments.

Some top crypto analysts are sure about a price breakout. Michael Novogratz, the chairman of bitcoin-focused Galaxy Digital, said the cryptocurrency would likely benefit from the ongoing civil unrest across the U.S.

“All the tragic turmoil in the USA adds to the narrative,” the former hedge fund manager stated. “Budgets are going one way and it’s the opposite of balanced. When 10k goes it will move fast. Get on the train.”

Hours after his statements, Bitcoin jumped above $10,000. That prompted more analysts to predict an extended bullish move. Popular Youtuber Ivan Liljeqvist indirectly referred to the increasing rift between the U.S. and China as a means to pump Bitcoin back towards its all-time high.

Raoul Pal, the chief executive of Global Macro Investor, said bitcoin could undergo an upside breakout following its move above $10K. The macro investors earlier predicted that the cryptocurrency would hit $100,000 by 2022 based on a popular Stock-to-Flow model.

Meanwhile, bitcoin continues to face risks of a deeper pullback if the $10,000 fails to support the rally. Its next bearish target lurks near $9,000, as per Fibonacci level readings.