Troubling Sign: Bitcoin’s Surge to $8.2k Was Much Weaker Than to $12k, Data Shows 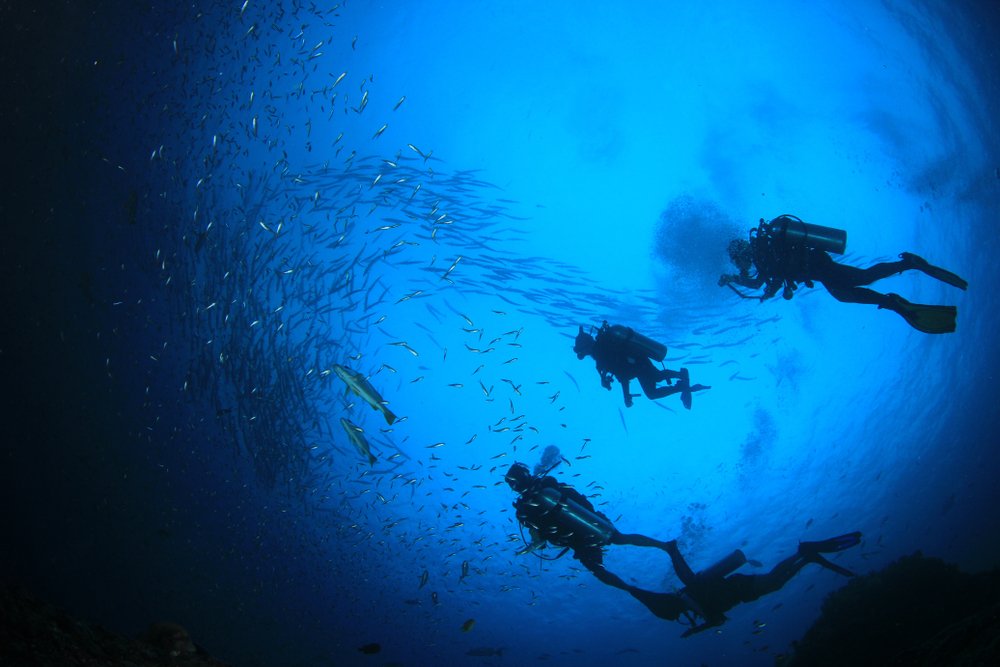 Over the weekend, the bitcoin price spiked to as high as $8,200 prior to the highly anticipated weekly close. Despite it being the first strong breakout since November 2019, there was not enough buying demand to push it to higher levels.

Many traders expected bitcoin to hit upper resistance levels including $9,000 supported by the upward momentum in the past three days. As the weekly candle closed below $8,500, bitcoin rejected the $8,200 to $8,400 range and dropped back to around $8,050.

Drop from $8,200 could lead to a bigger bitcoin pullback

The bitcoin price is only down by around $120 from the weekly open. But, the inability of BTC to push significantly higher above $8,400 could indicate that it could make a move to test lower supports.

When the bitcoin price initially spiked to $12,000 in July, there was significant buying demand and volume across major cryptocurrency exchanges to support the breakout. Even then, it rejected over the course of a month and fell to the $8,000s.

The recent breakout of bitcoin to the $8,200 to $8,400 range being met with lackluster volume and buying demand may suggest that the entire move could have been a fakeout.

One trader recounted the weekend price action as “barely anyone buying $8,000,” hinting at the sluggish short-term trend of bitcoin.

The current scenario bitcoin is in would be best described as the market reacting towards a lack of buyers rather than increasing selling pressure.

Even Ethereum is dwindling under pressure

As noted by Three Arrows Capital CEO Su Zhu, there was clearly significant demand to buy Ethereum in the $140 to $143 range on major exchanges like OKEx.

In spite of rising buy orders on large-scale margin trading platforms, the Ethereum price declined below the $143 level as BTC dropped closer to $8,000.

On BitMEX and Binance, Ethereum is currently trading at $142.67 at the time of reporting.

Being down by around 40 percent from its yearly high, technically, bitcoin is still in a bearish trend.

During a bear market, altcoins, even major cryptocurrencies like Ethereum, tend to follow the price trend of bitcoin rather closely.

In the upcoming weeks, if the bitcoin price declines to lower supports as some technical analysts anticipate, the altcoin market is unlikely to maintain its momentum regardless of buying demand at low price points.