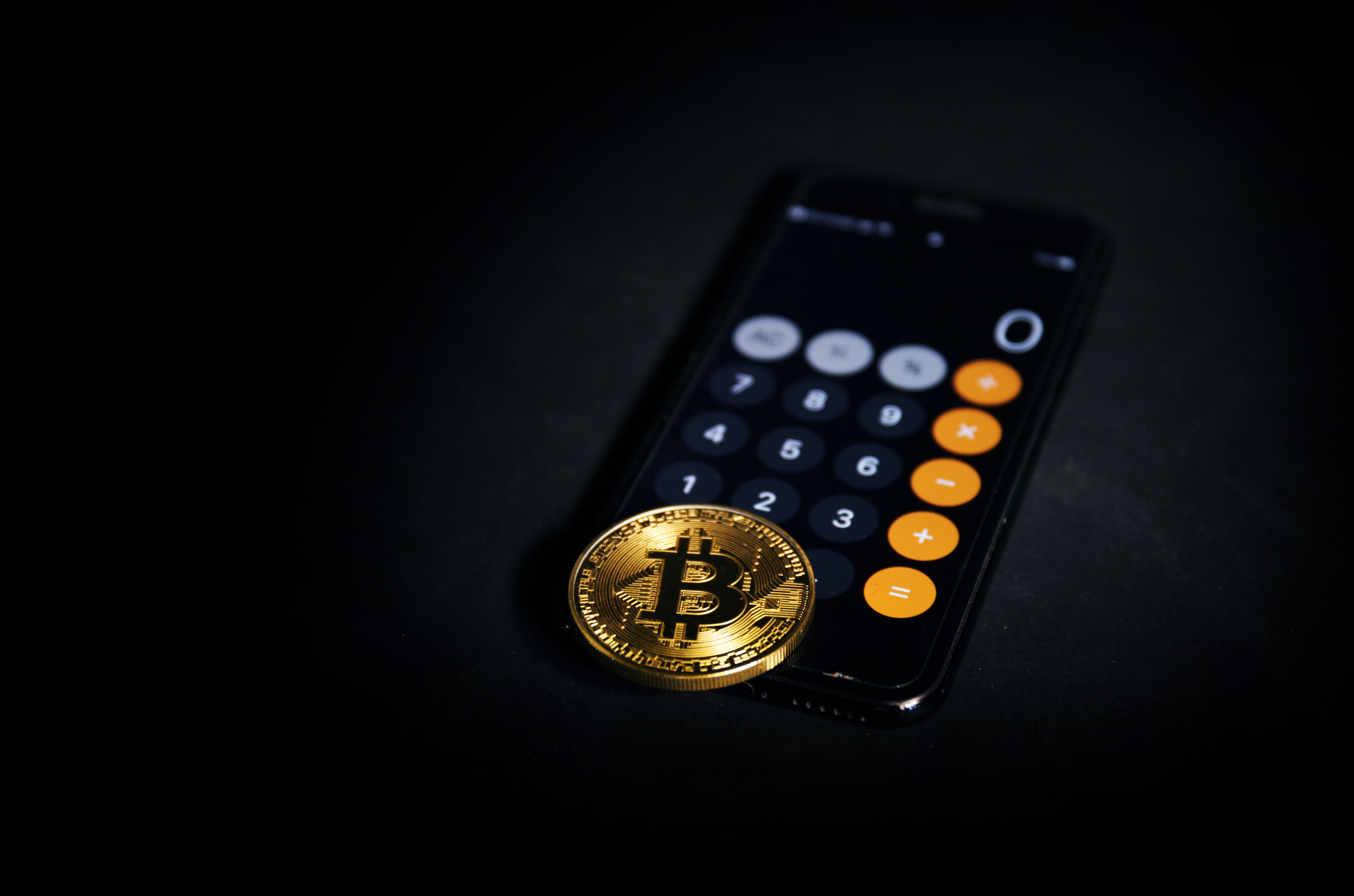 The bitcoin price will likely fall anywhere between $0 and $500 in the future, according to Jason Calacanis.

The prominent venture capitalist said on Wednesday that the world’s largest cryptocurrency operates in a manipulated market. He further discussed the possibility of [a] new, emerging technology replacing bitcoin that would eventually hurt its long-term fundamentals as an asset.

“It’s possible [bitcoin] is built to last, but not probable, so keep your position to an amount you’re willing to [lose],” suggested Calacanis. “For most, that’s 1-5% of net worth.”

The statement appeared in the wake of growing buying sentiment noted lately in the bitcoin spot market. The asset, which had slipped more than 70 percent last year after establishing a historic high at circa $20,000, made one of the most significant comebacks ever seen in both nascent and traditional markets.

Calacanis argued much of the bitcoin bullish bias that sent prices skyrocketing, predicting that early holders would exit their positions at suitable peak formations while leaving the new bagholders behind.

“It’s possible that the early holders will clear their positions to a new group of global refugee seekers, making it built to last,” said Calacanis. “I put that at [more than] 30 percent right now.

“Energy consumption, hacking, regulation & a better version are likely negative scenarios — I bundle those at 70 percent.”

The bearish outlook presented by Calacanis met criticism from the bitcoin community, with many arguing that the prediction relied on a fictional phenomenon. John Carvalho, the chief operating officer of BitRefill, a Stockholm-based crypto startup, found Calacanis’ argument unconvincing. He asked:

“Why do you think replacement is likely? What evidence or relevance does manipulation have on BTC persistence? Have you done the math on what size the market would be if 1-5% of all investment-ready wealth [were] stored in Bitcoin?”

Meanwhile, prominent cryptocurrency analyst Parabolic Trav said bitcoin’s scarcity and resilience as an asset is adequately strong to sustain its dominance in the crypto market.

“Unless a “new technology” will achieve perfect scarcity a la free market, any goofy features don’t matter and will do nothing for dethroning BTC,” Parabolic Trav wrote in response to Calacanis’ prediction.

Other feedbacks included requests to Calacanis to look more deeply into the bitcoin technology for its non-confiscatable and censorship-resistant features.

While one cannot predict where the bitcoin price would eventually land, the majority of fundamental factors appears on the bullish side. The cryptocurrency witnessed a renewed wave of buying sentiment, particularly after major US financial firms like Fidelity Investments and TD Ameritrade announced that they would launch bitcoin trading services.

On the other hand, bitcoin’s supply will be going to get reduced by half in May 2020, which has further improvised the asset’s bullish bias in the long-term.