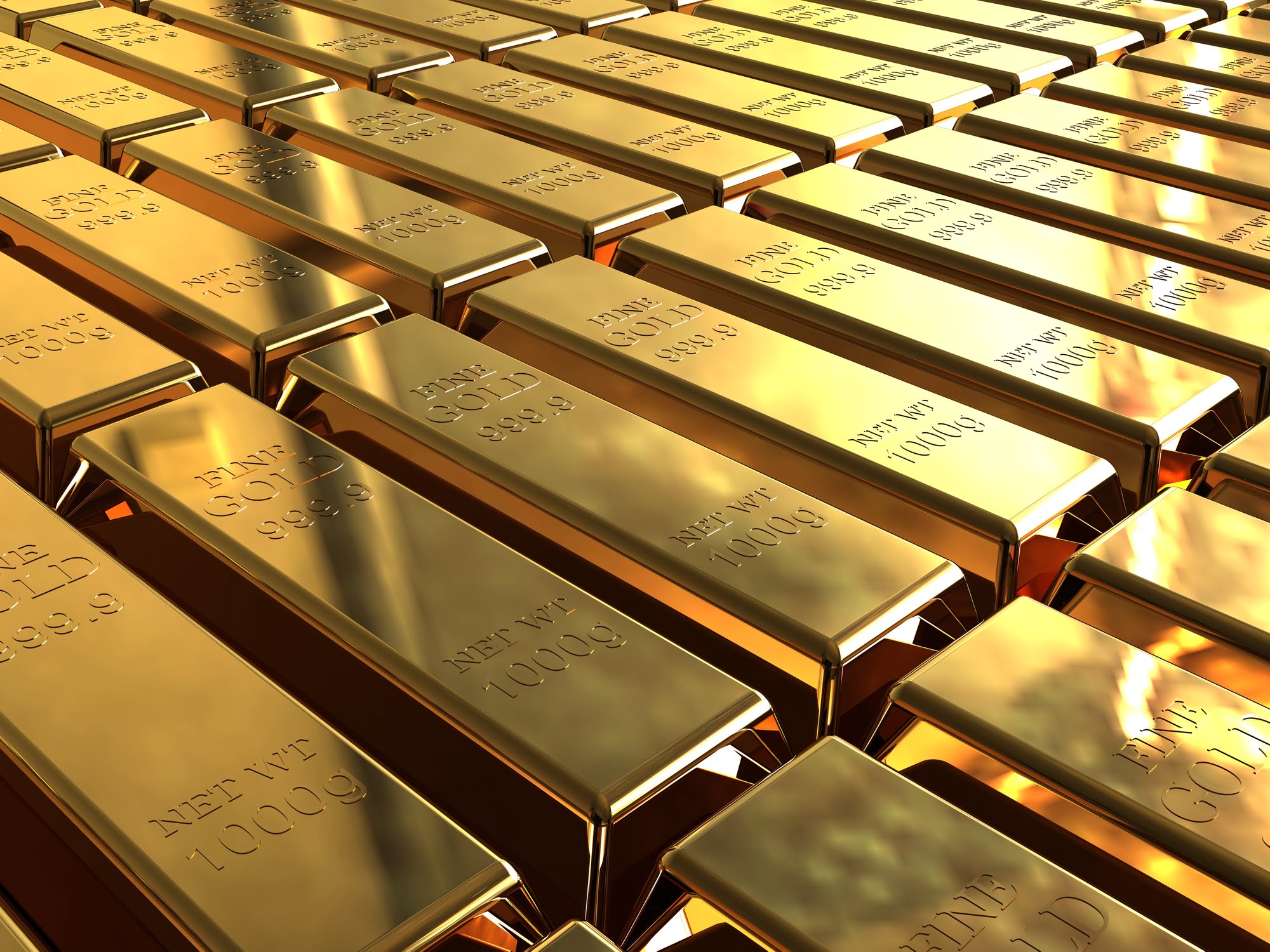 UBS, a top-two investment bank in Switzerland after Credit Suisse, has a bullish outlook on gold. In the medium term, the improving sentiment around the precious metal could buoy the bull case of Bitcoin (BTC).

Many high-net-worth investors within the cryptocurrency space describe Bitcoin as gold 2.0. Billionaire investors the Winklevoss twins have consistently said they believe BTC is a better store of value than gold. According to the data from Skew, the correlation between BTC and gold has also increased significantly since April.

Why is UBS So Bullish on Gold and Could Sentiment Spill Over to Bitcoin?

Gold has increased by 29% year-to-date, and a prediction of a 7.5% rally for an asset like gold is a bullish projection. Guan said:

“We are very bullish on gold. We think that the prices will go higher and what is interesting is we think it will stay higher for longer than expected.”

Atop its technical momentum, Guan noted that gold is becoming an “attractive portfolio diversifier.” It has historically acted as a robust safe-haven asset, but its increasing price in recent months has made it more compelling.

The risk of inflation in the medium term emerging from the Federal Reserve’s average inflation policy could also fuel the uptrend of gold.

If gold continues to see strengthened momentum, it could potentially spill over to Bitcoin.

Data from Skew shows that the realized correlation between BTC and gold is at a multi-year high. The one-month correlation reached 74%, a level it has not seen for years. The bulk purchase of Bitcoin by MicroStrategy and the continuously increasing assets under management (AUM) of Grayscale indicate more institutions consider BTC as a store of value.

The Longer-Term Bull Case For BTC

In a paper entitled “The Case for $500K Bitcoin,” Winklevoss wrote:

“Bitcoin has already made significant ground on gold — going from whitepaper to over $200 billion in market capitalization in under a decade. Today, the market capitalization of above-ground gold is conservatively $9 trillion. If we are right about using a gold framework to value bitcoin, and bitcoin continues on this path, then the bull case scenario for bitcoin is that it is undervalued by a multiple of 45.”

The medium-term bullish predictions for BTC revolve around the post-halving cycle and the bullish trend of gold. The long-term bull cases for BTC are based on the expectations that BTC could reach parity with gold.

Currently, the market capitalization of Bitcoin hovers at around $202 billion, which is less than 2.25% of gold’s valuation at $9 trillion.