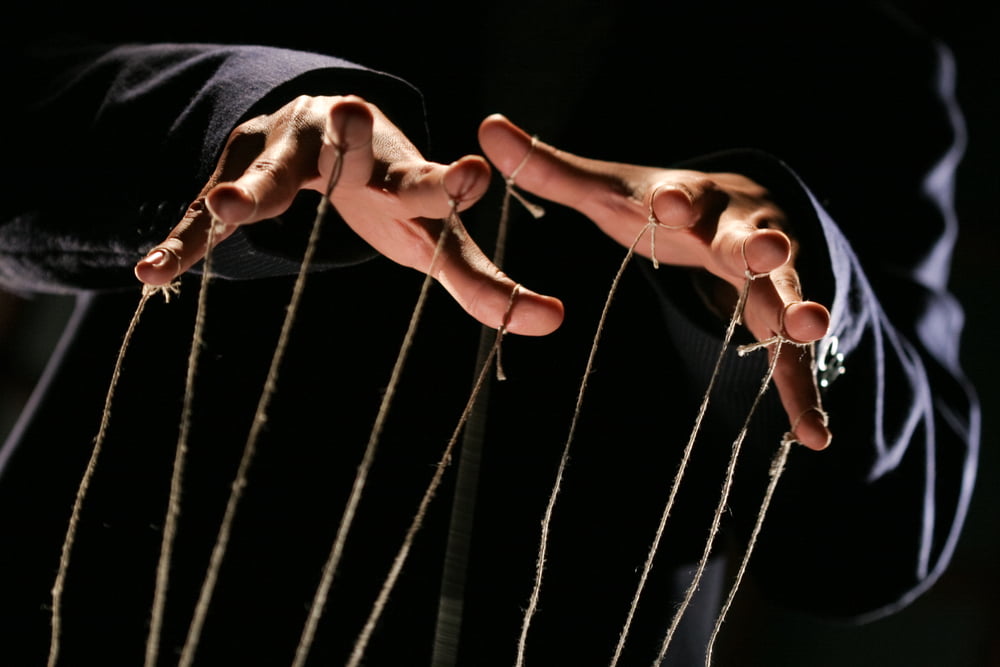 UniSwap’s native cryptocurrency, UNI, is at risk of continuing its downtrend by another 10 percent as the decentralized exchange undergoes its first governance vote.

Members of the UniSwap community claimed that whales with access to large quantities of UNI tokens are unanimously changing the network rules. The accusations followed the launch of the first proposal on UniSwap, dubbed as ‘Reduce UNI Governance Proposal & Quorum Thresholds,’ by Dharma.

The DeFi trading and lending platform suggested reducing the current proposal submission threshold to 3 million UNI from 10 million UNI. The suggestion entered a controversy after one of the UniSwap community members, David Felton, accused Dharma of enjoying too much control over the project’s governance model.

“Dharma, with its massive voting power of 15 million votes [in one address alone], already presents a threat to Uniswap’s sovereignty without this proposal, which will so powerfully entrench them in Uniswap governance they might as well just outright own the DEX,” – Mr. Felton wrote in a blogpost this Tuesday.

Other observers forwarded the centralization narrative by mentioning Gauntlet, a blockchain simulation platform with access to another 15 million UNI tokens. Some of them launched a campaign to vote against the Dharma proposal altogether.

“43m votes delegated,” tweeted Chris Blec, founder of DeFi Watch. “30m to Dharma & Gauntlet. D&G proposes lowering the quorum to 30m and vote YES. 13m eligible votes remaining. (You can’t vote if you didn’t delegate before the vote began.) And guess who controls half of the remaining votes?”

The findings lifted the appeal with which UniSwap attracted a strong user base: decentralization. With big players controlling most UNI governance tokens, any coalition between the two whales could negate the votes of many that are voting against them.

And the impact of such centralization may lead to lower demand for UNI tokens altogether.

The fears of centralization are also already visible across the UNI pairs.

The benchmark UNI/USD plunged by close to 20 percent right soon after UniSwap landed into the voting controversy. As it did, the pair broke below a crucial support level below $3.17 and now was targeting $2.89 for a potential rebound.

The fundamentals indicated a further downside correction in the UniSwap markets. It increased the UNI/USD’s potential to test $2.5, a support level from October 7, that stands about 10 percent below the current price levels.

Read our comparison of 50 different crypto casinos. Find out who has most generous bonuses, best UX, knowledgeable customer support and best provably fair games.
Tags: DeFiUNIUNIBTCUniswapuniusd
Tweet123Share196ShareSend
Win up to $1,000,000 in One Spin at CryptoSlots