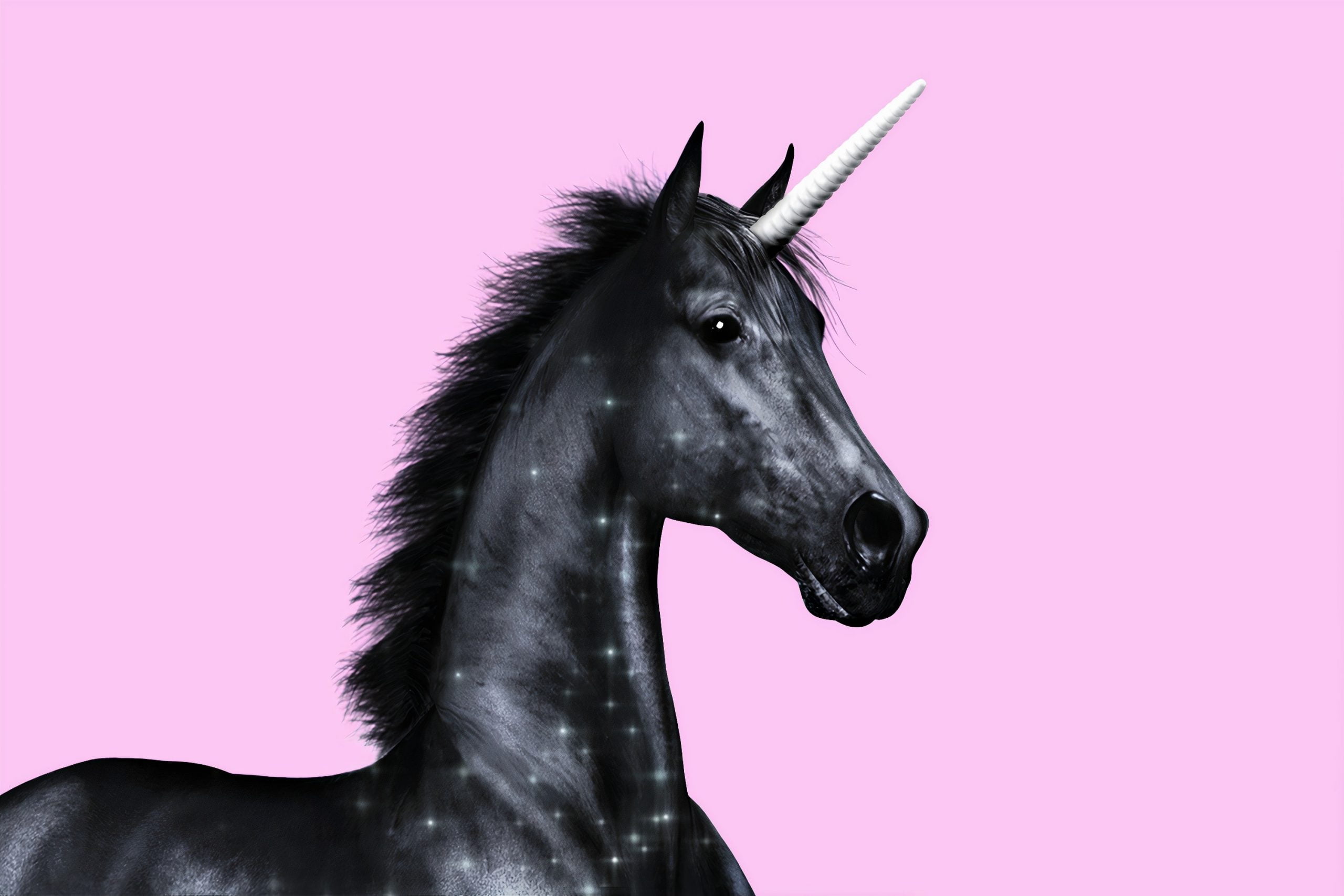 Uniswap’s token UNI has been seeing massive inflows of capital throughout the past few days and weeks, with investors flocking to try to garner governance rights over Uniswap – which has rapidly become the most popular AMM in the market.

This has caused the price of UNI to surge, hitting highs of over $8.40 yesterday before witnessing massive inflows of selling pressure that slowed its ascent and caused it to erase some of its recent gains.

Nevertheless, it is still trading up well over 600% from its lows of $1.00 that were set just after its launch.

These lows came about due to the sudden influx of 400 UNI token sell orders from individuals who had just received their token airdrops.

Now that the dust is settling, UNI appears to be garnering some stability around its current price region.

That being said, some analysts are beginning to flip long on the token, pointing to its negative funding coupled with the strong base of support just below where it is currently trading.

At the time of writing, UNI is trading up 3% at its current price of $6.69, which marks a slight rebound from its recent lows of $6.00 that were set just after witnessing the inflows of selling pressure that caused it to plunge from highs of $8.00.

The intensity of this decline certainly struck a blow to its technical outlook, but analysts are noting that the likelihood it seeing further upside is beginning to grow.

One factor signaling that there is room for a push higher is the negative funding rates seen on the Uniswap token’s perpetual swaps, which are making it costly for investors to be short on the crypto.

One analyst spoke about this in a recent tweet, putting forth a chart showing the trend.

Here’s How High UNI May Surge in the Near-Term

While speaking about where he anticipated the cryptocurrency’s price to trend in the near-term, one analyst noted that a move up towards $7.70 could be imminent in the days ahead.

“UNI: Taking this scalp. Funding reaching equilibrium. I think we will slow down after this hits,” he said while pointing to the below chart.

Whether or not the Uniswap token’s price begins drifting lower as the hype fades remains to be seen, but it is important to keep in mind that its diluted market cap is already close to $7 billion.