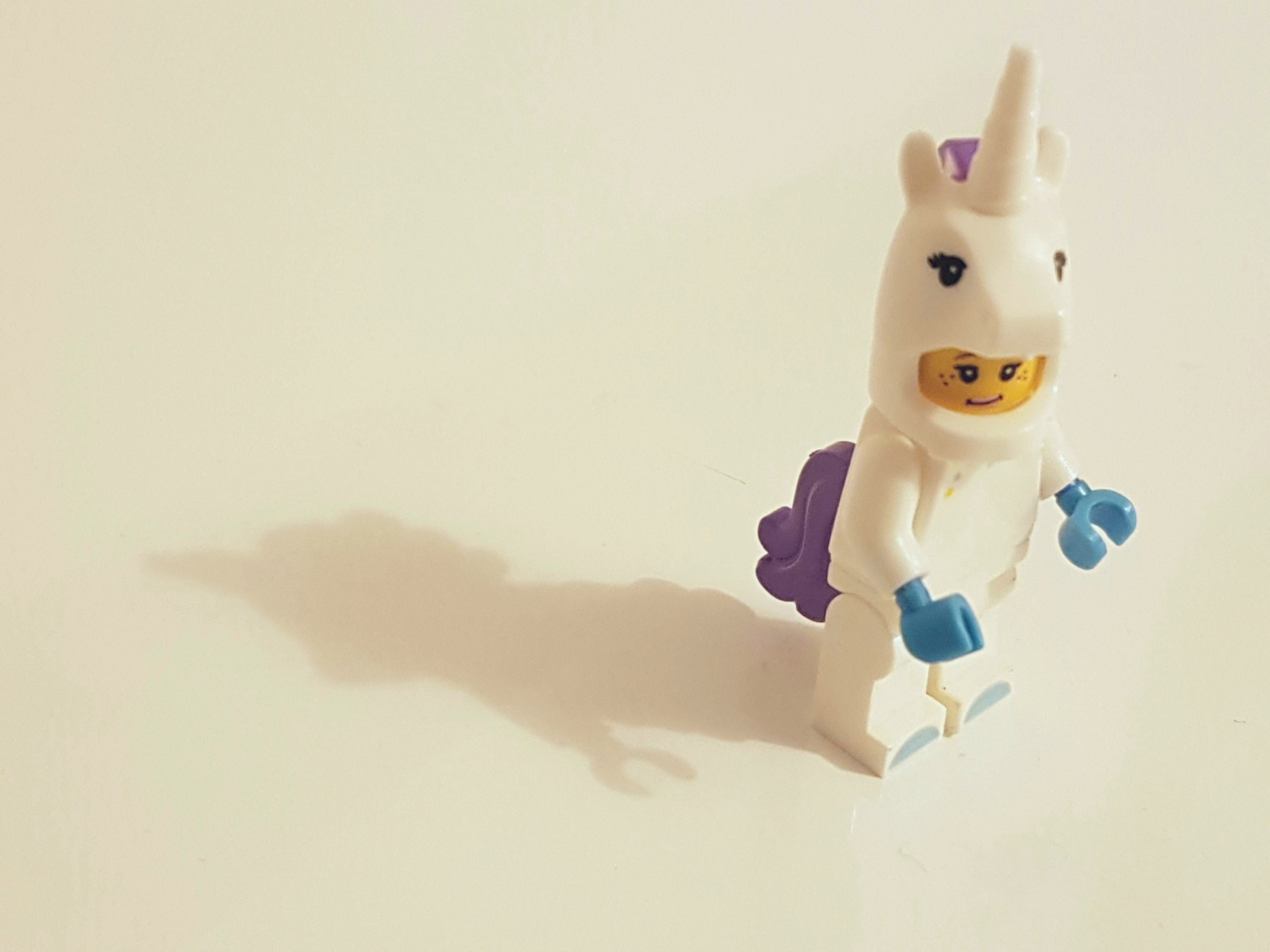 Unsiwap’s governance token UNI has been attempting to form the lower-$4.00 region as a strong base of support throughout the past few days and weeks, with buyers and sellers largely reaching an impasse as it hovers just above this level.

The cryptocurrency has taken a hit due to the recent Bitcoin selloff, which came about because of news regarding the CFTC’s decision to place an assortment of charges on BitMEX.

Despite BitMEX not serving U.S. customers and being located internationally, the news still spooked investors, and sent shockwaves throughout the entire market.

Altcoins like UNI have been gravely impacted by this, but there’s still a possibility that the token will be able to rally higher if bulls are able to maintain its position above $4.00.

One analyst is setting his sights on a move up towards $4.75, noting that this is a major resistance level that may slow its ascent.

Uniswap’s governance token has been struggling to find any significant buying pressure throughout the past couple of days.

It did bounce at $4.00 yesterday, but its rally was stopped short by Bitcoin’s decline to $10,500 that came about following the news surrounding BitMEX.

At the time of writing, UNI is trading down just over 5% at its current price of $4.05. Bulls are ardently attempting to avoid it seeing a sustained break below $4.00, as this could strike a lethal blow to its mid-term outlook.

It has so far defended against a decline beneath this level, but where it trends next will likely depend on Bitcoin.

Assuming that the ongoing selloff is reversed via a strong rebound at $4.00, there’s a possibility that it could see significantly further upside.

One analyst explained that he is looking for a move towards its key resistance that sits around $4.75.

“Took this UNI long reclaim on small size, in from $4.19 and pyramiding heavier with a rough target of $4.75,” he said while pointing to the levels marked on the below chart.

Because Uniswap’s token is still closely tracking the aggregated crypto market, where Bitcoin trend in the days and weeks ahead will have an impact on its technical outlook.

If it continues holding above $4.00, however, there’s a likelihood that further upside is imminent.