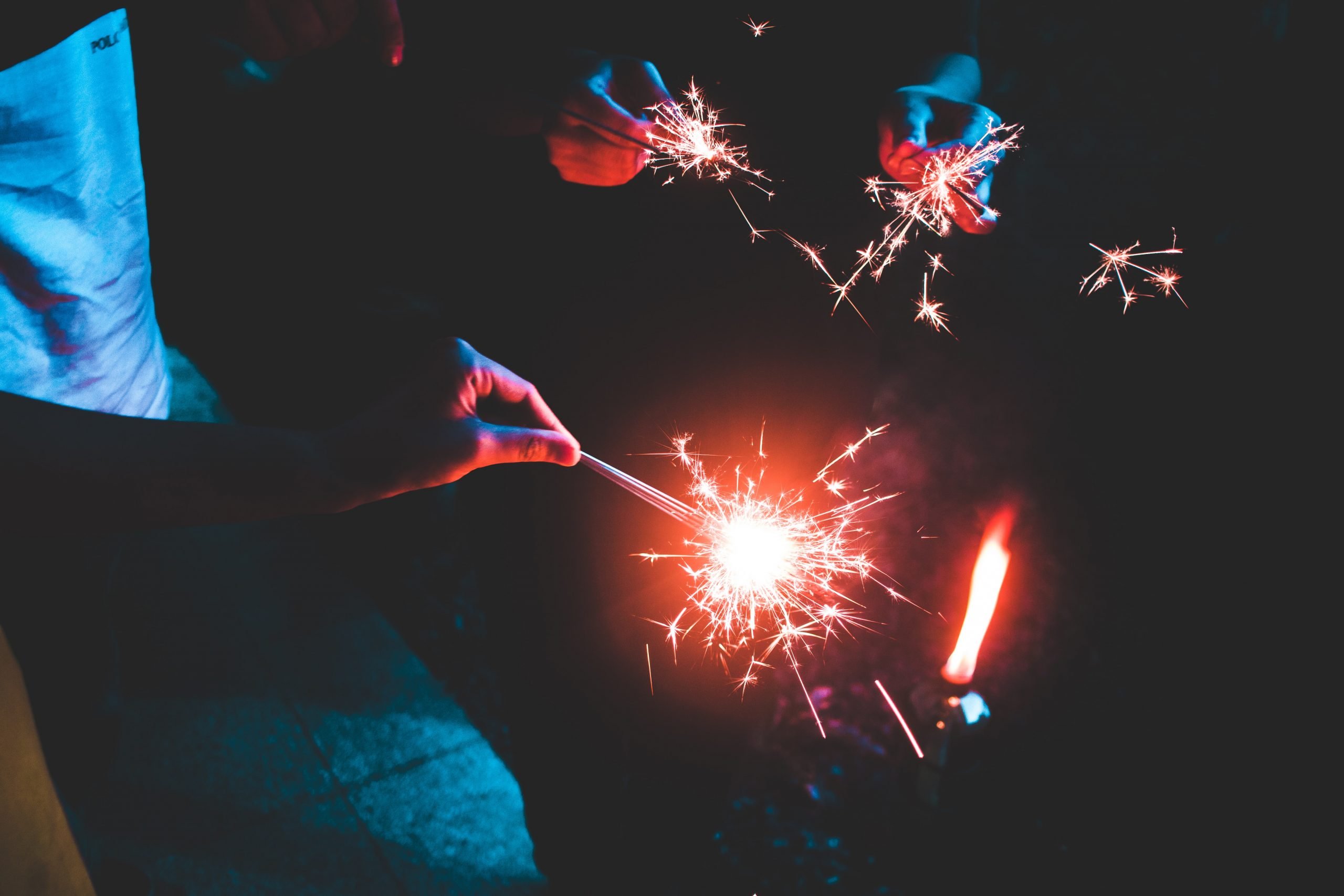 UNI – the governance token of the Uniswap platform – has been seeing some immense turbulence in the time since its launch. The hype surrounding the token – which was airdropped to all of Uniswap’s users – sent the price of the cryptocurrency rallying up to highs of $8.50.

The token lost its momentum once it reached these highs and dipped down towards lows of $3.75.

In the time since this rejection and selloff, bulls have stabilized its price around $5.00, with buyers not gaining further control over its near-term price action.

While speaking about its near-term outlook, one analyst explained that the cryptocurrency must continue holding above $4.475, as this could allow it to see further gains in the days and weeks ahead.

As for how high it could rally in the near-term, he explained that the $6.00 region is his next target.

There is some resistance at this point, so this may be where its uptrend loses steam.

At the time of writing, Uniswap’s UNI token is trading up 14% at its current price of $5.02. This is around the price at which it has been trading throughout the morning hours.

The cryptocurrency dipped below $4.00 earlier this week after facing a massive inflow of selling pressure. This caused its price to plunge down to $3.75, which is around where it formed a strong base of support and rallied higher.

UNI does appear to be facing some resistance at $5.50, as each visit to this price level has resulted in it seeing intense sell-side pressure that halts its growth.

Analyst: UNI May Rally Towards $6.00 Before Finding Resistance

In the near-term, bulls must continue guarding against a decline below the mid-$4.00 region.

One analyst explained that a continued bout of trading above this region could be all that Uniswap’s UNI needs to rally up to $6.00.

The aggregated market may also have some influence over UNI’s near-term outlook, as well as any potential developments regarding the supposedly imminent release of Uniswap V3.

So long as Bitcoin and the rest of the major digital assets remain strong, UNI may be able to extend its momentum further.