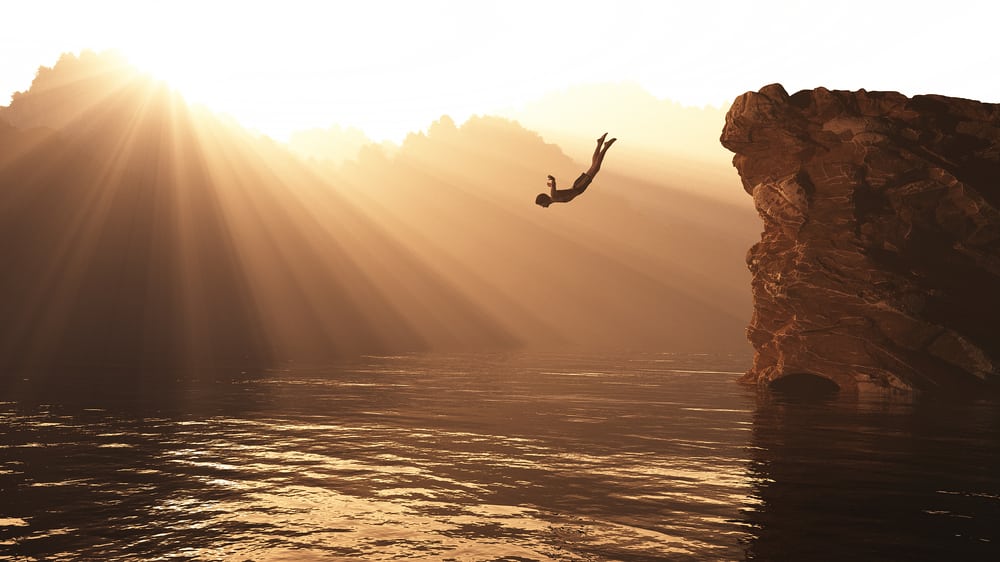 Over the past 48 hours, the Bitcoin price has dropped by more than eight percent from $7,500 to $6,890, despite having seen some of the most positive developments in the history of the crypto market.

However, according to Tabb Group’s report, the over-the-counter (OTC) market of Bitcoin is incomparably larger than its exchange market, by at least two to three-fold. Hence, if the cryptocurrency exchange market only accounts for 25 percent of the global market’s liquidity or volume, it is more likely that large-scale retail traders in the OTC market are manipulating the price of Bitcoin, rather than individual investors in the public exchange market.

If the OTC market’s dominance is accurately measured, then it also opens up an argument about the causation of price movements in the Bitcoin market. Specifically, it is difficult to justify the short-term movements of Bitcoin and other digital assets based on developments in the cryptocurrency sector because news can only have an impact on a market that moves swiftly and can reflect the result of timely events, such as the approval of an ETF or the integration of cryptocurrencies by a large retailer.

The OTC market, due to the sheer size of its orders, move slowly, often with the involvement of agents and brokers. Billionaire investors and institutions that intend to purchase at least several thousand BTC rely on the OTC market to process large orders, because doing so in the cryptocurrency exchange market could lead the price of Bitcoin to experience intensified movements on both the upside and downside.

In the past 48 hours, the cryptocurrency sector has seen the New York Stock Exchange (NYSE), Starbucks, and Microsoft, the world’s largest stock market, coffee retailer, and technology conglomerate, lead a collaborative effort to increase the usability of digital assets for casual users and the mainstream.

The NYSE emphasized that Bitcoin has the potential to become the first worldwide currency of the world, competing against reserve currencies and government-backed fiat money.

”Bitcoin would greatly simplify the movement of global money. It has the potential to become the first worldwide currency,” ICE founder, Chairman, and CEO Jeffrey Sprecher said.

It is plausible that the OTC market has substantially increased the volatility of the market with the liquidation of large buy and sell orders, and in a period like this, it can be said with certainty that developments and news are not affecting the cryptocurrency market and its valuation.