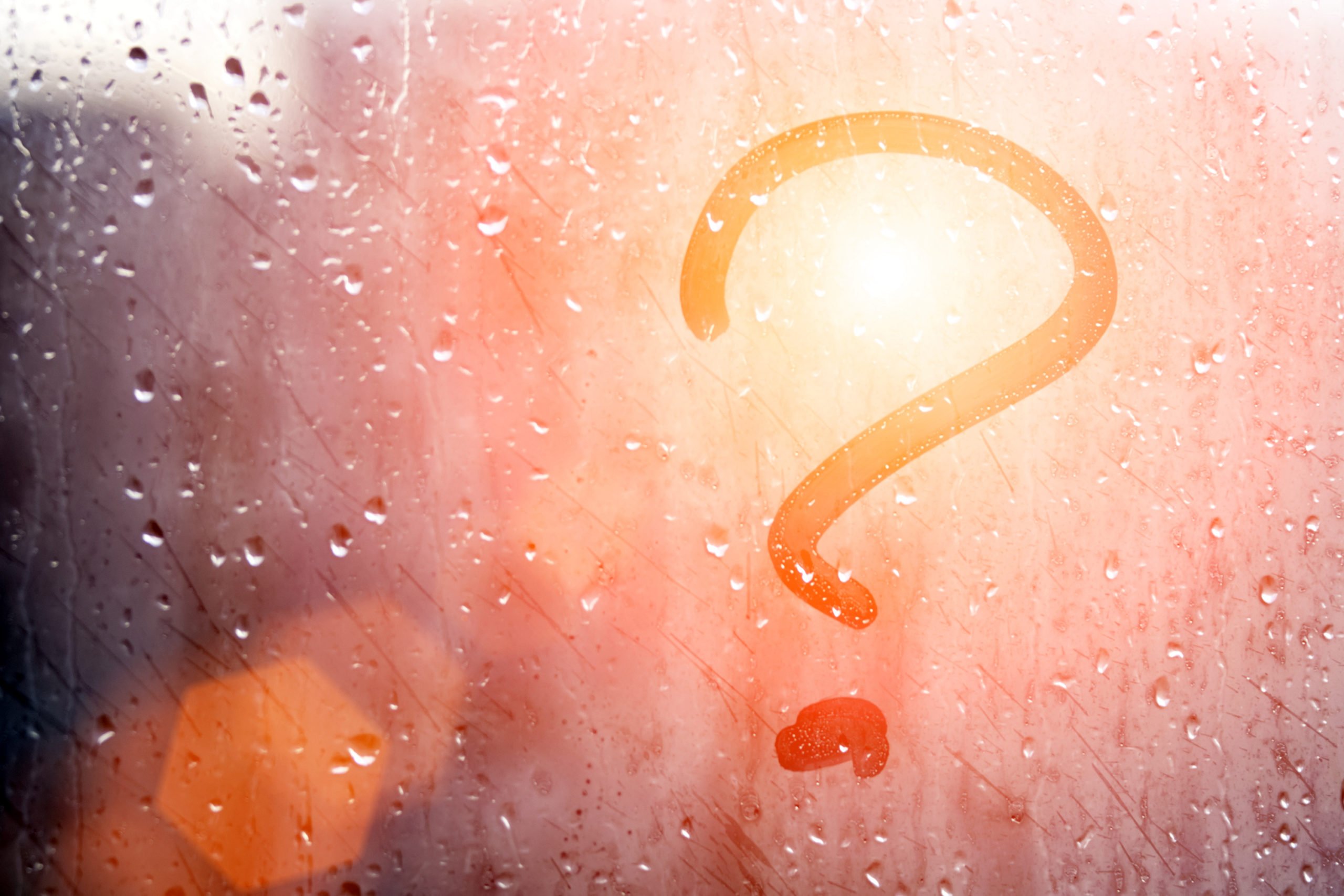 The crypto market hasn’t fared too well over the past day or two. After peaking at $9,200 in a dramatic fashion, Bitcoin retraced under $8,200 on Sunday, catching many traders off guard, as they were expecting the leading cryptocurrency to continue higher.

Though, a prominent analyst, Jacob Canfield, recently shed light on three crucial catalysts which likely attributed to the rapid sell-off in the price of cryptocurrencies across the board.

Firstly, the impact of the outbreak of COVID-19, a coronavirus-caused respiratory illness, on global markets.

After an extremely strong rally over the past few months, markets across the board, from American stocks (Dow Jones, S&P 500, etc.) to crypto-assets, were dealt serious blows over the past few weeks. The fear is that the spread of this fatal illness, which has a purported fatality rate over 20 times that of the common flu, will cause irreversible damage to economies.

Since the story was picked up by Western media, the Dow Jones has fallen as low as 14% from its all-time high, while commodities and cryptocurrencies have posted strong losses.

Although some have said that the collapse in the price of Bitcoin is not correlated with the sell-off in other markets, analysts have observed an absence of volume in mainstream crypto markets since the outbreak started. This suggests there is a strong absence of liquidity, increasing the chances of a crash like the one we just saw occurring.

Secondly, Bitcoin miners have started to hoard the coins they mine.

Charlie Morris, founder of a crypto analytics platform, ByteTree, recently suggested that this trend has historically coincided “with negative returns and reflects a weaker market bid.” He explained that when miners hoard, they do so to “protect the market which is too soft to sell into,” suggesting these players think Bitcoin has the potential to fall lower than it already has if more selling pressure is introduced.

#bitcoin miners have recently started to sell less than they mine. Historically, that has coincided with negative returns and reflects a weaker market bid. Miners are hoarding because they want to protect the market which is too soft to sell into. Bottom row turned green. pic.twitter.com/JPy0RqwEwQ

And lastly, Bitcoin blockchain researcher Ergo found that the wallets of PlusToken — the multi-billion-dollar crypto scam that last year folded and purportedly caused the mini bear market — deposited 13,000 BTC (worth over $100 million) into privacy mixers earlier this week.

The scammers previously did this prior to sending the mixed funds to exchanges, which were then presumably sold for fiat or a fiat equivalent, driving down the price of BTC if there wasn’t enough buy-side liquidity to absorb the sale of the scammed funds.

Distributions still on/off. Much slower than September and November.