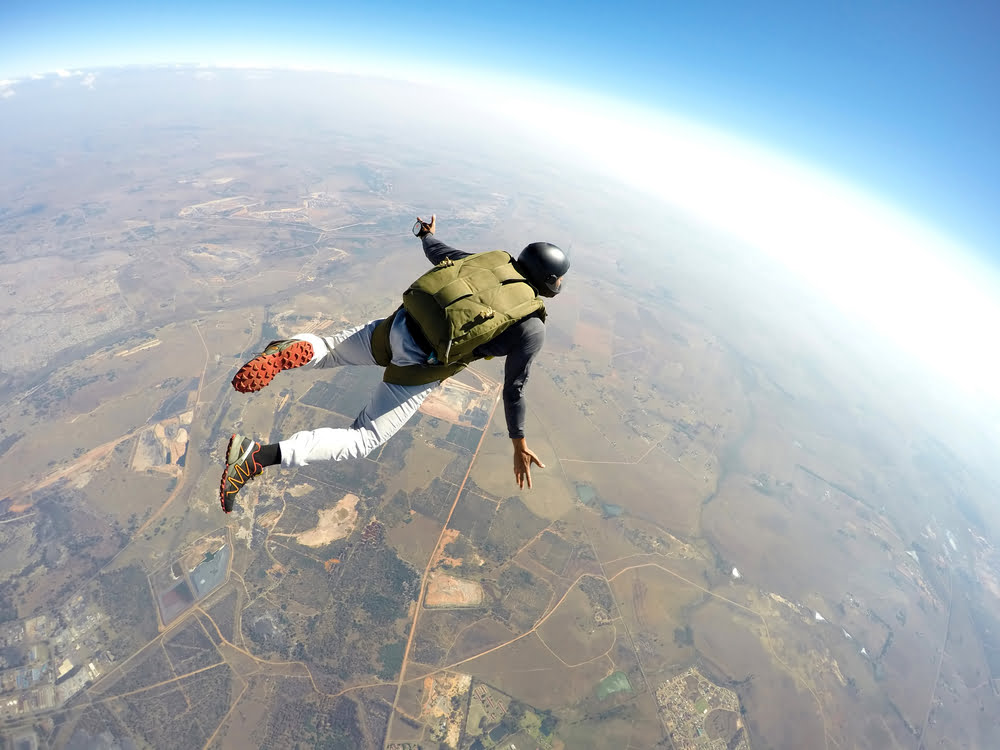 Bitcoin Hits $8K But Fears of Plunge Remains; Here's Why

Bitcoin staged a sharp price rally this Tuesday as speculators continued to assess the likelihood of a full-blown military conflict between the US and Iran.

The benchmark cryptocurrency established a seven-week high of $8,000 on Coinbase, its best level in seven-weeks. The move upside brought its weekly gains up by 10.27 percent. The bitcoin futures trade, too, noted moves towards $8,100 after the price rally in the spot market.

It might be time to get out of Bitcoin's way.

Warren Patterson, head of commodities strategy at ING, told Financial Times that investors are gauging their sentiments on how Iran may retaliate to last week’s US drone attack. Meanwhile, their focus remains affixed to the signing of “phase one deal” on January 15 which may boost risk-on investments.

But that does not concern bitcoin one bit, at least according to Peter Schiff. The Euro Pacific Capital CEO highlighted the cryptocurrency as an offbeat asset driven largely by speculation, noting that no institutional investor is buying it as a safeguard against the US-Iran conflict.

While bitcoin’s latest price rally certain pushes it above crucial resistance levels, the cryptocurrency is still trending inside a very bearish channel, as shown in the chart below.

The bitcoin-to-dollar exchange rate continues to trend downwards in the greened Descending Channel pattern, confirmed by the formation of lower lows and lower highs. A broader outlook shows the pair reaching out to the upper trendline of the Channel. It is the same ceiling that has rejected bitcoin’s upside attempts on multiple occasions since June 2019.

That being said, optimists could enter a fresh long position towards $8,369-$8,500 range. At the same time, they could maintain their risks by placing a stop-loss order below the level at which they have opened the long position.

Meanwhile, a pullback accompanied by a volume boom could have traders open a short position towards $7,280 for a decent profit. A break below the said level could extend the downside target towards $6,500.