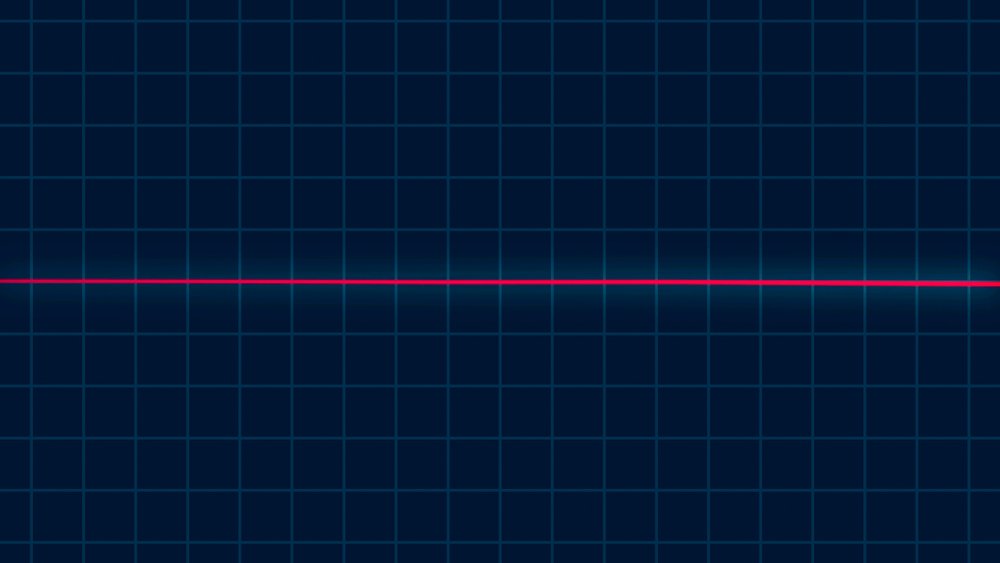 In the past 48 hours, the bitcoin price increased by around nine percent from $7,740 to $8,462. In the same period, XRP, Ethereum, and other top crypto assets stagnated, either flatlining against the U.S. dollar or falling.

Factor #1: Crypto traders are not so confident in the move

The upsurge of bitcoin in the past two days were from a relatively strong resistance level to another heavy resistance area at $8,400. Since surpassing $8,400, BTC has dropped by around $120, struggling to break out above $8,300.

It is likely that traders did not anticipate a significant upside movement from $7,700 to occur in the short-term, and speculated that $8,400 would be the cap of BTC’s short-term surge.

Hence, bitcoin’s sole rise in value in the past 48 hours could demonstrate that investors did not seen enough upside potential in the dominant cryptocurrency to take on relatively riskier options in alternative crypto assets such as XRP.

As reported by NewsBTC, XRP recorded its biggest single-day rally in eight months, rising by a staggering 10.5 percent within a 24-hour span.

Throughout 2019, most alternative crypto assets were stagnant against both the USD and bitcoin. Even assets like Ethereum, which performed strongly in mid-2019, ended the year with a net negative.

Investors are likely to have found no strong reasons to anticipate that a proper altcoin market recovery is imminent, especially considering that most crypto assets have significantly underperformed in the past year.

For instance, in the first week of October, the bitcoin price was hovering at around $8,300, where it currently stands. At that time, Ethereum was hovering at just over $200.