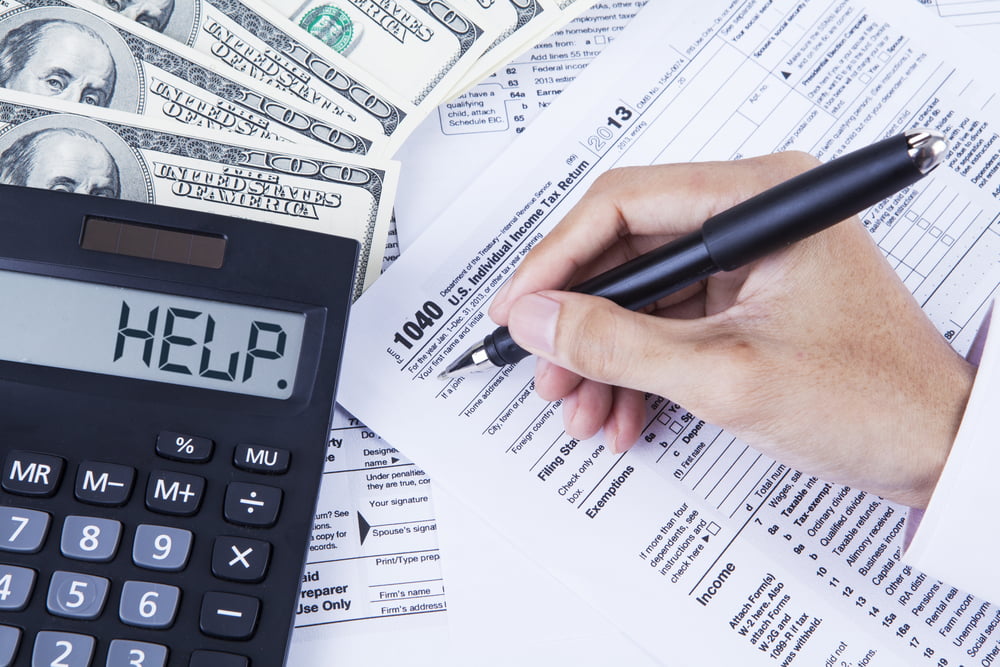 This smashes the previous all-time high of 16.689k daily transactions, achieved less than a month and a half ago.

With that, it’s possible that some investors feel uncertainty as a result of the IRS’s campaign to “break” Monero and other privacy coins.

The IRS is Gunning For Monero

The IRS has, in recent times, ramped up its focus on privacy coins. Last month, blockchain analytics firm CipherTrace announced it had developed a Monero tracking tool in conjunction with law enforcement and government agencies.

“Our research and development team worked for a year on developing techniques for providing financial investigators with analysis tools. There is much work still to be done, but CipherTrace is proud to announce the world’s first Monero tracing capability.”

However, in an interview with Compliance Analyst at DV Trading, Justin Ehrenhofer, and Monero Labs Researcher, Dr. Sarang Noether, Dave Jevans, the CEO of CipherTrace, admitted the technology is limited to statistical likelihoods.

As such, despite the bravado, at present, there remains no way to directly trace ring signers on Monero.

At around the same time, the IRS also launched a bounty program recruiting help in tracking cryptocurrency transactions.

Up for grabs was a cash reward of up to $625,000 for parties who provided solutions in cracking privacy technology.

“IRS-CI is seeking a solution with one or more Contractors to provide innovative solutions for tracing and attribution of privacy coins and Layer 2 off-chain transactions, such as expert tools, data, source code, algorithms, and software development services to assist their Cyber Crimes agents in carrying out their mission as it relates to cryptocurrency privacy technologies.”

The proposal expired on September 16, 2020, and there have been no further updates regarding the success of the program.

XMR is on a Tear Despite Continuing Doubts Over Privacy Coins

Regardless of the uncertain future for privacy coins, both the dollar and BTC price of Monero has been on a tear lately.

By the same token, while most other altcoins are down against Bitcoin, Monero managed to reach an all-time high against BTC on Sunday, peaking at ₿0.011822.

As such, despite the threat from the IRS, many Monero investors remain confident in the protocol. And considering the recent price moves, this is a sentiment that is spreading.

Tags: daily transactionirsmoneroXMRUSDxmrusdt
Tweet123Share196ShareSend
Win up to $1,000,000 in One Spin at CryptoSlots