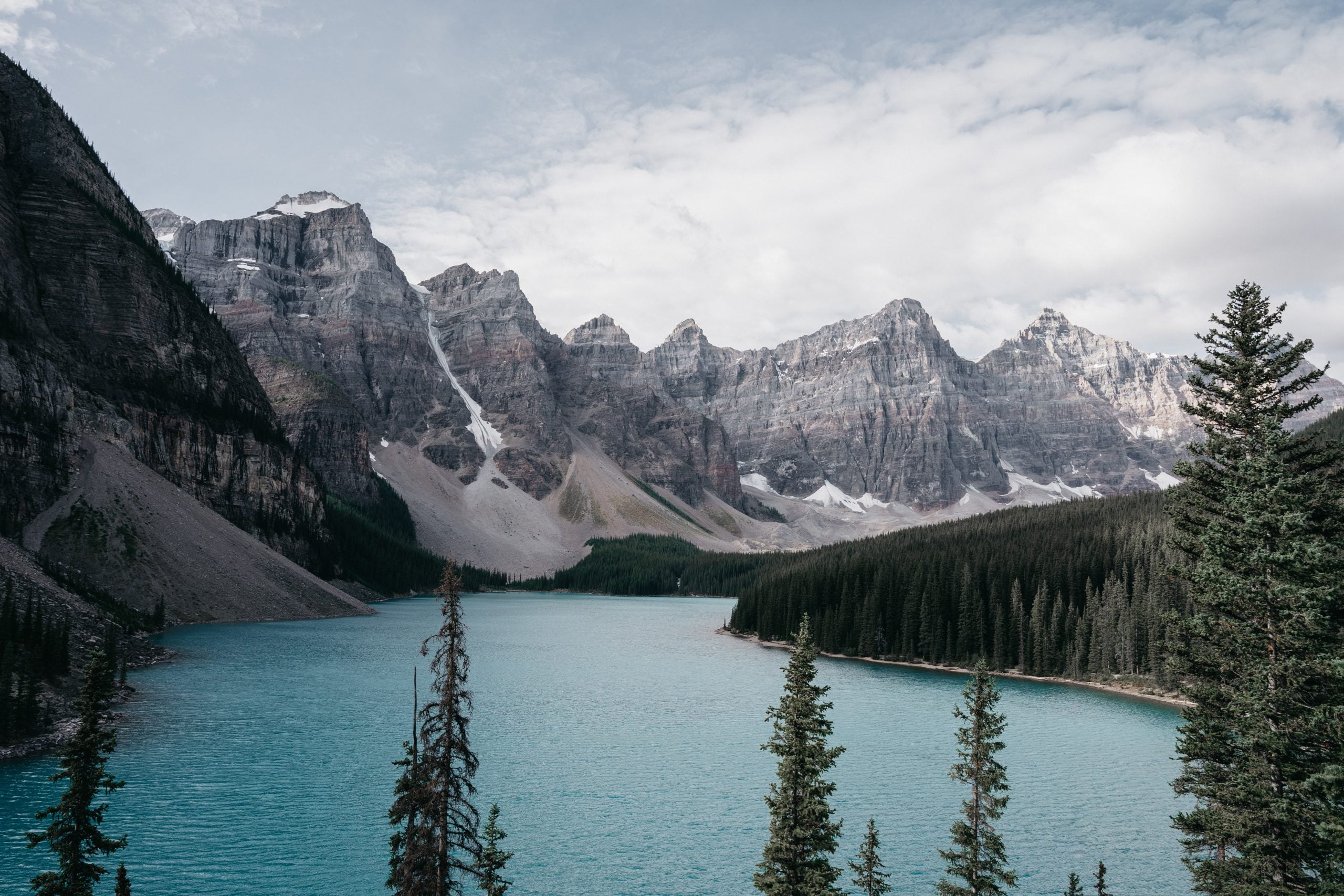 Monero (XMR) is the worst-performing crypto asset of the past 24 hours. The privacy-focused coin is down 15% in the past day, pushing below key support levels amid a strong drop level.

Its drop comes as Bitcoin has done its best to hold the $29,000 region. Other altcoins seem to be stuttering despite BTC’s move higher, showing the strength in the leading cryptocurrency.

Monero appears to be dropping as a result of news that it is being delisted from a popular exchange.

While there was no formal reason announced with this news, many think that this makes no sense as Monero should be within privacy rights.

XMR is down 15% in the past 24 hours after Bittrex announced that it would be pulling support for the cryptocurrency, along with a few others that get put into the same bucket as Monero.

“The following markets will be removed on Friday, January 15, 2021, 23:00 UTC. BTC-XMR, ETH-XMR, USDT-XMR, BTC-ZEC, ETH-ZEC, USDT-ZEC, USD-ZEC, BTC-DASH, ETH-DASH, USDT-DASH, USD-DASH. You must perform any trades with these tokens no later than Friday, January 15, 2021, 23:00 UTC. After the markets are removed, Bittrex generally seeks to provide users up to 30 days to withdraw any delisted tokens, but in certain instances the withdrawal period may be shortened. Users should withdraw any tokens before the posted withdrawal deadline.”

DASH and ZEC are also down on this news as many see this as a blow to the cryptocurrency’s bull cases and survivability.

Speculating that this move is related to potential privacy concerns shared by the government, Jake Chvervinsky, a lawyer in the space wrote:

“It’s deeply disappointing to see exchanges remove assets just because they have privacy-preserving features. There’s no law or regulation requiring this, just DOJ’s opinion that privacy is “indicative of possible criminal conduct.”

Erik Voorhees, CEO of ShapeShift, hinted that the motives may be different than what he thinks. Voorhees wrote:

“Jake… you might not realize why they are actually being removed. Some day I hope to be able to discuss it.”

He did not expand on what he means by this.