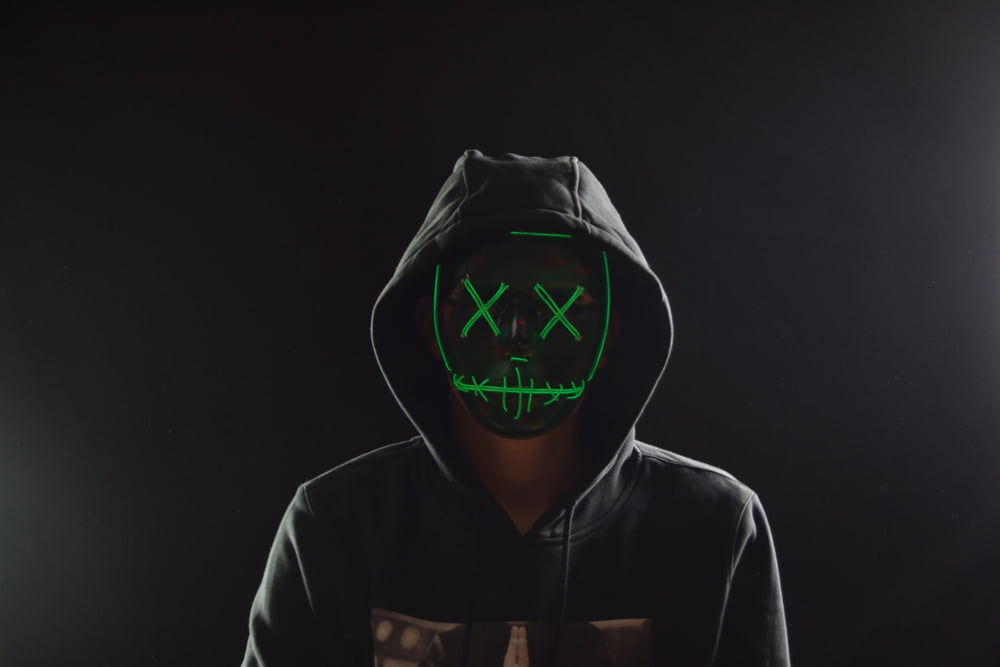 Bitcoin SV’s BSV, after its stupefying climb before mid-January session, led the march downwards. The token fell by more than 9 percent on a 24-hour adjusted timeframe. Stellar’s XLM and Binance’s BNB followed suit, dipping by more than 6 and 5 percent, respectively.

The least affected coins included Ethereum, XRP, and Bitcoin Cash, all of which fell in the range of 2-3 percent.

Collectively, the ongoing altcoin purge prompted the market capitalization to fall from $78.24 billion to as low as $73.77 billion. That brought its total intraday loss to negated 3.6 percent.

The fall in altcoin prices closely followed similar downside movements in the bitcoin market. The benchmark cryptocurrency, which has a positive median correlation with almost every rival asset, itself plunged by as much as 3.25 percent on Thursday, as shown in the chart below.

So it appears, assets with the highest correlation with Bitcoin (like Ethereum) fell in similar proportions, while a few with medium-to-little correlation registered gains. Tezos’s XTZ, for instance, served as an intraday hedge for bitcoin investors as it rose by close to 3 percent on Thursday.

Chainlink’s LINK and Cosmos’ ATOM, which are two least-correlated assets to bitcoin, meanwhile posted elevated losses. The LINK-to-dollar exchange rate plunged by 8.47 percent on a 24-hour adjusted timeframe. At the same time, ATOM was down by circa 5 percent.

The intraday activity showed bitcoin as a trend driver to a majority of alternative cryptocurrencies. The top asset last week swelled its market rate by 6.32 percent (data from Coindesk). At the same time, the altcoin market cap surged by more than 16 percent.

Similarly, bitcoin’s 3.21 percent loss on a week-to-date timeframe matched shoulders with altcoins’ market cap loss of more than 1.5 percent. That said, further escalation in the king cryptocurrency’s downside moves could spell troubles for its rival assets. A reversal, on the other hand, could help the latter recover in the near-term session.

As covered earlier by NewsBTC, bitcoin would likely continue its plunge until it retests a crucial support area near its 200-weekly moving average (blacked wave in the chart below).

As for altcoins, they could lad behind but would still likely to tail the bitcoin trend.

Tags: BinancebitcoinBitcoin Cashcryptocurrencyethereumxrp
Tweet123Share196ShareSend
Win up to $1,000,000 in One Spin at CryptoSlots