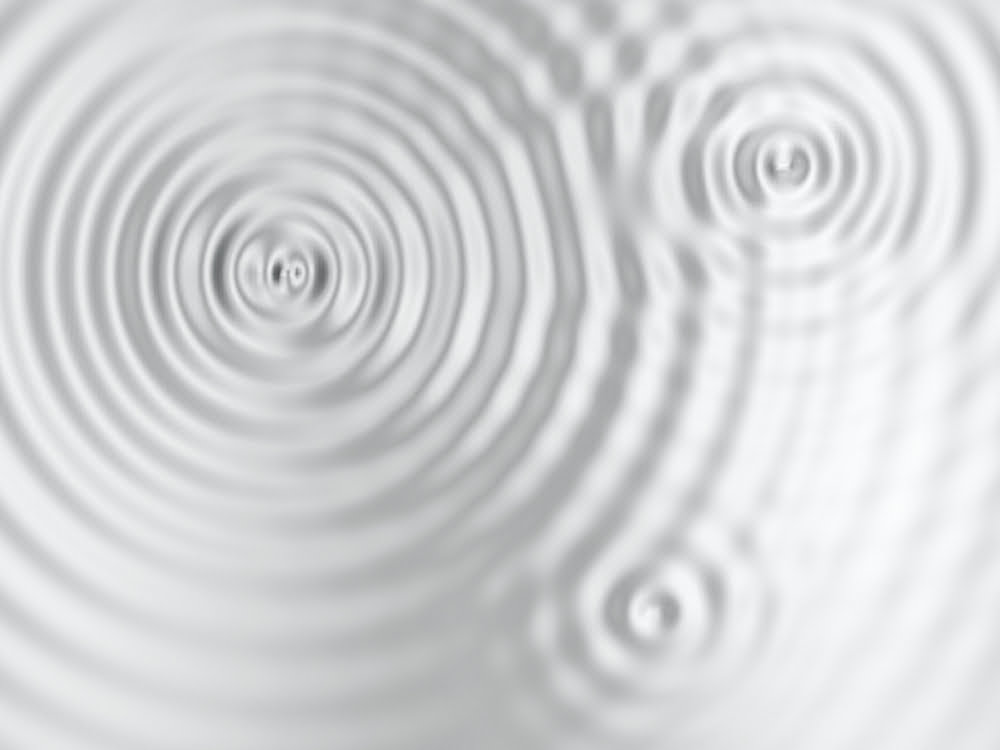 XRP continues a solid performance throughout October. This comes off the back of weeks of sideways action from Bitcoin. And while it’s too soon to call a start to altseason, XRP is still up 13% since the beginning of October, hovering around the $0.29 mark. However, critcisms of the relationship between Ripple and XRP, as well as Ripple itself, will not go away.

Since it began, the divisive token has faced a barrage of fire from all angles. Recently, this has come from reports of Ripple dumping XRP, and there’s no forgetting the constant threat posed by pretenders, such as Facebook’s Libra.

But regardless of that, XRP keeps marching on. And since late September, coincidently, when Bitcoin began its slide, XRP continues to make steady gains. Indeed, comfortably outperforming the rest of the top 10 during this period.

Although it’s down 91% since its all-time high in January 2018, when it peaked at around $3.30, numerous rumblings in the background, show that Ripple, and partners, are continuing to cut deals.

One such deal is the recently announced partnership between Moneygram and Bank Alfalal. The agreement sees a new banking deposit service that allows customers to send money to any bank account in Pakistan.

In respect of the partnership agreement, a press release from the Pakistan Prime Minister’s Office stated:

“In line with Prime Minister Imran Khan’s policies to eliminate money laundering and facilitate overseas Pakistanis in remitting their hard earned remittances back to Pakistan, this new arrangement between MoneyGram and BankAlfalah would provide customised solutions that best served their needs.”

Not only that but in a further show of activity in the region, this announcement comes a month after Ripple disclosed a deal with Karachi-based Faysal Bank, one of the largest banks in Pakistan.

Faysal Bank is set to adopt xCurrent for the purposes of cross border payments. A statement from them read:

“The agreement will improve FBL home remittance customers’ experience through instant fund transfers with end-to-end tracing and tracking solutions available currently in global and some GCC markets including UAE and Saudi Arabia. Implementation will start this month (September) with an aim to go live in Q1 2020.”

However, despite this, it should be noted that xCurrent is simply a messaging service. And, unlike xRapid, it does not use XRP in its operation.

Nonetheless, the news still represents significant penetration into the Pakistan market, which has outlawed cryptocurrency. While also setting the stage, should Pakistan lawmakers change their minds in the future.

Ripple Is Not XRP

All the same, as often reiterated by Ripple CEO Brad Garlinghouse himself, Ripple is not XRP. And victories for Ripple, as detailed above, have no bearing on the XRP price whatsoever.

However, as clear as that well-worn statement is, things took a twist recently when Castle Island VC partner, Nic Carter, called Ripple out for their complicated relationship with XRP. He said:

“For the record, these psychopaths are still literally and without a shred of irony claiming that they “discovered” XRP as opposed to having created it.”

For the record, these psychopaths are still literally and without a shred of irony claiming that they "discovered" XRP as opposed to having created it. https://t.co/YaxmFkWLtW

And in reference to claims, by Ripple, that an open-source developer created XRP, and gifted it to Ripple, Carter went as far as to call this brazen deceit.

And with the SEC still to rule on whether XRP is a security, or not, might XRP be in for a rude awakening soon?