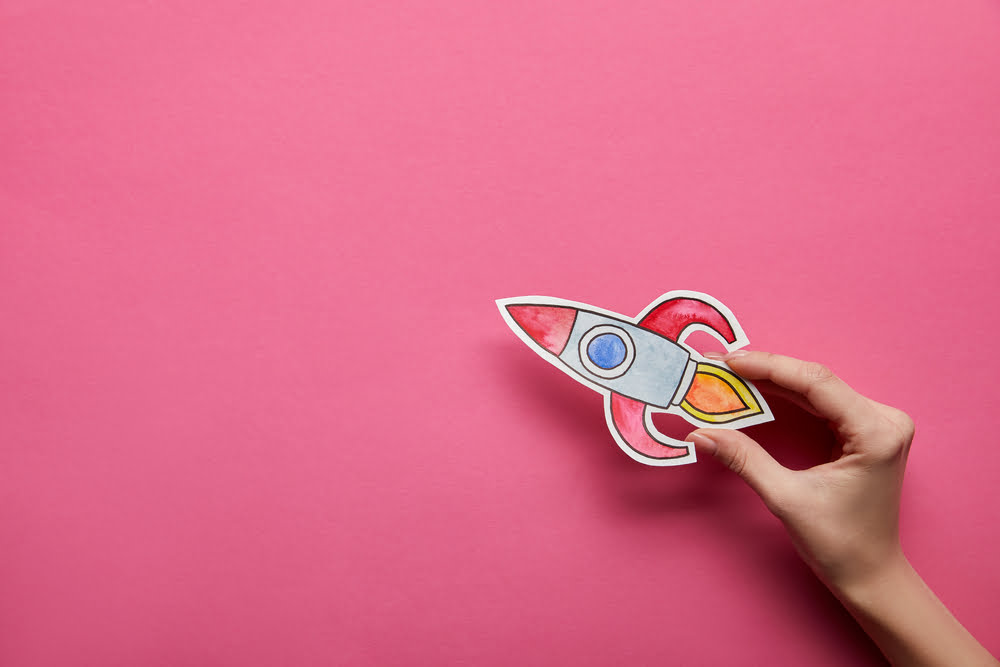 Ripple trimmed its losses after bitcoin’s rally against the US Dollar. XRP price gained 30% and it is now trading well above the $0.5500 resistance level.

Yesterday, we saw a nasty decline in ripple’s XRP price below $0.4500. The price traded as low as $0.4352 and recently started a fresh increase. There was a sharp rally in bitcoin, Ethereum, and XRP.

The bulls took over the crypto market and XRP surged above the $0.5000 resistance level. The upward move was such that the price gained over 30%. During the increase, there was a break above a key declining channel with resistance near $0.5300 on the 4-hours chart of the XRP/USD pair.

If ripple starts a short-term downside correction, it could find support near the $0.5500 level. The first major support is near the $0.5400 levels, where the bulls are likely to take a stand.

The main support is near the broken channel trend line or $0.5200. Any more losses may perhaps decrease the current bullish pressure.

4-Hours MACD – The MACD for XRP/USD is gaining momentum in the bullish zone.

4-Hours RSI (Relative Strength Index) – The RSI for XRP/USD is now well above the 50 level.