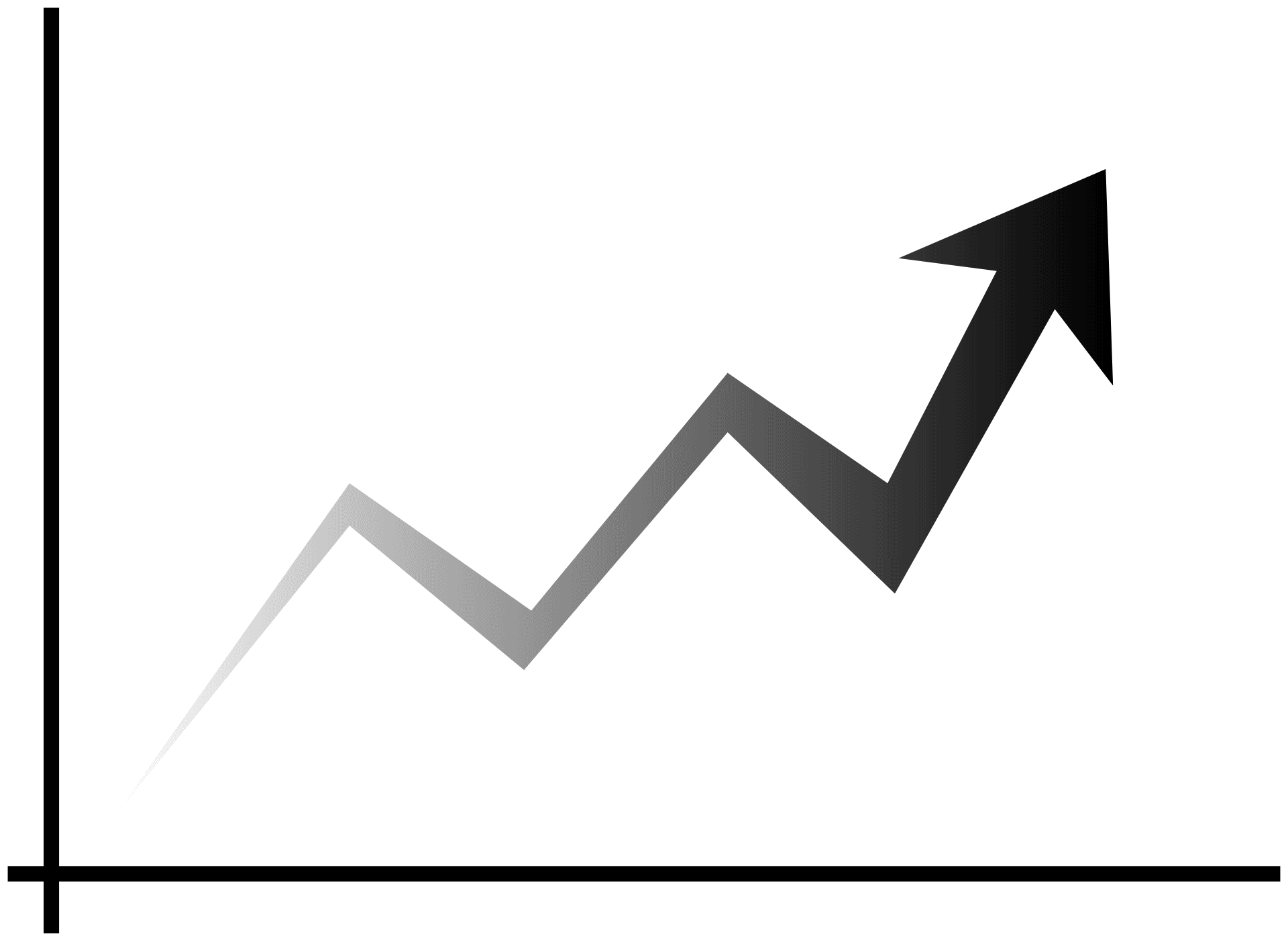 Ripple (XRP) has been steadily climbing, adding over 12.50% in the past seven days. This is despite its ongoing case with the SEC coupled with the overall bearish market sentiments.

The bulls have managed to keep the XRP token flying high above $0.48 and are edging to break through its $0.50 resistance. XRP experienced a rocky start last week Wednesday, falling below its $0.44 floor price. However, the coin quickly gained momentum the next day, adding over 13% gains before the end of the trading day.

Ripple Closed Its Best Month In 2022

September was a good month for Ripple as it closed out the best month since the beginning of the year. In the previous week, XRP’s price on the weekly chart approached a significant resistance level at $0.56. However, it was unsuccessful in breaking through that level.

This resistance is a combination of the yellow rising line and the horizontal barrier seen in red. By the way, a weekly red candle following several consecutive green candles is not uncommon by any means.

XRP retested the $0.56 level again on the 29th but couldn’t sustain it. It finally closed the month with a $0.49 high. Upward momentum is anticipated once the price of the asset breaks and sustains a closing above $0.56.  We might see this soon enough unless it drops below the $0.4 support level.

XRP Holds Its End Against BTC

XRP’s over 12% weekly gain isn’t the only thing that caught our attention. The asset also held its end against Bitcoin (BTC). Although the XRP/USD exchange rate is down 0.5%, it is up 1.5% to 3% against BTC. In comparison to Bitcoin, the XRP price has increased by more than 50% over the previous three weeks. This puts XRP at levels not seen since the summer of 2021.

XRP price movement might have several causes. Of course, the primary driver is the SEC’s legal battle with Ripple, which seeks to recognize XRP as a security. Recent events seem to favor XRP and Ripple, but the final verdict is not yet out.

The second, less obvious explanation may be today’s announcement about SWIFT and CBDC tests. SWIFT successfully tested several technologies with CBDC. Financial institutions from France and Germany, including their central banks and commercial counterparts, participated in the experiments. They explored using CBDC worldwide and converting it to fiat if needed.

What Next For Ripple

Ripple is currently trading at $0.4928 and is set to retest the $0.50 resistance floor. As long as buyers outnumber sellers, this uptrend is likely to continue. However, if the price reaches a critical level of $0.44, bears may come in as they did on September 23.

Related Reading: XRP Price Could Get A 23% Boost From This Bullish Formation Breakout

The 12% weekly gain demonstrates that buyers are dedicated to taking XRP over $0.50 and $0.55. Achieving this goal will pave the way for the token to go to $0.70 soon.