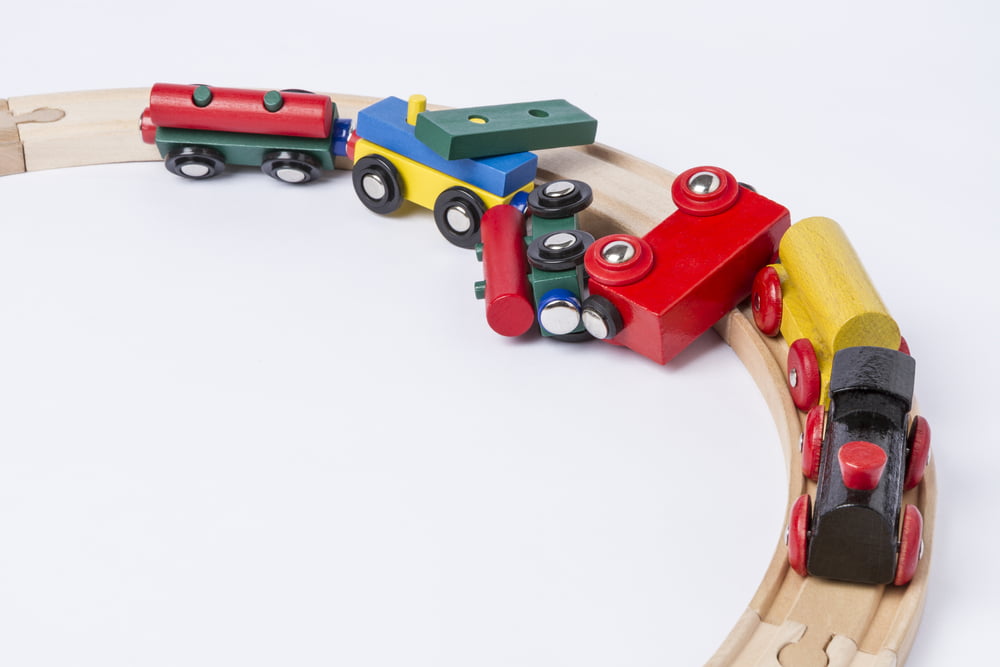 Ripple started a strong recovery wave above the $0.2500 and $0.3000 levels against the US Dollar. XRP price is currently facing a strong resistance, but dips might be limited below $0.2500.

After a sharp decline, ripple’s XRP price started a consolidation phase above the $0.2000 level. A support base was formed near the $0.2150 level before the price started a strong increase.

However, upsides were limited and there was only a spike above $0.3200. There is also a key bearish trend line forming with resistance near $0.3550 on the 4-hours chart of the XRP/USD pair.

If ripple starts another recovery wave, it could face a lot of hurdles, starting with $0.3120. The first major resistance for the bulls is near the $0.3250 level.

4-Hours MACD – The MACD for XRP/USD is gaining momentum in the bullish zone.

4-Hours RSI (Relative Strength Index) – The RSI for XRP/USD is now well above the 60 level.