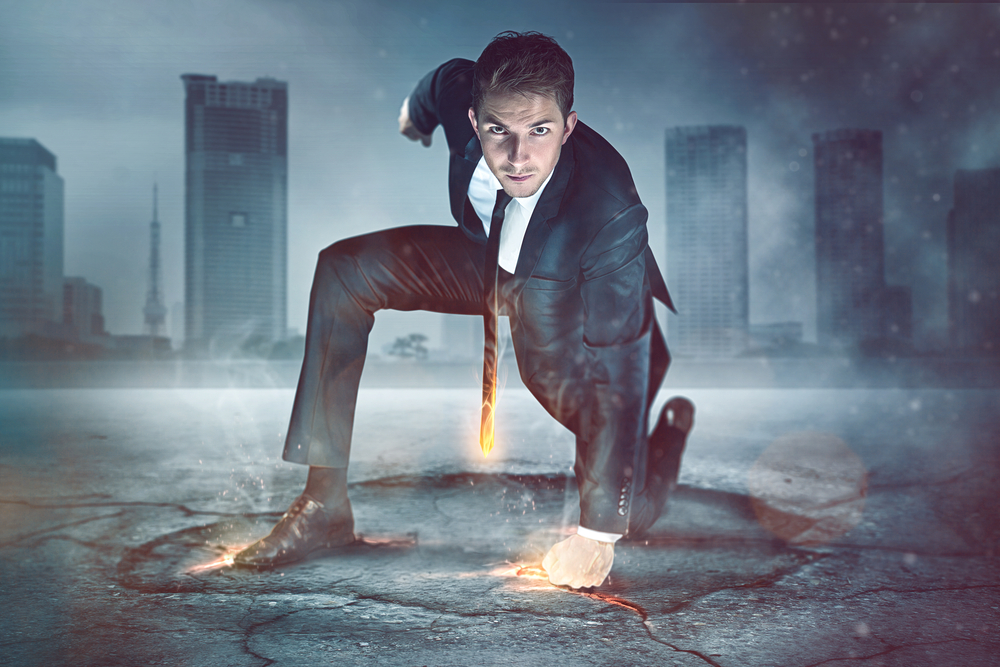 Ripple started a fresh rally above the $1.50 barrier against the US Dollar. XRP price is likely to surge further if it clears the $1.75 and $1.80 resistance levels.

In the past few sessions, ripple’s XRP traded with a positive bias above the $1.40 support. XRP formed a support base above $1.40 and started a fresh increase, similar to bitcoin and ethereum.

The price broke many important barriers near the $1.50 level. There was a break above a key bearish trend line with resistance near $1.58 on the 4-hours chart of the XRP/USD pair. The pair cleared the 61.8% Fib retracement level of the main downward move from the $1.97 high to $0.95 swing low.

It seems like the price is struggling to clear the 76.4% Fib retracement level of the main downward move from the $1.97 high to $0.95 swing low. A successful break above the $1.73 and $1.75 resistance levels could spark another rally.

The next key resistance is near the $1.80 level, above which the bulls are likely to aim a test of the $2.0 level in the coming sessions.

The next major support is near the $1.50 and $1.48 levels. If there is a downside break and close below the $1.48 level, the price could start a major downside correction. In the stated case, the price is likely to drop towards the $1.25 support.

4-Hours MACD – The MACD for XRP/USD is now gaining pace in the bullish zone.

4-Hours RSI (Relative Strength Index) – The RSI for XRP/USD is now above the 60 level.