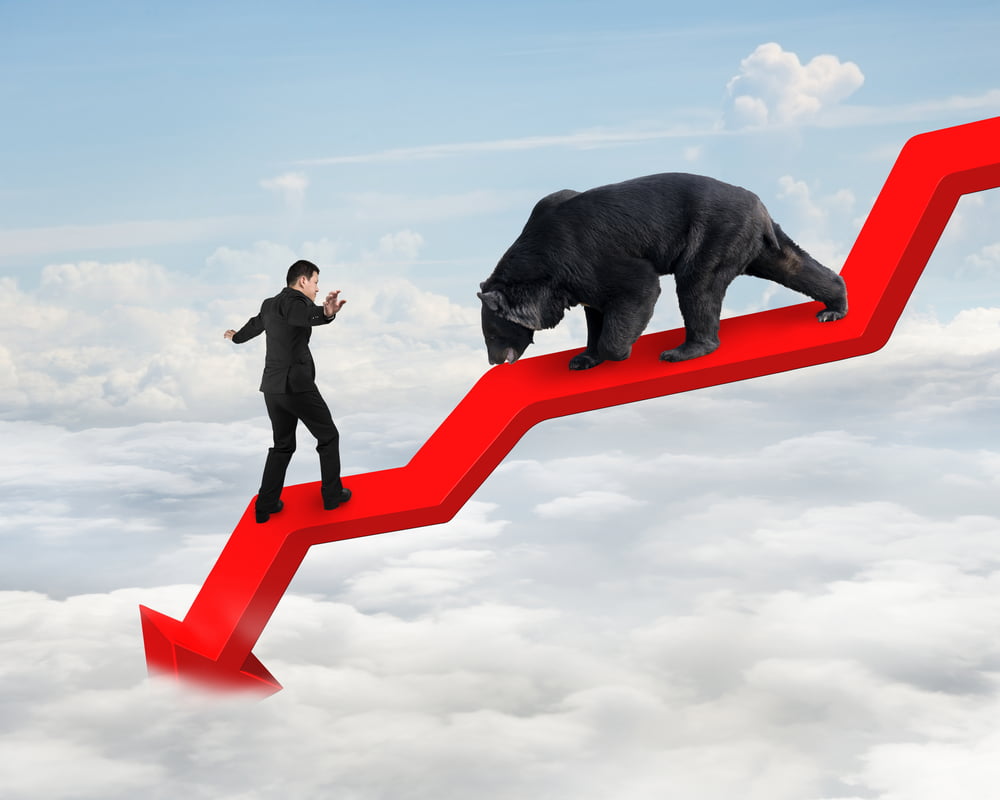 Charted: Ripple (XRP) Vulnerable If It Continues To Struggle Below $0.26 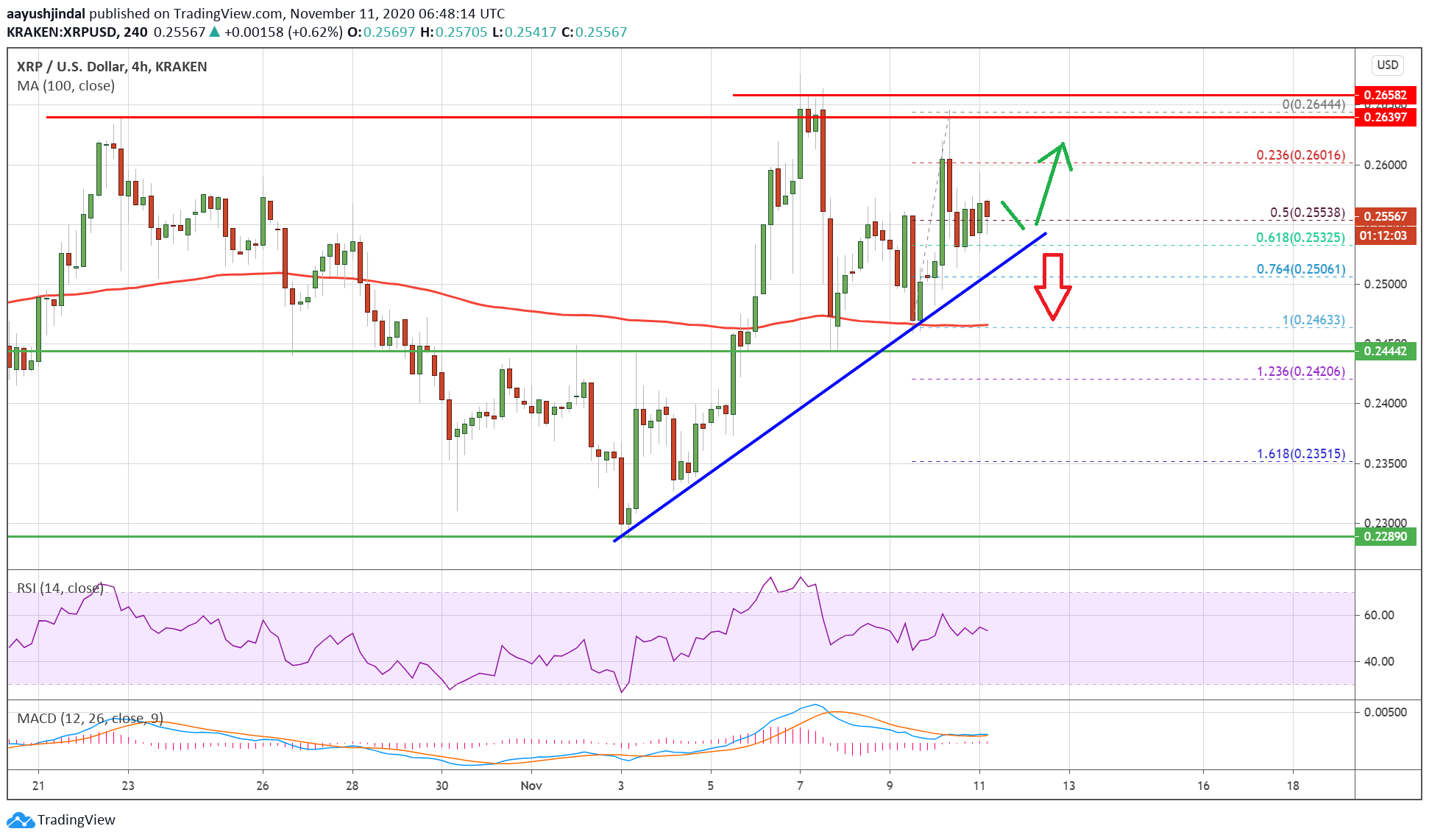 The decline found support near the $0.2500 zone. The Fib retracement level of the recent upward move from the $0.2463 low to $0.2644 high is also acting as a support. More importantly, there is a crucial bullish trend line forming with support near $0.2515 on the 4-hours chart of the XRP/USD pair.

4-Hours MACD – The MACD for XRP/USD is slowly moving in the bullish zone.

4-Hours RSI (Relative Strength Index) – The RSI for XRP/USD is currently just above the 50 level.

XRP Outperforms Many By Adding Over 6% Daily In Bloodbath